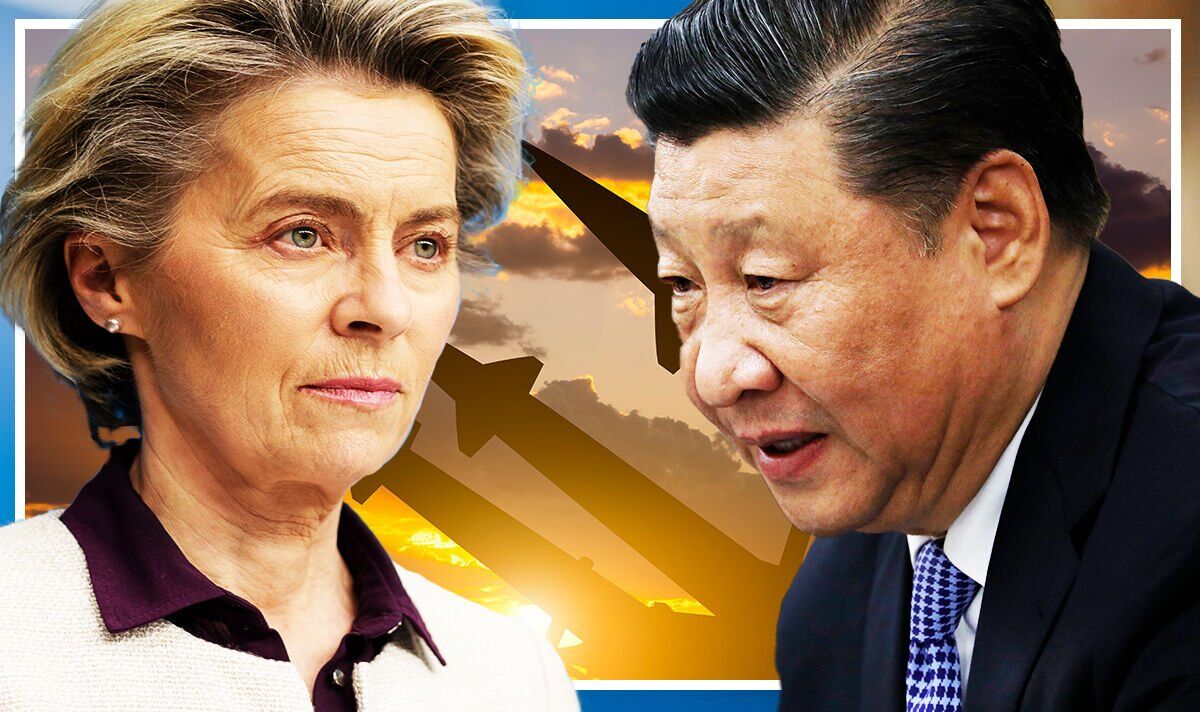 A close ally of Russia, China has publicly defended a position of strategic neutrality since Vladimir Putin invaded Ukraine in February. Although Beijing has expressed no support for Moscow for its actions in Ukraine, the country has not participated in issuing sanctions against Putin as trade in raw materials and gas continues to flow.

However, this position by China has caused tensions in relations between Beijing and European Union countries, particularly in Eastern Europe, which sees Putin as an existential threat.

In order to ease these tensions, Xi has sent a senior diplomat on a tour of Eastern Europe, as Beijing realizes that its ties with Russia could threaten its political and economic ambitions.

An EU official said Huo should “assess sentiment” and “strengthen EU-China relations outside of Brussels”.

European countries are extremely suspicious of Russia’s relations with China, with President Xi Jinping declaring a ‘limitless’ partnership with Putin at the 2022 Winter Olympics, weeks before Russia invades Ukraine.

But as Beijing seeks to mend fractured relations, fears are growing that China could play both sides, amid reports it secretly sent a massive shipment of sophisticated anti-aircraft weapons to Serbia in the part of a veiled operation.

The online magazine, The Warzone, noted that the appearance of the Y-20s was concerning as these aircraft flew en masse as opposed to a series of single-plane flights.

Last month, the EU said it had “very reliable evidence” that China was considering offering military support to Russia.

Speaking to POLITICO, the senior EU official added: “We are concerned that China is flirting with the Russians.”

He also said that if Beijing decided to help Moscow in this way, then the EU would “impose trade barriers against China” because “it is the only language Beijing understands.”

2022-04-19
Previous Post: In Iran, Russia’s war on Ukraine is a political flashpoint
Next Post: Putin’s fate and the prospect of a new Russian revolution – Kyiv Post