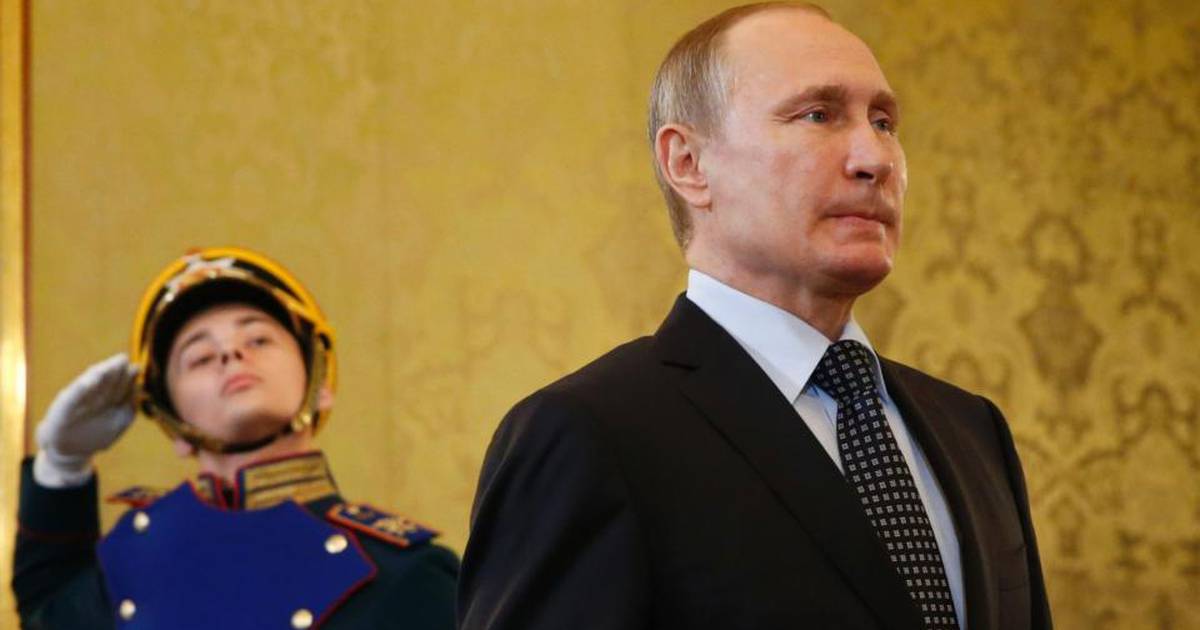 On March 15, 1917, the day of his abdication, Tsar Nicholas II noted sadly and very briefly in his diary: “Around us there is betrayal, cowardice and deceit.

“What is now happening in Russia,” wrote Leon Trotsky the next day, “will forever go down in history as one of its greatest events. Our children, grandchildren and great-grandchildren will speak of those days as the beginning of a new epoch in the history of mankind.”

Their children and grandchildren, indeed, they did, every year and with great fanfare. Great-grandchildren, maybe not. . . A great historical silence fell on Russia in this year of all years, the 100th anniversary of the Russian Revolution. Or, more accurately, revolutions: February, the overthrow of tsarism and 300 years of Romanov rule; and October, the world’s first successful communist (Bolshevik) takeover (March and November in the modern calendar).

It was, as Trotsky argued, for better or for worse, the beginning of a new era – by creating a new model of liberation for the exploited around the world, the Bolsheviks did much to shape the 20th century in their image. Socialism was possible, in Russia there lived, they said, albeit due to the isolation of their revolution, a distorted and bastard socialism that was supported in time by Stalin only through terror.

But the idealistic ripples of the Russian Revolution of 1917 somehow defined the character of much of what came later, from the failed German Revolution to the end of the first World War to its descent into Nazism, the Chinese and colonial revolutions and the dismantling of empire in the aftermath of World War II and the Cold War itself. His shadow left nothing untouched. But today’s Russia, and Russian President Vladimir Putin in particular, wants no credit.

Coming out of our own commemoration of the Uprising, which was the founding story of the creation of the state, Russia’s silence seems strange. Our complex and widely shared narrative of the Rising has largely found space to accommodate different political traditions, from revolutionary nationalist to unionist – all part of the rich tapestry of who we are. Ownership of the uprising – and any special legitimacy – was denied to any particular group, but it was more than just a commemoration. It was a collective celebration of where we have come from.

But Putin, who enthusiastically commemorated the 70th anniversary of the end of World War II, who played his neo-tsarist and nationalist Greater Russia myth well, sees no unifying national history in 1917, no heroes to celebrate in February or October, no bright new dawn for Russia, let alone the world, to celebrate. He hates the very idea of ​​revolution, let alone the idea of ​​Russians dancing in the streets to celebrate the overthrow of a ruler. They remind him of Georgia and Ukraine, revolutions against his people.

In a public forum, after denigrating Lenin, whom he had accused of “planting a bombshell” under the Russian state, he said: “We didn’t need world revolution. He added: “We cannot allow the divisions, animosity, insults and bitterness of the past to be dragged into our lives today.”

Orthodox Patriarch Kirill, a close ally of Putin, said in a sermon in Moscow last month: “The revolution was a great crime.”

The impulses that drove the revolutionaries of 1917, hunger, social justice and opposition to a bloody and unnecessary war, could also have resonances today in this deeply socially divided society. Putin and his oligarch friends can in particular do without talking about socialism. Thus, mimicking Stalin, who he did a lot to rehabilitate him as a great war leader, Putin, the former KGB officer, embarked on a rewrite of Russian history in which the Bolsheviks play a minimized role.

History textbooks were standardized to cover up Stalin’s crimes. In a 2014 meeting with the authors of the new textbook, Putin noted how unfortunate it is that some textbooks portray Soviet rule over Eastern Europe after World War II as a Stalinist occupation.

Which makes the celebration of 1917 – even that of the distinctly “bourgeois” February revolution – quite difficult to explain. Better to just pretend it didn’t happen. Unlike the bloody French Revolution and its TerrorCelebrated enthusiastically and unapologetically for its excesses by France’s modern democratic governments for ushering in the modern French state, Russia’s own spirit of revolution has once again become a threat to its new Tsar and its oligarch acolytes.