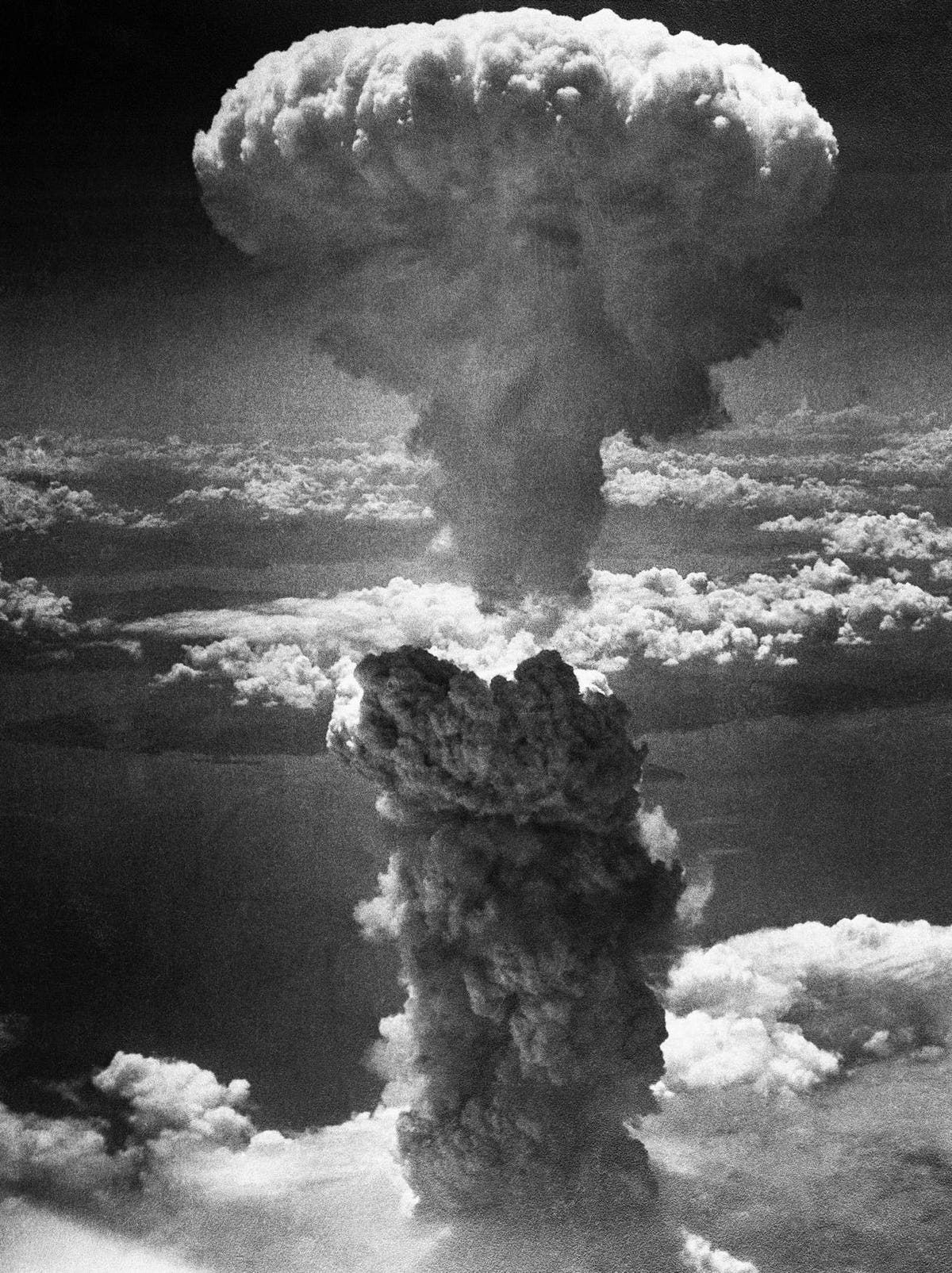 This month marks the 76e anniversary of the bombings of Hiroshima and Nagasaki, events which resulted in the immediate deaths of more than 100,000 people and underlined the devastating consequences of the construction, deployment and use of nuclear weapons. These attacks should have served as a wake-up call to the need to control and eliminate these potentially deadly weapons, but the determined efforts of scientists, political leaders, policy advocates and grassroots advocates around the world have yet to abolish them.

The risks and potential consequences of a nuclear conflagration are even greater than they were during the Cold War arms race between the United States and the Soviet Union, which not only resulted in a build-up massive nuclear weapons, but a number of occasions when nuclear war by intent or accident was dangerously close to occurring. The highly respected Bulletin of Atomic Scientists has set its “doomsday clock” to 100 seconds before midnight, an indication of humanity’s proximity to nuclear conflict. And a study by the International Physicians for the Prevention of Nuclear War and Physicians for Social Responsibility showed that using a fraction of the world’s current nuclear arsenals could trigger a global famine that would put billions of lives at risk. With this in mind, the international community, under the leadership of the International Campaign for the Abolition of Nuclear Weapons (ICAN), created and brought into force the Treaty on the Prohibition of Nuclear Weapons, which was signed by 86 countries and ratified by 55 of them. This is a historic achievement, but the real culprits – the major nuclear-weapon states that possess the vast majority of the world’s nuclear weapons – have yet to sign the measure.

The United States maintains an active nuclear stockpile of approximately 4,000 nuclear weapons, including more than 1,500 warheads deployed. Russia’s stock is comparable at around 4,400, while China follows with around 300 strategic nuclear warheads. Despite its drastically reduced arsenal, recent revelations about China’s construction of new silos for long-range nuclear missiles are a real concern as they raise the risk of accelerating the nuclear arms race at the risk of the future of the United States. planet. These developments require dialogue to roll back the production of new nuclear weapon systems, leading to reductions in the size of global arsenals and the ultimate elimination of this existential threat.

Of particular concern is the continued development and deployment of intercontinental ballistic missiles (ICBMs). As former Secretary of Defense William Perry noted, ICBMs are “some of the most dangerous weapons in the world” because a president would only have a few minutes to decide whether to throw them in the event of a warning. nuclear attack, thus increasing the possibility of accidental nuclear war based on false alarm.

Considering all of the above, why is the United States still manufacturing nuclear weapons, more than seven decades after the devastation of Hiroshima and Nagasaki? The United States is not alone in building a new generation of nuclear weapons – Russia and China are too. But the Pentagon’s 30-year plan to build new nuclear bombers, missiles and submarines – as well as new nuclear warheads to accompany them at a cost of up to $ 2,000 billion – is the height of insanity and a risk. unnecessary and serious for the lives of present and future generations. One of the main reasons for this flawed policy can be summed up in one sentence: there is money to be made by continuing the nuclear arms race.

The other recipients of nuclear weapons funding are the companies that manage the nuclear warhead complex. The main subcontractors are Honeywell and Bechtel, which operate key facilities for the development and production of nuclear warheads.

The only way to be truly safe from nuclear weapons is to eliminate them completely, as called for in the United Nations Treaty on the Prohibition of Nuclear Weapons. As noted above, the major nuclear powers have yet to sign the treaty, but urging them to do so should be a central part of efforts to bring nuclear dangers under control.

It is time we stopped letting vested interests lobbying and corporate profits stand in the way of smarter nuclear policy. The future of humanity depends on it.