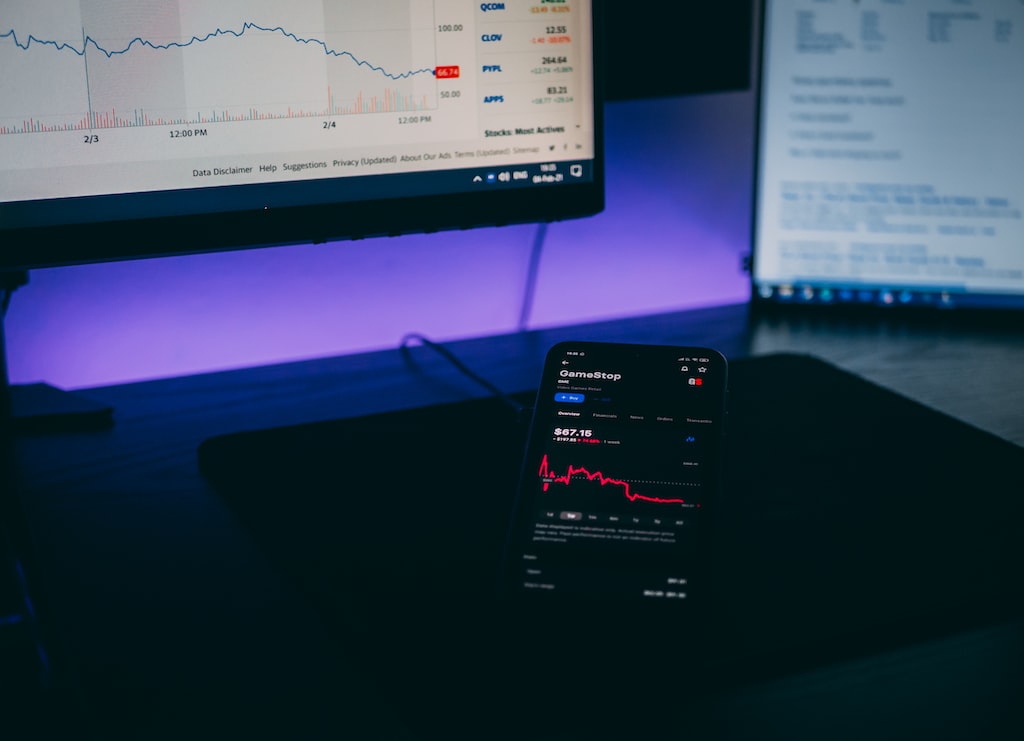 What Happens to the Stock Market When Interest Rates Rise? PaydayNow provides an explanation.

Congress has charged the Federal Reserve with keeping the US economy functioning as smoothly as possible.

If the Fed fuels the economy, it may lower the federal funds rate, making borrowing money more affordable for people and companies. This action often raises stock values, rewarding investors with higher profits.

The most recent illustration of this trend is the initial months of the Covid-19 crisis. The pandemic’s emergence in early 2020 triggered a stunningly massive and quick collapse in economic activity, accompanied by the biggest stock market slump in history. The Fed reacted by lowering interest rates as low as possible, and the economy and stock market rebounded.

But what happens if the Fed raises interest rates?

Read more: Review your personal rate of loan rates for free in just 2 minutes and without affecting your credit score on PaydayNow.

When inflation becomes too high, or asset bubbles become uncontrollable, the Fed hikes interest rates to calm things down.

Higher interest rates may incentivize investors to sell assets and collect gains in the stock market, mainly after a few years of double-digit percentage returns on equities. As you would expect, such investor actions may depress stock prices—at least individually, if not across significant market sectors.

Here’s the thing with the stock market and interest rate rises in the United States. If you look for evidence that shows a link between increasing rates and falling markets, you could be disappointed.

Dow Jones Market Data has examined the five most recent rate rise cycles to see what history has to say about stock market results during these times. Their data, shown in the graphic below, shows that the three top stock market indices only fell during one rate rise cycle throughout these five long-term periods.

You don’t have to go back that far to uncover data that contradicts the notion that higher interest rates lead to lowering stock prices. In 2017, the Fed hiked interest rates three times, but the S& P 500 rose more than 18%.

The Short-Term Effects of Higher Interest Rates on Stocks

Is this image likely to change soon? Do investors flee the market as soon as the Fed announces its decision, only to see things improve over time? We’ve all watched dramatic reporters over scratchy phone lines disclose Fed meeting outcomes as market numbers plummet.

A study at the S& P 500’s performance throughout the nine Fed rate rises between December 2015 and December 2018 reveals an uncertain picture.

When attempting to predict which direction the market will go, bear in mind that rate rises do not affect everyone equally. In reality, they may benefit particular industries, such as financial stocks. More considerable interest rates indicate higher margins in the loan industry.

On the other hand, rising interest rates harm growth equities, such as tech companies. Investors seek reliable corporations such as commodities, Dow Jones mainstays, or even older, established technology enterprises in volatile markets.

These corporations often pay dividends, ensuring growth even if the stock price falls. Excessive-growth businesses continually invest their capital in growing the firm, and they tend to burn through cash quickly; therefore, high borrowing rates may severely limit their growth.

That is why challenging markets may benefit selective investors, sometimes known as “stock pickers,” who can predict the correct firms and sectors to invest in when market circumstances change.

But, even for pros, getting the time right is challenging since you must deal with not just the Fed’s actions but also those of other investors, many of whom have already priced rate rises into their trading calculations.

So, if you believe you should trade on the predicted hike announced at the Fed meeting on March 15-16, you’re probably too late for that chess move.

But don’t despair, investors. While the Fed’s overnight lending rate is essential, it is far from the sole factor influencing stock market returns.

That is one of the main reasons experts advise most consumers to invest in diversified portfolios of significant index funds. This way, regardless of what happens, you’ll have exposure to short-term winners (even if it means holding some losers). And this helps you position yourself to be a long-term winner.

2022-03-16
Previous Post: The war in Russia will make the cost of living crisis even worse
Next Post: Russo-Ukrainian War: Live News and Latest Updates