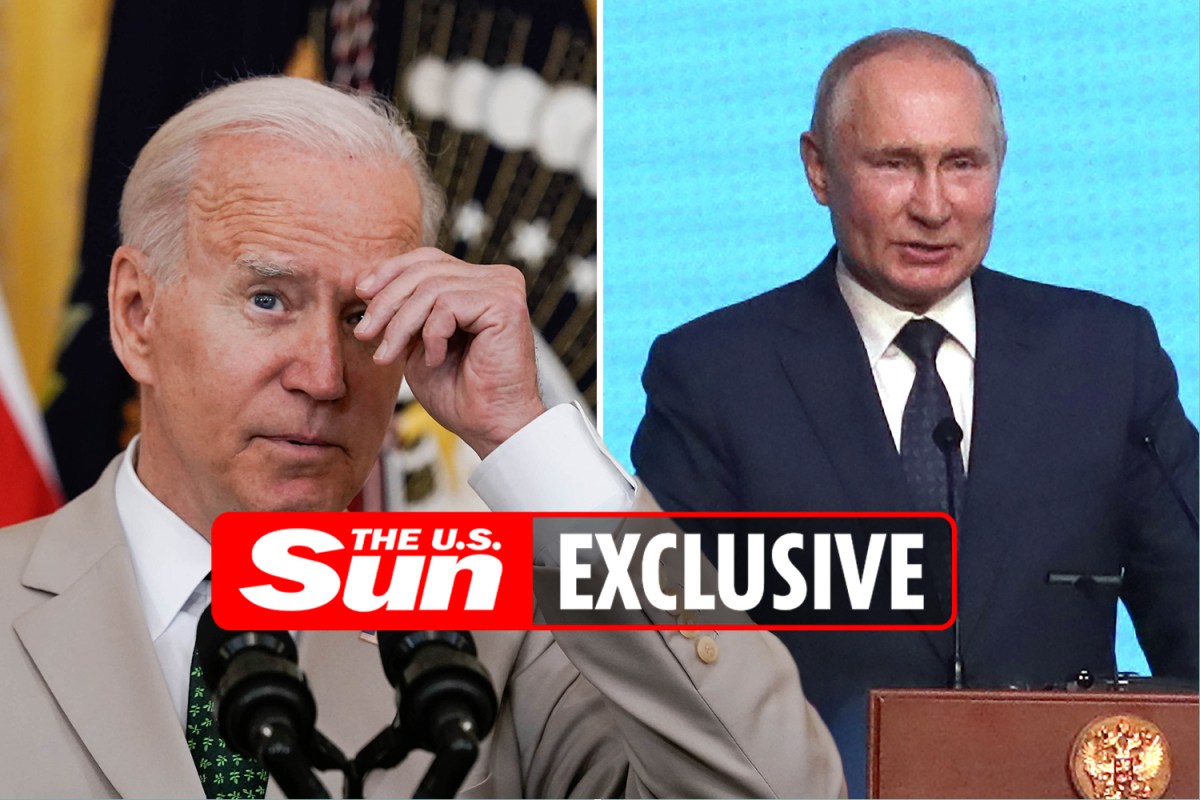 The United States and Russia are increasingly suspicious of their military activities in the Arctic as tensions between Moscow and Washington reach an “unprecedented” level, according to an expert.

The Arctic is a critical part of Moscow’s plans to remain a great power while Alaska’s oil and gas supplies benefit the United States immensely.

But, mistrust among officials of the two countries “grows” as each side conducts “war games” in the region.

Pavel Devyatkin, of The Arctic Institute, told The Sun: “2020 has been an unprecedented year in US-Russian tensions in the Arctic.

“For the first time since the Cold War, NATO warships entered the Barents Sea just off Russia’s Arctic coast.

The expert warned that the so-called war games are alarming because the arctic region has not experienced interstate conflict since World War II.

It is reported that Russia is planning to deploy the Poseidon 2M39 missile to the region next summer and there are concerns that the missile could trigger a radioactive tsunami.

Further testing is expected to take place throughout the year.

Meanwhile, American B-1 bombers are stationed in Norway after having carried out missions around the “sensitive” region of Barents.

Moscow is very protective of the region as it was invaded twice by the West during the 20th century – once during the Russian Civil War and later by the Nazis.

Vice Admiral Andrew Lewis, commander of the US 2nd Fleet, said the Arctic would be “contested” if Washington was not present, according to the Navy Times.

He warned America could “cede space to the Russians or someone else.”

It was reported that more Russian planes flew near US airspace off Alaska last year than at the end of the Cold War.

Russia’s military presence in the Arctic region consists of three main objectives, according to the expert.

Moscow is determined to protect its sovereignty, protect its economic interests and prove to its rivals that it can still be considered a great power.

Devyatkin said: “Compared to the Cold War era, Russia’s military posture in the Arctic is not focused on NATO’s overwhelming military presence in the region.

“Russia is not threatening the United States in the Arctic.

This despite Moscow’s claims that it has successfully tested a hypersonic missile that is apparently capable of evading all Western defenses.

Authorities launched the Zircon missile from a frigate stationed in the White Sea off Russia’s northwest coast.

Vladimir Putin would have identified the weapon to wipe out American coastal cities in the event of a nuclear conflict.

The strongman declared the weapon “unstoppable” as officials boasted that it was “truly unprecedented in the world”.

And Putin has set up a remote sub-zero military base to further demonstrate Moscow’s military might.

The Nagurskoye military airbase is packed with missiles and radars while its extended runway is ready to accommodate nuclear-capable strategic bombers.

It was built amid growing tensions with the West following the annexation of Crimea in 2014.

“But everyone knows that this is our territory, our land. We take responsibility for the security of the Arctic coast and everything our country does there is fully legitimate. “

Despite the growing militarization in the region, Devyatkin does not believe that a war between Russia and the United States can break out.

He said: “Conflict is unlikely to break out in the Arctic.”

The expert also said that a future conflict would not be caused by changes in the arctic region such as thawing permafrost and melting ice.

He said Washington and Moscow can cooperate on climate change as the United States and Russia appear ready to work on oil extraction projects before Ukraine-related sanctions are imposed.

Devyatkin said: “Washington’s focus on climate can bring together rather than divide Arctic nations – especially after Putin and Biden agreed to work together to address the climate crisis.”