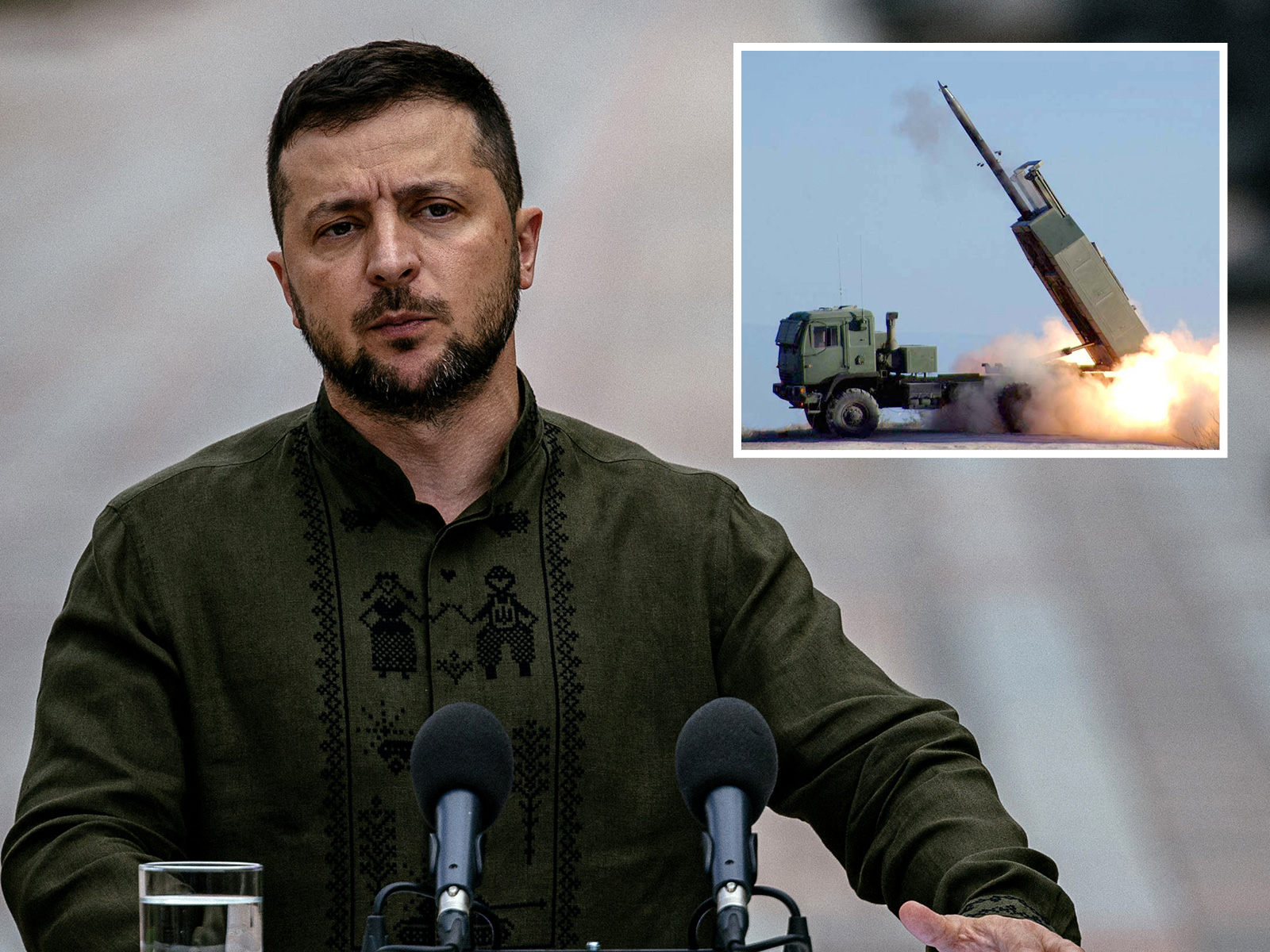 Ukrainian Zelensky promises that Russia’s war “will end in Crimea”

Ukrainian President Volodymyr Zelensky has pledged that Kyiv forces will retake Russian-occupied Crimea, as the leader and his top officials seek international support for the full restoration of the country’s pre-2014 borders and rescinding of all Russian earnings.

“Ukraine is strong enough and powerful enough to see a prospect for Ukrainian Crimea,” Zelensky said. “We will bring freedom to Ukrainian citizens in Crimea, and we will bring justice to all those who have suffered from the repression and abuses of the Russian occupiers.”

“I know Crimea is with Ukraine, waiting for our return. I want you all to know that we will be back. We must win the fight against Russian aggression. Therefore, we must liberate Crimea from occupation.

“It started with Crimea, it will end with Crimea,” Zelensky said of the Ukraine-Russia war, quoting imprisoned Crimean activist Nariman Dzhelyal.

Ukrainian leaders have vowed to retake the Crimean peninsula – occupied and annexed by Russia after the pro-Western Maidan revolution in 2014 – and all territory seized by Russian troops in the eastern region of Donbass, where fierce fighting is raging. continue.

Crimea served as the launching pad for the latest Russian invasion which began on February 24. Troops from the peninsula struck in the north and northeast, seizing swaths of southern Ukraine, including coastal towns and key ports. Ukrainian troops are now preparing for a counter-offensive to retake towns like Kherson and Melitopol.

Crimea has come under repeated Ukrainian attacks in recent weeks, with long-range weapons and drones targeting airbases, transport hubs, logistics depots and command centers. The attacks have caused panic among Russians in Crimea and boosted the confidence of Ukrainians.

“Since February 24, from occupied Crimea, they have launched 750 different cruise missiles at our cities,” Zelensky said, stressing the peninsula’s importance to the Russian war effort.

The Crimean city of Sevastopol is also home to the headquarters of Russia‘s Black Sea Fleet, which has imposed a blockade of the Black Sea and choked off vital grain supplies.

“Ukraine’s restoration of control over Crimea will be a historic anti-war step in Europe,” Zelensky said, adding that he is “sure” that Crimea, like the rest of Ukraine, will one day part of the European Union – a key step. Ukrainian strategic objective.

2022-08-23
Previous Post: Six months after the invasion – the cost of Russia’s war in Ukraine – EURACTIV.com
Next Post: Ukraine is preparing for Independence Day and the anniversary of the war in Russia