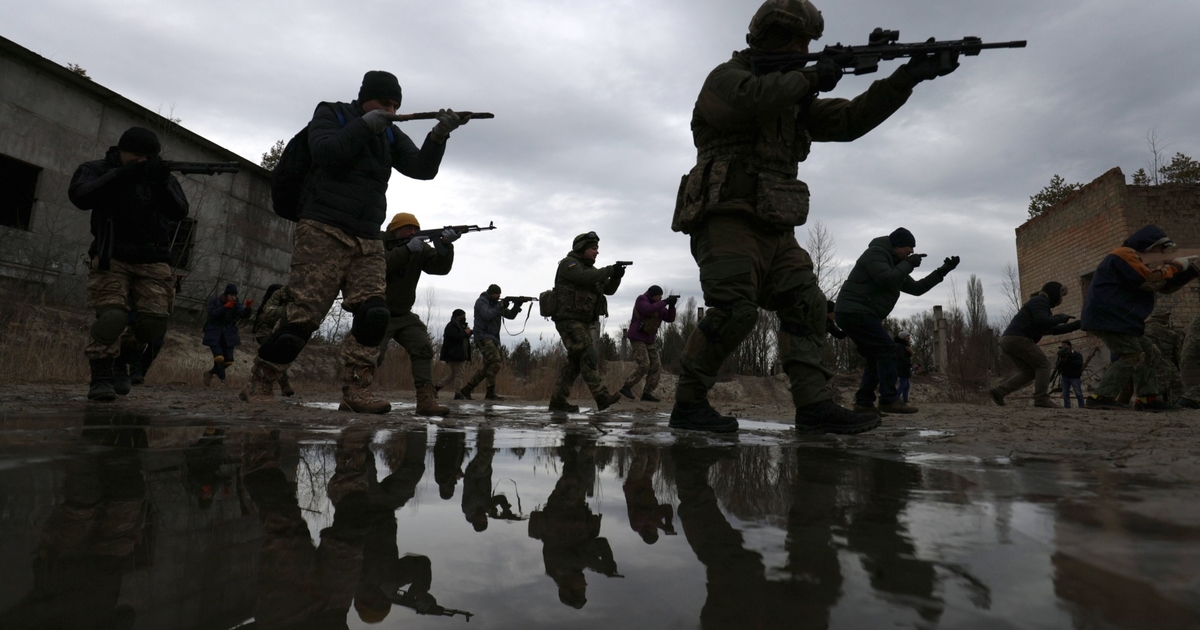 The mask wars will continue to make a lot of news in Illinois this week. More on that in a moment. But it’s the other war, the potentially damaging conflict in Ukraine, that is showing increasing signs of affecting people’s daily lives here.

According to U.S. Representative Mike Quigley, D-Chicago, who as a member of the House Intelligence Committee has access to some of the same documents President Joe Biden cited, the intelligence is clear: “A Russian invasion is imminent.

Ratification of the intelligence analysts’ conclusion are clear actions on the ground, such as Vladimir Putin‘s decision not to withdraw troops from Belarus at the end of joint military exercises, but to keep them there indefinitely, said Quigley. Perhaps the only real question is whether the whole country is overrun or whether the Russians, for now, are stopping at its eastern end, near the Russian border.

Americans should care, Quigley explained, because if Putin takes over Ukraine without too much resistance, American allies, Poland, the Baltic states and others will be in danger – “and therefore the ‘Western Europe”.

Without detailing them, Quigley said the sanctions Biden is likely to impose in the event of an invasion will most likely drag the stock market, cause the cost of natural gas and other fuels to spike, and potentially trigger some kind of cyberwar. which will impact banks, oil processors and anyone else connected to the internet.

Then there is the issue of refugees.

All-out war could force millions of Ukrainians to flee west, and while they could start in Poland, Chicago with its large Ukrainian population should prepare to house and resettle people, he said.

Another local observer with deep knowledge in the area, Chicago Council on Global Affairs President Ivo Daalder, said he agreed with Quigley: a Russian invasion appears to be on the way.

Such an action would be “monumental”, Daalder said, likely scuttling a controversial natural gas pipeline between Russia and Germany and most likely prompting Europeans to start looking seriously at alternative energy sources. “Even the Germans will now realize that they cannot trust Russia,” said Daalder, who served as US ambassador to NATO under President Barack Obama.

An intensification of Cold War-style economic competition will most certainly impact Chicago and the Midwest, Daalder said. Russia has already started to look more to places like China for planes, a blow to Chicago’s Boeing, and while agribusiness will continue – ‘people have to eat’ – things could get bumpy .

All of this gives food for thought. 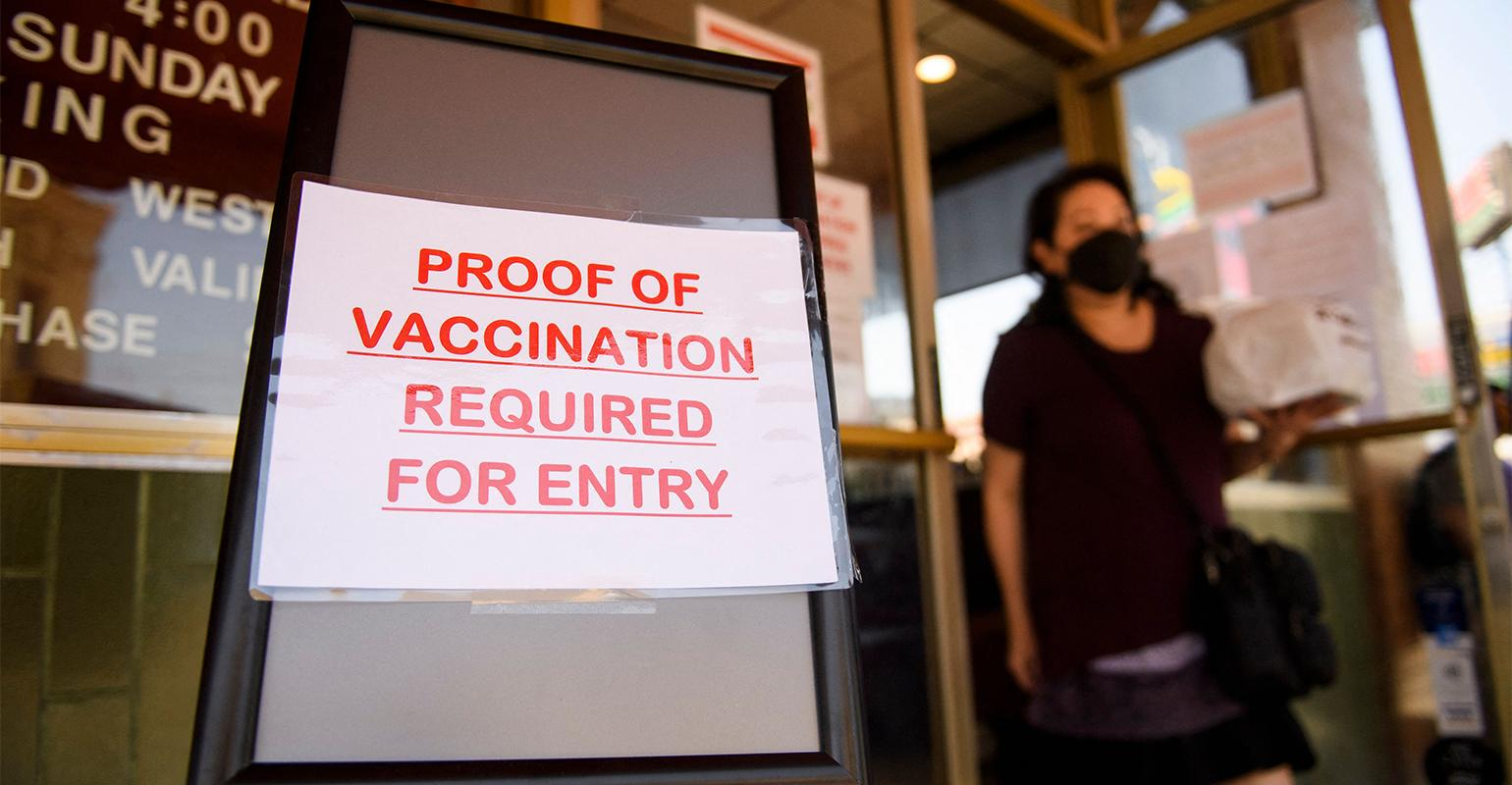 As for the mask wars, Gov. JB Pritzker’s attorneys are expected to file an appeal on Tuesday against lower court rulings overturning his indoor school mask mandates.

Insiders say the governor isn’t trying so much to reinstate the mandate now, given rapidly improving data on the pandemic, as to preserve his right to act in the future – if, for example, another even meaner variant than omicron appears.

Perhaps the better question is when Mayor Lori Lightfoot will lift her mandatory sanitation orders. The city’s metrics indicate that Chicago should wait at least a few more weeks to act.

Meanwhile, the Chicago City Council is meeting on Wednesday to pass a measure the mayor has been pushing for months: an ordinance allowing the city to prosecute the assets of gang leaders in court. The ‘victims’ justice ordinance’ passed a council committee in a split 10-4 vote on Friday, with some aldermen echoing criticism from civil rights and other watchdog groups who say the prescription was not effective.

Also on Council: final approval of city plans to buy a former Aldi building in West Garfield Park. Aldi “abruptly closed” the site in October last year, according to the city, potentially leaving 15,000 residents without a convenient source of food. The city hopes to solicit the arrival of a new grocery operator. Also being introduced: a $3.5 million TIF deal for the new operators of the new entertainment venue at the former Morton Salt site.

Elsewhere, Lightfoot over the weekend endorsed U.S. Representative Danny Davis, D-Chicago, for another term. It was quite easy. More difficult will be the question of who she will support in the open race to succeed South Side Congressman Bobby Rush, also a Democrat.