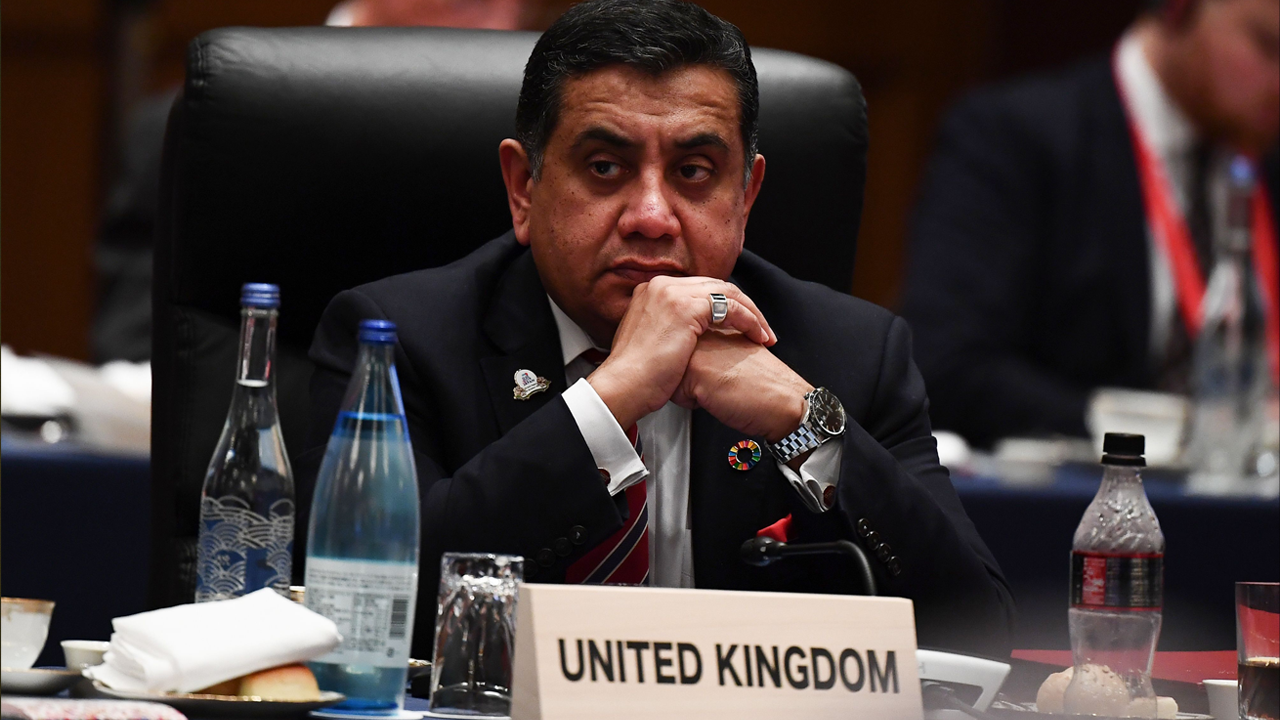 “Let’s not… fire any shots. What is very clear is that this is a war of aggression by Russia on the sovereign territory of Ukraine. And we have to be strong in our support, to unite to ensure that the best way to end this war is for Russia to stop it now and to step down, to stop its occupation of a sovereign nation,” said Ahmad, who is Minister for South Asia, North Africa, the United Nations and the Commonwealth at the Foreign, Commonwealth and Development Office. News Digital at the United Nations General Assembly last week.

But, Ahmad said, the issue of climate change “is not going to go away, no matter what challenge we face in the world.”

“This is a reality for all of us, and it is important that there is concerted and collaborative action to address the challenge of climate change,” he added.

“I don’t think one plays against the other. We can stand together in our strong support, our economic support and our financial support for Ukraine, as well as our military support, but at the same time be loyal to our obligations under our responsibilities as the world comes together,” Ahmad said.

However, solving the climate change issue would require China’s cooperation, he added.

“I think like any country, China needs to step up and take responsibility,” he said. “I think China has a role, not just to its own people, but also a responsibility to the rest of the world.”

In 2021, China accounted for 11.9 gigatons of carbon dioxide emissions, the United States accounting for 4.4 gigatons and India accounting for 2.5 gigatons according to the International Energy Agency.

Ahmad also criticized China for its treatment of the Uyghur population and called on countries like the United States, United Kingdom and European Union to be “long-term” when it comes to supporting infrastructure. in the developing world.

“Among other things, I am the UK Human Rights Minister, and we have spoken out about the situation in Xinjiang. Their continued persecution, especially of the Uyghur community, is frankly unacceptable.”

In August, a report by the United Nations High Commissioner for Human Rights concluded that “serious human rights violations” had been committed against the Uyghur population in the Chinese province of Xinjiang.

“I think China has to look at its own backyard, so to speak, in terms of accountability to its own citizens,” Ahmad said.

However, regarding China’s “wider geopolitical role”, Ahmad called on countries like the United States and the United Kingdom to support infrastructure and development around the world, praising Prime Minister Liz Truss for the creation of British International Investment when Truss was Foreign Secretary. .

Ahmad called on countries to work “with key partners” to support national economies and development projects around the world.

“The strong sense of support and affection that we have seen not only from the leaders but also from the global public has been quite overwhelming,” he added. “So a big thank you from all of us.”

Kelsey Koberg is a staff writer at Fox News Digital. Story tips can be sent to [email protected] and on Twitter: @KelseyKoberg.