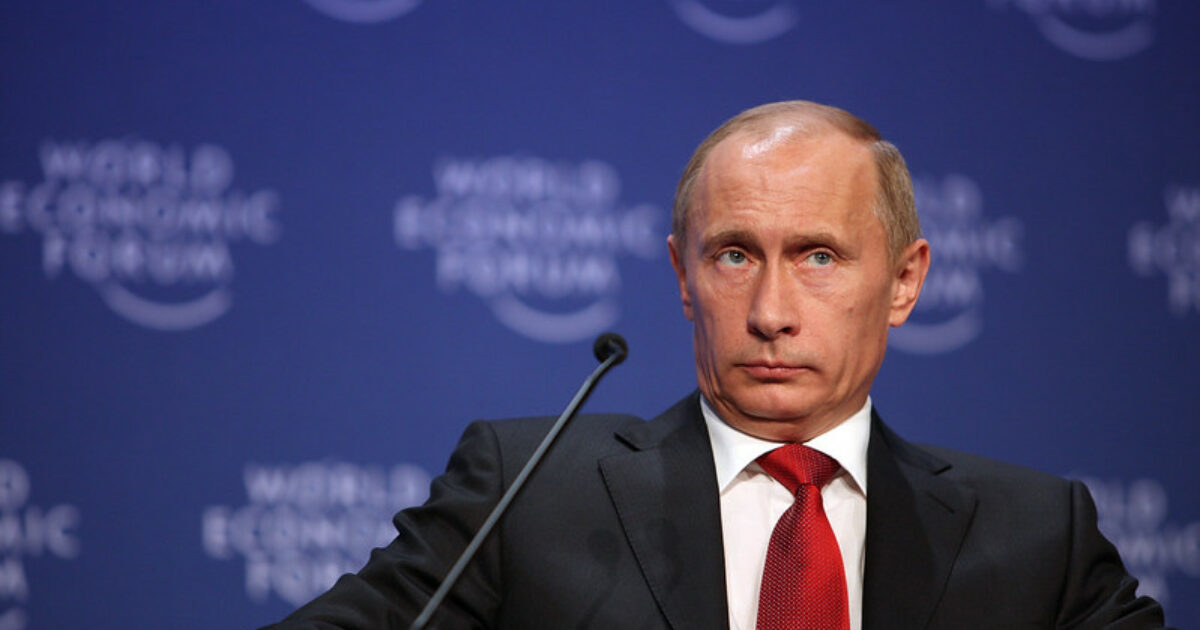 Britain’s standard of living is set to become the worst in living memory over the next 12 months, with the Bank of England anticipating a peak of inflation at 7% around Easter. JThis is probably an optimistic estimate, however, with inflation rates of 10% or more quite plausible. That said, even if inflation only reaches 7%, it will still be well above the rate of increase in people’s wages, Which one is currently on average less than 4% — and, of course, not everyone gets a pay rise.

This means that most of us should expect to feel much poorer as the year progresses. Covid, extreme weather and now the sweeping disruption caused by Russia’s invasion of Ukraine combine with the obscene inequality and profiteering of capitalism in Britain to create a serious and sustained decline in the quality of life that most of us know.

And this before considering the possible impact of new financial crises, caused in particular by the economic sanctions imposed on Russia. These have so far targeted the country’s financial system, rather than taking the more dramatic decision to cut sales of its gas and oil to Europe. However, as Russian financial institutions are integrated into the global financial system, hitting them risks creating a ripple effect in the rest of the system – for example, targeted Russian banks might not repay their debts to financial institutions in other countries. . At the time of writing, the Russian government threatens to default (failure to fully honor the repayments due) on its own debts.

So far, the economic impacts of these sanctions have been limited, reflecting as much as anything else the relatively small size of the Russian economy. But by their very nature, financial crises tend to snowball.

Essentials are about to get much more expensive.

The most significant economic impacts of Russia’s war with Ukraine relate to the necessities of life, such as energy for heating, electricity and food. Together, Russia and Ukraine also provide almost 40% of world wheat exports. The Ukrainian harvest this year will be severely affected, while exports from Ukrainian ports have ceased. Already, wheat prices for delivery later in the year to have increased by 50%. Many countries have already taken steps to ban exports of wheat and other grains, including Egypt and Hungary, further disrupting global supplies.

🍞 Millennials are often told to eat less avocado on toast. But we may all need to eat less toast in the coming weeks, as Russia’s invasion of Ukraine sends the price of wheat (and by extension, bread) skyrocketing.

Wheat now costs $12 a bushel, up from $6 a year ago. pic.twitter.com/vDOrHdWsTw

Given that Britain’s domestic food production can reach around 75% of its domestic consumptionthis global food price hike can be expected to have a significant impact on the country in the coming months as the price of the food we import rises rapidly. In addition, Russia and Ukraine supply many of the raw materials needed for manufacturing around the world – from neon for nickel for sapphire substrates – the era of cheap manufactured goods is coming to a quick and messy end.

All of this leads to a rapid rise in inflation across the world. Some have claimed Britain will see the biggest drop in living standards since the 1950sbut, looking at the official figures, it is clear that this is a serious understatement.

The current set of official inflation figures only date back to 1955, making any earlier comparison difficult. That said, economic historians’ best estimates of prices and wages over the past few centuries suggest that the next 12 months could easily be the worst for living standards since the Industrial Revolution, who saw most people quality of life worsen considerably during the first half of the 19th century.

The current crisis must be understood in the context of the past decade, which has seen the standard of living of most people come under unprecedented pressure. Wage increases have failed to keep up with even relatively low rates of inflation, meaning that the real standard of living for most people has deteriorated significantly. The Conservatives’ brutal austerity program, which has undermined public services and cut already meager benefit payments, has only made matters worse.

It should also be pointed out that the official statistics probably underestimate the deterioration in the standard of living, since the official measure of inflation is only an average measure of the rise in prices. This way of calculating things underestimates the true cost that rising prices have on poorer households, as food writer Jack Monroe points out. First, because those who earn less must spend proportionally more of what they have on basic necessities, such as food and heating. But with these basic necessities facing the biggest price increases, the real impact of inflation on low wages is much worse than official figures suggest. Second, because the prices of low-priced products tend to rise faster than higher prices or, alternatively, may suffer from so-called shrinkage – when a product’s size, or worse, quality is scaled down.

If the official measure of inflation reaches 10%, the real impact on living standards of low wages will be much higher. The same goes even more for those who rent, since rents have risen faster than the official measure of inflation. And, of course, rising housing prices actually benefit those who own property, especially if you don’t have a mortgage to pay, like the majority of homeowners in Britain today. today.

The government must act.

The UK government appears to be sleepwalking through this growing crisis. Chancellor Rishi Sunak is due to deliver his so-called spring statement next week – one of two fiscal events scheduled in a year in which the government can announce tax and spending changes. However, Sunak and his aides have made it clear that he will not introduce significant new measures to combat price increases. It is expected that the planned increase in national insurance contributions, which will cost an average worker an extra £252will continue, while the minimum wage will not be raised, and only the paltry £200 loan will be offered to struggling households facing massive energy price hikes.

It’s a pathetic answer. Britain is the sixth richest country on the planet and the government could easily ease the burden of the crises we face. It could act to freeze prices, tax the rich and subsidize essentials. But to do so, the oligarchs, rentiers and profiteers would have to lose – something conservatives, predictably, do not want to do.

Can we stop calling it a cost of living crisis and start calling it state-inflicted poverty, please?

Instead, they are content to sit idly by as corporations rake in super-profits while ordinary people languish. BP and Shell made £40billion in profits last year, while Common Wealth research shows domestic gas supply companies, which are little more than intermediaries, are the most profitable companies in the whole country, making an incredible 42.5% profit on their sales last year. (In comparison, the average profit rate of British companies, outside the North Sea, is 9%.)

If the government is truly interested in easing the pain of the coming year, it must begin by taking the following three steps. First, it must reverse not only the planned rise in National Insurance contributions, but also the 56% rise in average energy bills predicted for April. Both of these activities are under the direct control of the government and could very easily be stopped by the Chancellor next week; a windfall tax and wealth taxes could help cover the financing of both.

Second, it must implement a general wage increase. The fastest way to achieve this is to implement a very rapid rise in the minimum wage, well above the expected 7% inflation. This would immediately compensate the lowest paid. Beyond that, union membership and collective bargaining are essential for everyone who works – every union should now push for double-digit pay rises.

And thirdly, as a longer-term strategy, the government should invest in domestic energy and food production, which not only provide significant environmental benefits, but offer Britain greater protection in a world More and more unstable.

James Meadway is an economist and columnist at Novara Media.