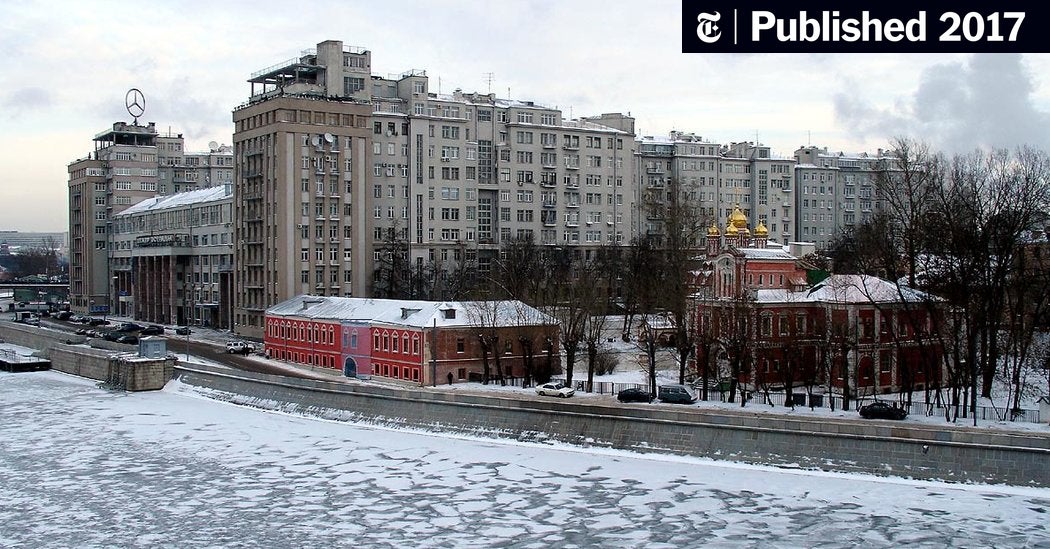 The Russian Revolution Turned into an Epic Family Tragedy

Tania Miagkova’s daughter, Rada, was 8 years old when her mother was sent to prison. Tania used her time there to read “Das Kapital”. When her husband was arrested, Tania changed from “Das Kapital” to “Anna Karenina”. When her request to be transferred to the gulag to be with her husband was refused, she began to read poetry: Mayakovsky, Blok, Pushkin. To her mother, she wrote: “A concentration camp? So be it! Over a period of several years? So be it! Long and difficult years? So be it! Mikhas must be reinstated in the party.

These chapters on the Stalinist Terror are the most vivid. Overall, Slezkine’s writing is sharp, fresh, sometimes playful, often unruly. The momentum suffers from the overpopulation of the narrative; and Slezkine falls into digressions on Exodus, Armageddon, and the theory of repressed memory. Despite its meanderings, it lays out certain arguments clearly: Bolshevism was a millenarian sect with an insatiable desire for utopia struggling to reconcile predestination with free will, that is, working ceaselessly to achieve what was meant to be. inevitable. Utopia’s failure to arrive after the Civil War led to great disappointment. In the second half of the 1920s, Soviet sanatoriums were filled with Bolsheviks eating caviar, playing chess and suffering from depression.

For Slezkine, two qualities made the Bolsheviks special. The first was “to wrap faith in logic”: Marxism fused mysticism with scientific rationalism. The second was far-reaching: history had known many other millenarian sects, but not on this scale. This book deals with the possibilities and limits of social engineering. When in 1934 Evgeny Preobrazhensky said, “This has been the greatest transformation in the history of the world”, he was telling the truth. The Soviet project was the most ambitious experiment ever conducted on human beings.

Yet, as Slezkine writes, “the Soviet era did not last beyond one human lifetime”. Why? He replies: Among the generation enjoying the proverbial happy Soviet childhood, no one reads “Das Kapital”. What they did read was Tolstoy and Pushkin, Heine and Goethe. The Bolsheviks, Slezkin claims, dug their own graves when they gave Tolstoy to their children. The historical novel forbids them to see only the utopia to come: “the parents lived for the future; their children lived in the past. … The parents had comrades; … the children had friends.

Slezkine describes “The Government House” as an epic family tragedy. “Last night NKVD agents came and took Mum away,” an 11-year-old boy wrote in 1938. “Mum was very brave.” A few days later: “I read ‘War and Peace’ by Tolstoy. Then, “Mom-yyyyyyyy!!! »

Neither Tania Miagkova nor her husband ever saw their daughter again. Like many children of Bolsheviks, Rada was brought up by her grandmother. That many of these grandmothers “were Bolshevik Orthodox sectarians” – observes Slezkine – “does not seem to have diminished their family loyalty. The fact that their families were punished for unexplained reasons does not seem to have diminished their Bolshevik orthodoxy.” The two sets of loyalties…were bound together by silence.”

The children in the Government House without a grandmother ended their school days in orphanages. Many were killed fighting the Germans in World War II. These mothers who survived the gulag came back years later, aged. They were no longer needed by their children, who had grown up without them. As one woman whose mother returned said, “We never really got used to it again”.