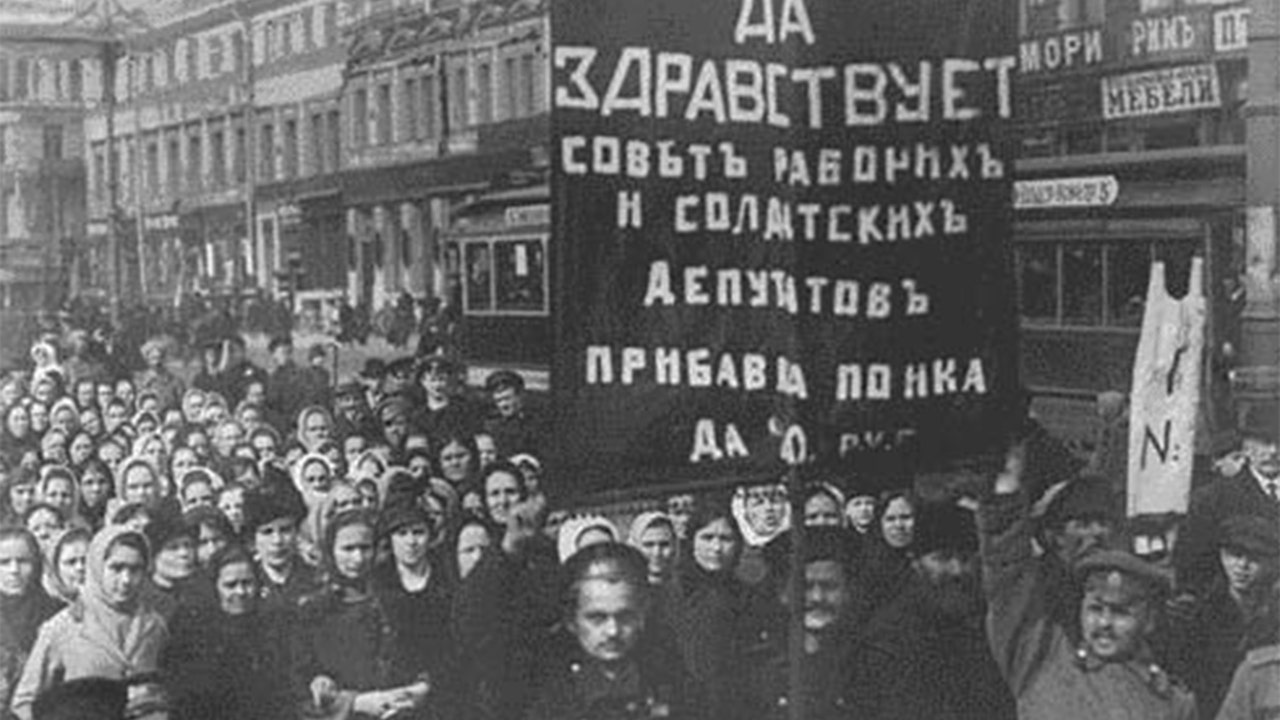 The Russian Revolution Begins: This Day in History

On this day in history, March 8, 1917, the first phase of the Russian Revolution began in present-day St. Petersburg.

The March Revolution (sometimes referred to as the February Revolution due to the country’s Julian calendar) saw many protests against the Tsarist regime due to the lack of food.

“THE COMMUNIST MANIFESTO”: MARXISM RISES IN THE WEST

In October, the Bolsheviks, a far-left political party inspired by the writings of Karl Marx and founded by Vladimir Lenin, toppled the provisional government in an almost bloodless coup.

The Bolsheviks later became the Communist Party of the Soviet Union, and the revolutions of 1917 contributed to the creation of the Union of Soviet Socialist Republics (USSR).

2020-03-08
Previous Post: Russian Revolution – Causes, Timeline and Definition
Next Post: Coronavirus must not distract the world from Russia’s Ukraine war