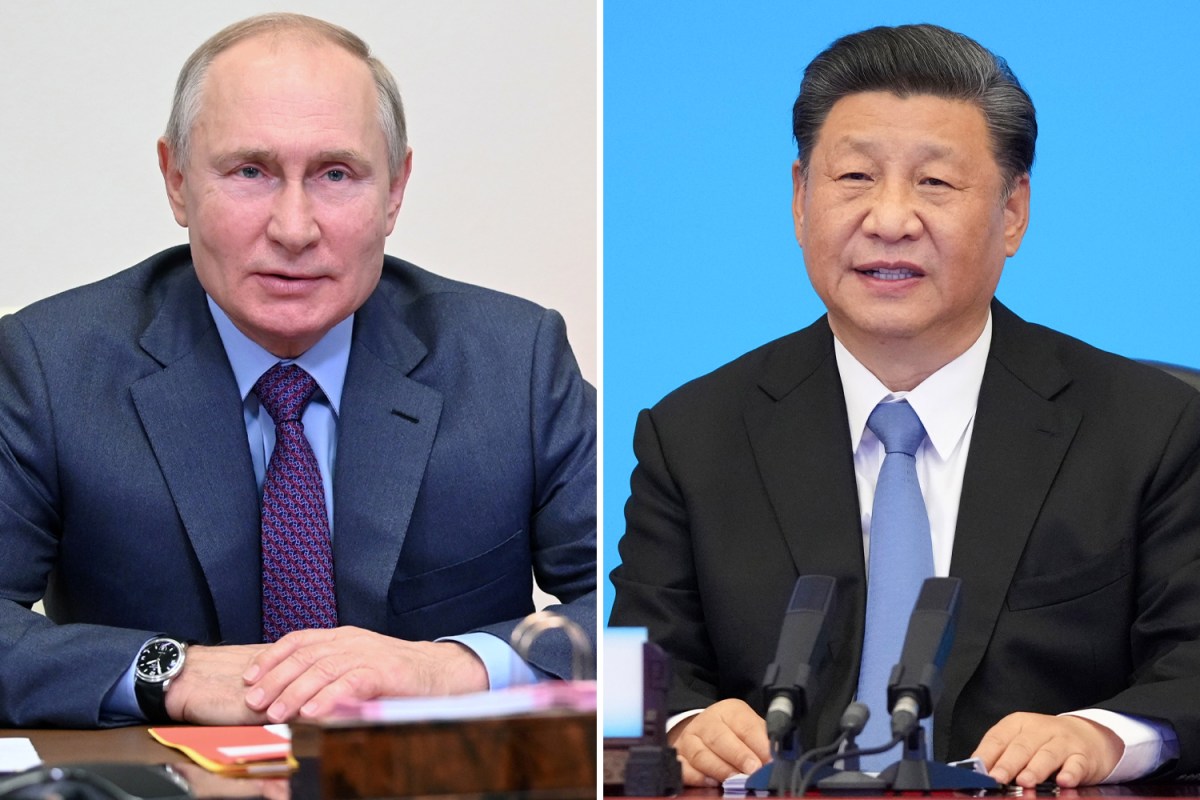 The SPACE Force is rushing to stay ahead of a growing threat as China and Russia attempt to “deny the United States access to space,” a senior general said.

General John Raymond, chief of space operations for the Space Force, said Thursday that China and Russia are building a “capability suite” to try to keep the United States out of space.

“One of the main reasons we created the Space Force was to go fast and stay ahead of a growing threat,” Raymond said, according to the Washington Examiner.

“The best way we know how to deter conflict from [the] to start or expand in space is to do so from a position of strength, ”he continued.

China has already established itself as an aggressive space power after using a rocket to destroy one of its own weather satellites in 2007.

China and Russia both offered arms control treaties with the United States, but they were shot down by American officials.

A senior US diplomat accused them last month of being “the two countries that … turned space into a battlefield”.

“We have seen what China has done with it, and Russia has done by developing a suite of capabilities designed to deny us access to space,” Raymond added Thursday.

“Everything from reversible jamming of communications satellites and GPS satellites to directed energy weapons, to orbiting satellites designed to destroy American satellites in orbit, to missiles launched from the ground to destroy satellites as China has demonstrated. – Russia has the same type of program – and cyber threats.

Space Force was launched in December 2019 as the first new military service since the Air Force was established as an independent entity in 1947.

Donald Trump said at the time: “When it comes to defending America, it is not enough just to have an American presence in space. We must have American domination in space.

The push to create a military space service began long before Trump entered the White House, but his relentless advocacy dulled what remained of the opposition inside the Pentagon.

“WE WILL REMAIN THE BEST IN THE WORLD”

Since its launch. Space Force brought together 6,400 people known as the “Guardians”.

“There is still a lot of work to be done, but we have already planned and put in place the things that are already making a difference,” said Raymond.

“And I will say that we are focused and determined to move fast and develop the tactical capabilities and deadlines we need to stay ahead of this growing threat and remain the best in the world.”

“I look at the challenges we face, again, with a very crowded, very competitive and very contested field, I think there are even more opportunities.”

Raymond’s comments come after it was revealed that Space Force is preparing to “protect and defend American interests” up to the moon after an official report warned of a lunar war.

An Air Force research lab has reported details of how Earth’s only natural satellite – and the space around it – could become a new military frontier, according to SpaceNews.

The 23-page document, “A Primer on Cislunar Space”, was published by the Air Force Research Laboratory.

The report explains that it “is aimed at professionals in the military space who will answer the call to develop plans, capabilities, expertise and operational concepts.”

He adds: “When it was created in December 2019, the USSF [United States Space Force] was tasked with defending and protecting US interests in space.

“Until now, the limits of this mission have been close to Earth, at an approximate geostationary distance (22,236 miles).”

The report adds: “With new U.S. public and private sector operations spanning cislunar space, the reach of the USSF’s sphere of interest will extend to 272,000 miles and beyond – a reach more than ten times greater and a 1,000-fold expansion in service volume. “

Cislunar space is the space between the Earth and the Moon.