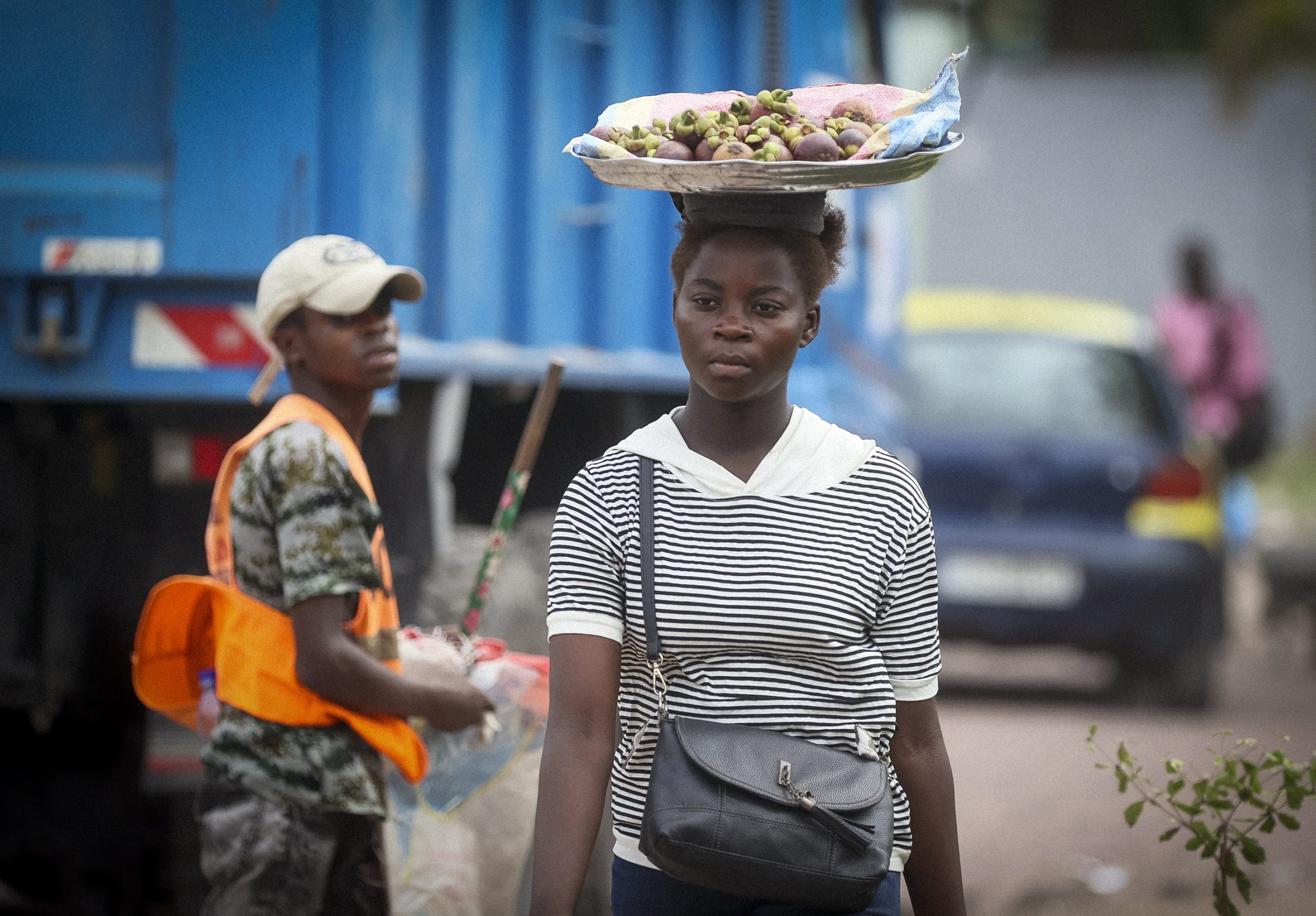 As the conflict between major agricultural exporters Russia and Ukraine drives up food and fertilizer prices, this poor and populous region of Africa fears rising hunger.

Assessments of the economic consequences of the war in Ukraine have mainly focused on the turmoil in energy markets. Although less discussed, the conflict has also disrupted the global grain and fertilizer market. The consequences are likely to be long-lasting and inflict the greatest harm on poor countries.

According to the Food Price Index of the Food and Agriculture Organization of the United Nations (FAO), cereal prices are at record highs. Between 2019 and March 2022, grain and fertilizer prices increased by 48% and 35% respectively. From a global perspective, trends suggest that commodity wars will shape the near future. This prospect is particularly damaging to sub-Saharan Africa, which already faces massive demographic challenges, overreliance on imports, economic fragility and political uncertainty. Sub-Saharan Africa comprises most of the continent, with over 1.1 billion people in 46 countries.

Behind soaring grain and fertilizer prices lie a combination of factors, including a global health crisis and the economic measures taken to contain it, energy market volatility and inflation, all exacerbated by the fallout from the Russian invasion of Ukraine.

In a region where food accounts for around 40% of the consumption basket, inflation has been fueled mainly by rising grain prices. Food is a good whose price is inelastic, which means that price increases do not reduce demand. People have to eat. In this context, the effects can be particularly adverse in cities populated by a large proportion of poor households who depend on unreliable sources of income and have meager savings, which makes them extremely vulnerable to price shocks.

Current headwinds will prove more disruptive and likely longer lasting than the global food crisis of 2008.

The global measures adopted to contain the pandemic – including lockdowns, disruption of supply chains and energy shocks – have mainly affected the urban poor in Africa. But rising energy, food and fertilizer prices are taking the heaviest toll in rural areas, not only on consumers but also on producers.

Due to import dependence and high transport costs, fertilizers are particularly expensive in sub-Saharan Africa. Consequently, low fertilizer use combined with poor soil quality and lack of advanced technologies results in reduced crop yields and incomes.

Russia and Ukraine produce almost 30% of world wheat exports. According to the FAO, Russia was the leading exporter in 2021 of nitrogen fertilizers, the type most used in the region, and the second largest exporter of potassium and phosphorous fertilizers, accounting for 14% of global exports.

After the start of the war, the cost of several fertilizers doubled, reaching all-time highs amid rising natural gas prices and worries about production, transportation and sanctions disruptions. In February, even before the invasion of Ukraine, Russia had already banned exports of ammonium nitrate. Additionally, in the summer of 2021, the Chinese government ordered companies to stop fertilizer exports to ensure adequate domestic supply.

Current headwinds will prove more disruptive and likely longer lasting than the global food crisis of 2008.

Africa is a net food importer. Food insecurity is on the rise, reflecting poverty, conflict, displacement, low mobility and natural disasters in many countries.

Russia’s war on Ukraine leaves the continent overexposed to grain and fertilizer prices. According to the United Nations Conference on Trade and Development (UNCTAD), between 2018 and 2020, 32% of total African wheat imports came from Russia and 12% from Ukraine. While North African countries, such as Tunisia and Egypt, are dependent, the economic fragility of sub-Saharan African countries increases their vulnerability.

Dependence on grain imports from Russia and Ukraine is higher in East Africa. According to UNCTAD, more than 50% of wheat imports in Burundi, Uganda, Rwanda, Tanzania, Sudan and Somalia come from these countries. Additionally, food insecurity in the region was already increasing due to the Covid-19 pandemic, conflict in Ethiopia, below normal rainfall and locusts. Significant increases in wheat prices were recorded in Kenya, Uganda, Mozambique and Cameroon.

In Kenya, where more than 40% of the wheat consumed comes from the Black Sea region, numerous complaints about rising food prices have been received since February 2022. With presidential elections scheduled for August, virtual protests could move through the streets. In Cameroon, shortages have prompted the government to advise citizens to replace wheat with cassava, a locally produced crop. In Nigeria, food inflation has reached 50%.

The urban poor – more likely to consume imported grain – are already feeling the pain. However, unlike during the pandemic, where the urban poor were most exposed to food inflation, rural communities are now suffering as well. They are forced to reduce or abandon the use of fertilizers, thereby reducing soil productivity.

In addition, rising oil prices increase transport costs, a critical dimension for food security. Even oil exporters like Nigeria and Angola will struggle to cope with the immediate effects of food inflation.

Popular protests will likely increase as citizens feel the social contract is broken.

Another important aspect to consider: the economic outlook is worsened by a slow global recovery, inflation, debt and fiscal imbalances. In practice, this means that governments in the region have little room for manoeuvre.

The current price spikes are producing changes across sub-Saharan Africa. Citizens are being forced to change their eating habits – either by switching to cheaper, locally produced staples like cassava or sorghum, or by reducing their consumption. Growers are forced to reduce or abandon fertilizer use.

The war in Ukraine will decide a lot. Moscow is aware of its leverage, given that grain, oil and gas are strategic assets. The challenges of rapidly replacing Russian and Ukrainian production mean that a protracted war in Ukraine will have a devastating impact on global food security, particularly in sub-Saharan Africa.

Economic, social and political disruptions are to be expected.

In semi-authoritarian regimes in the region, popular protests will likely increase as citizens feel the social contract is broken. Moreover, the instability in the countries of North Africa will have profound consequences in sub-Saharan Africa.

2022-06-20
Previous Post: The Russian Revolution passes to 14 winners
Next Post: Beware the Interlocking Games of Russia’s War on Ukraine