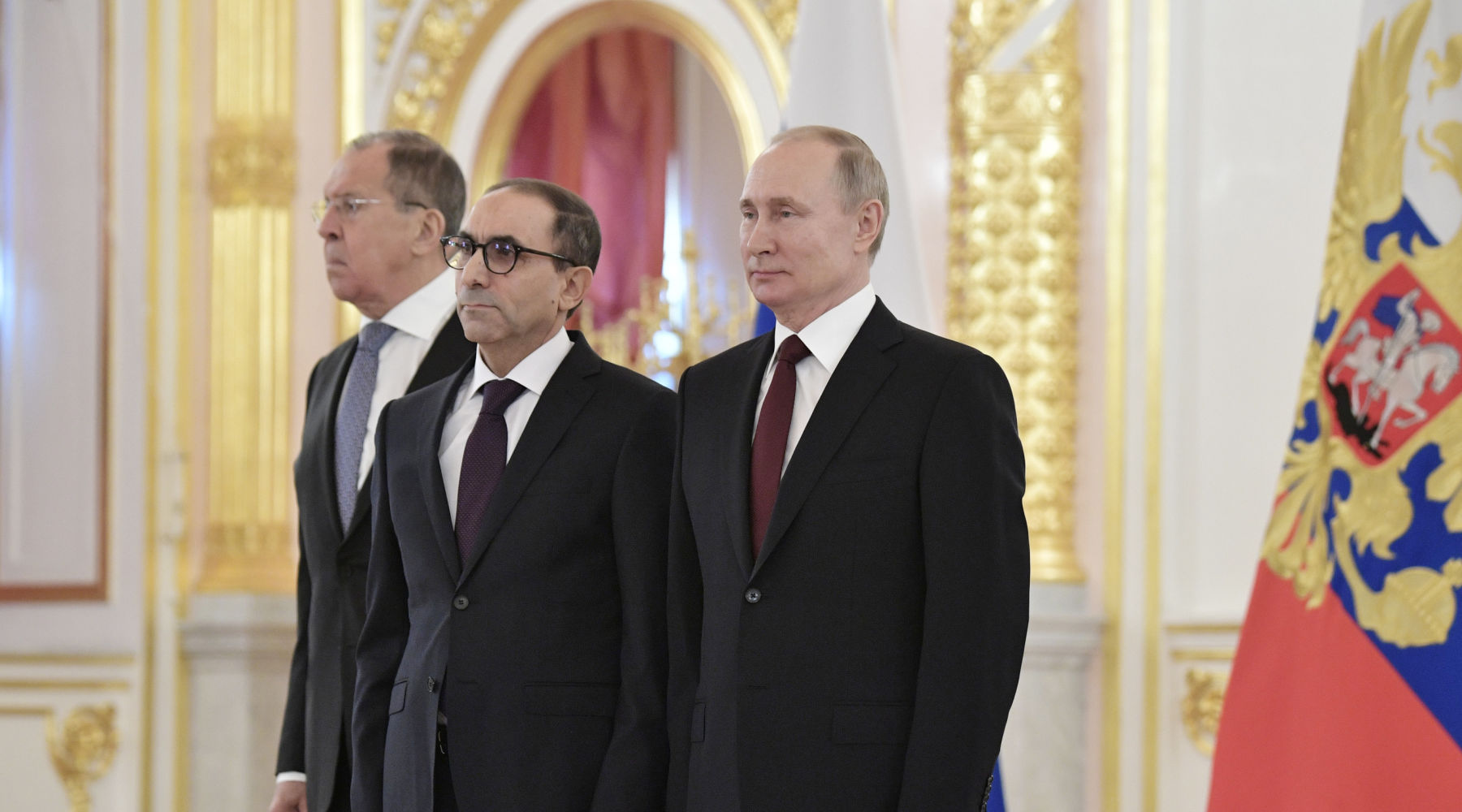 The shock of Russia’s invasion of Ukraine continues to reverberate around the world, including in unexpected places. At the UN General Assembly’s emergency special session this week, Algeria was among 35 nations to abstain in response to a resolution condemning Russia’s ‘aggression against Ukraine’ and demanding that Russia immediately withdraw its forces. The Algerian ambassador echoed this vote with a lukewarm statement promoting “diplomatic efforts and calls aimed at defusing the current situation and adopting dialogue”.

Coming from a nation that once prided itself on being a leader in the global anti-colonial struggle, Algeria’s abstention may have seemed surprising. After all, his bloody eight-year war of liberation against France that ended in 1962 inspired similar resistance struggles around the world. After its independence, Algeria directly aided anti-imperialist movements across Africa and beyond, earning its capital, Algiers, the nickname “Mecca of revolutionaries”. In recent years, the Algerian government has denounced foreign incursions into Iraq, Libya and Mali, and it continues to support Western Sahara’s claims for independence from neighboring Morocco. It fiercely defends its own sovereignty, bristling at any perceived interference by outside powers.

But with the rapidly escalating war in Ukraine, Algeria’s anti-imperialist legacy is balanced by its historically strong ties with Russia. An influential member of the Non-Aligned Movement during the Cold War, Algeria nevertheless forged close ties with the Soviet Union, where many of its political and military leaders were trained. Over the past two decades, Russia has accounted for around three-quarters of Algeria’s arms purchases. Moscow wrote off billions in Algerian debt and was one of the first places Algerian leaders turned to for support when a mass protest erupted in 2019 forcing the resignation of longtime President Abdelaziz Bouteflika . Algeria’s ties with Ukraine, by comparison, are much weaker.

If Algeria considers this privileged relationship with Russia useful, it is not without limits. Russia has been repeatedly rebuffed in its attempts to establish a naval base in Algeria, and initiatives to diversify the countries’ economic ties beyond weapons have been slow to materialize, although Algeria has deepened its economic ties with Europe, particularly in the energy sector. . On the security front, Algeria’s relations with Western powers are also mixed. Although it is not one of the main designated non-NATO allies in North Africa and the Mediterranean, Algeria has participated for two decades in NATO’s Mediterranean Dialogue, alongside Morocco, Tunisia, of Egypt, Israel and other states in the region. The Algerian army’s cooperation with its Western counterparts has expanded around the fight against terrorism since 9/11, but Algeria has regularly resisted Western pressure to increase its involvement in security operations against Islamist insurgencies. in the Sahel.

Skeptical of Western intentions, many Algerians themselves were initially receptive to Russian messages regarding the invasion of Ukraine, including claims by President Vladimir Putin that NATO and the West had provoked the conflict. On social media, some have also joined the chorus accusing NATO countries of racial double standards for defining “just war” and refugee policies differently for Ukrainians than for Arabs and Muslims. The news that an Algerian student had been killed in Ukraine’s second city, Kharkiv, in the early days of the war was, for many, a reminder that this was not Algeria’s fight.

This mixture of factors, both national and international, historical and contemporary, helps to explain Algeria’s abstention from the UN as an attempt to avoid offending one or other of the parties in this high-stakes conflict. But despite all the complex calculations she has forced on Algerian diplomats in recent weeks, the implications of the Ukraine crisis for Algeria’s immediate economic prospects have been more clearly positive. However, this initial pink picture could become more mixed in the coming months.