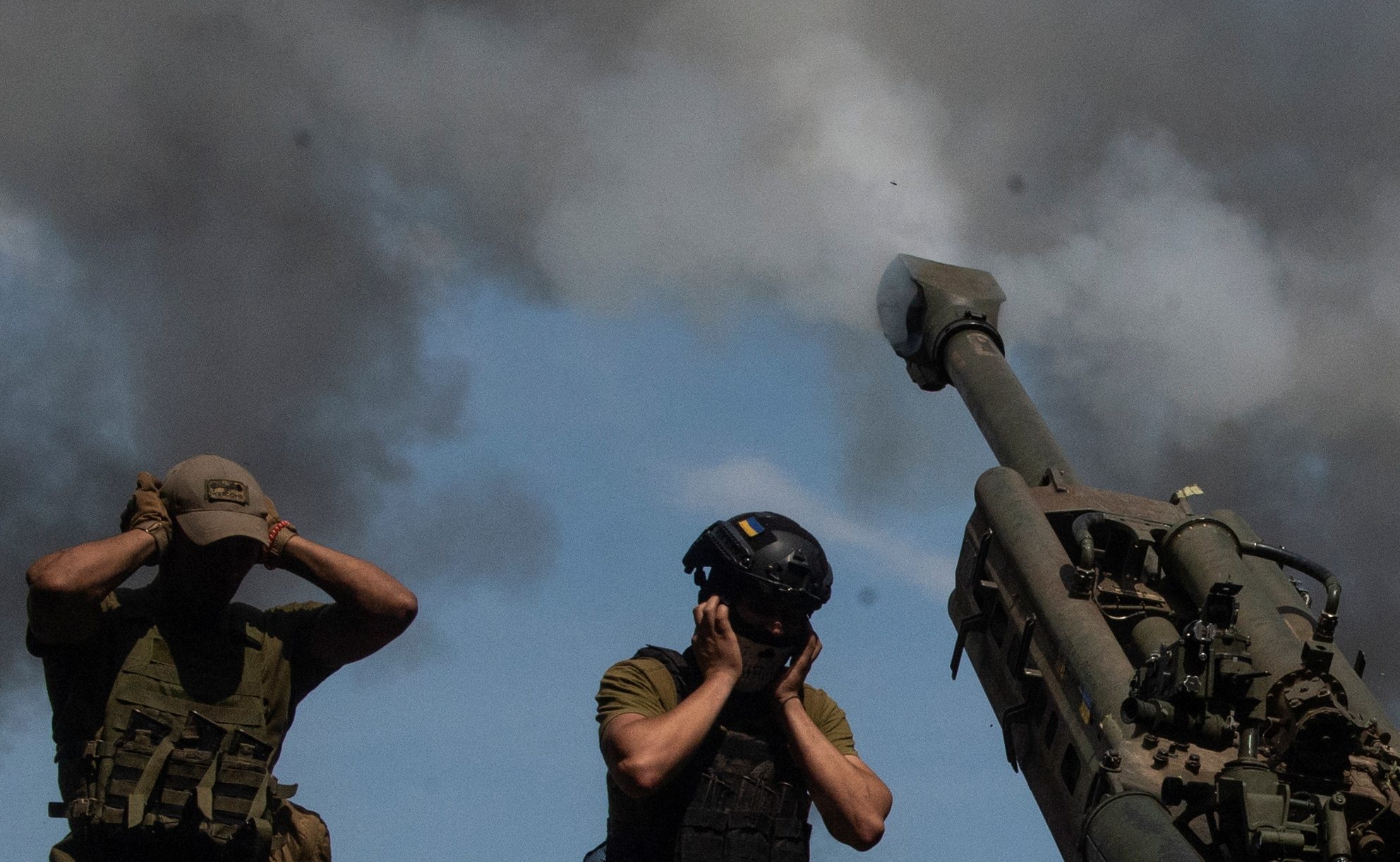 Six months ago, Russia launched a full-scale invasion of Ukraine. Since then, Russia has occupied 13% more of the country, killed thousands of Ukrainians, razed major cities and countless towns and villages, strangled the Ukrainian economy, taken hostage the largest nuclear power plant in Europe and caused hundreds of billions of dollars in damage. Russian soldiers have committed untold war crimes and thousands of Ukrainian children have been forcibly moved to Russia. A third of Ukrainians have left their homes, triggering the biggest refugee crisis since World War II.

Last February, I was one of the few analysts to expect an invasion of Moscow. Most remained skeptical despite Washington’s loud insistence and intelligence that an invasion was looming. The first six months of the war continued to challenge assumptions. These are the six biggest surprises for me.

1. The total failure of the international system to contain Russia

Diplomacy has failed, US threats have failed (US President Joe Biden even sent Russian President Vladimir Putin a letter outlining the US response to an invasion) and an enhanced NATO presence in Eastern Europe ahead of the invasion did nothing. The international system is now failing Ukraine in its quest for justice for war crimes and restitution for billions of dollars in damages. Even after six months of war, the West has nothing real to offer Ukraine in terms of permanent security guarantees.

As the world watches the Russian invasion of Ukraine unfold, UkraineAlert delivers the best Atlantic Council expert advice and analysis on Ukraine twice a week straight to your inbox.

2. The sheer brutality of the Russian army towards the “brotherly” Ukrainians

The Russian military has a long history of brutal violence, but it seemed unthinkable that soldiers would rape, torture and mass murder civilians whom the Russian regime officially considers their Slavic brethren. And yet, that is exactly what they did in the towns and villages on the outskirts of Kyiv. Russia’s deliberate bombing of a theater in Mariupol that was known to house women and children defies belief.

As Andrii Osadchuk, a Ukrainian MP from the Holos party recently reminded me, it previously seemed unthinkable that the Russian army would wipe out village after Russian-speaking village in southeastern Ukraine, thereby destroying its own political stronghold in the country. . Russia’s actions in southeastern Ukraine alone expose the myth of Slavic brotherhood.

3. The US Administration’s Inability to Communicate What War Really Is

President Biden has asked the American public to do nothing but pay higher prices at the pumps. He did a ton for Ukraine, and he and his team deserve huge credit for a lot of things, but public messaging isn’t one of them.

Rushing on an editorial for the elites of the New York Times explaining what the United States will and will not do in Ukraine is not enough. It’s not as bad as when President George W. Bush told the American public to go shopping after 9/11, but Biden’s inattentiveness to messaging the American public doesn’t get high marks .

Russia’s war in Ukraine will be long and interminable. The outcome of the war depends on how long the West sustains the effort with weapons and financial support. It all depends on public opinion in the end. The lack of public messaging in the first six months of the war is a shame because Biden has an extraordinary gift for connecting with ordinary people and is a fervent believer in the cause of freedom.

4. Zelenskyy’s growth from showman to statesman

Less than a year ago, Ukrainian President Volodymyr Zelenskyy came to Washington for a visit. I couldn’t understand why he was bored with no real accomplishments to show. He was trying to stimulate investment in Ukraine without engaging in real reform work. During his first two years in office (2019-2021), he showed little interest in the often boring and convoluted details of politics, opting instead for quick fixes. Rather than reviewing the courts, he flirted with the idea of ​​investment nannies who would help Western companies if they ran into trouble with Ukraine’s notorious judicial and law enforcement systems.

Fast forward to today and Zelenskyy has become the Churchill of our times. He started the war by rejecting overtures to leave Kyiv and rule from western Ukraine or Poland. Since then, he has inspired the world with his personal heroism and courage while urging Western governments to do more and explaining to the world the price of freedom.

As a warlord, Zelensky has a reputation for respecting his generals and leaving major strategic decisions to them. He also became a strong supporter of Ukraine. During his campaign for the 2019 presidential election, many people questioned Zelenskyy’s patriotism and commitment to Ukraine. Until February 24, he showed himself ready to compromise and negotiate to end the war. Not anymore.

The Kremlin has never understood how fundamentally Ukraine has changed since the Euromaidan revolution of 2014. Moscow has failed to understand that the reforms implemented over the past eight years were genuine, no matter how tentative been implemented. This was especially true in terms of military reforms.

As Daniel Szeligowski of the Polish Institute of International Affairs points out, Russians have completely misinterpreted polling data from Ukraine, showing that Ukrainians dislike their political authorities but trust the country’s military. . This led to the disastrous conclusion in Moscow that if Russia could wipe out the Ukrainian army, the Ukrainians would be happy to accept new leaders. How wrong they were.

Ukraine is not a failed state. Six months after the start of the Russian invasion, the Ukrainian banking system continues to function. Ukraine pays public sector workers on time. Hospitals and schools are still functioning. The national railway has put millions of Ukrainians out of harm’s way. Central election data was shut down and moved overseas to protect it from Russian hackers. Government ministries have teamed up with volunteers to deliver humanitarian goods and medicine across the country. Ukraine’s weak state institutions proved surprisingly durable during the war.

What surprised you the most? We would like to know.

Melinda Haring is deputy director of the Eurasia Center of the Atlantic Council. She tweets @melindaharing.

The Eurasia Center mission is to strengthen transatlantic cooperation in promoting stability, democratic values ​​and prosperity in Eurasia, from Eastern Europe and Turkey in the West to the Caucasus, Russia and the Central Asia to the East.

Follow us on social networks
and support our work

2022-08-22
Previous Post: The Russian Revolution failed. Long live the revolution!
Next Post: Six months after the invasion – the cost of Russia’s war in Ukraine – EURACTIV.com