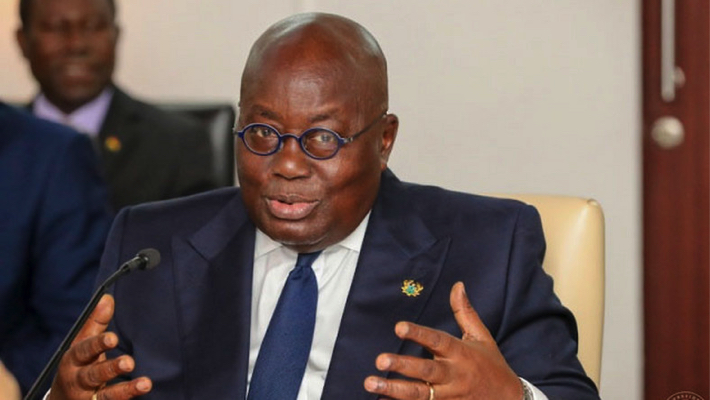 Mr. Akufo-Addo said this at the African Development Bank (AfDB) 2022 Annual Meetings for Heads of State, Governors and other Stakeholders in Accra, Ghana on Tuesday.

He said the percentage was higher compared to less than 20% of income spent on food by households in advanced economies.

Mr. Akufo-Addo attributed this development to the rise in food prices caused by the Russian invasion of Ukraine, which aggravated emerging socio-economic vulnerabilities.

“Since February, the prices of basic foodstuffs have risen considerably. Energy markets have been very volatile, with disastrous consequences for households and public finances.

“The immediate economic consequences, whether in the form of higher inflation, weaker growth, increased inequality and greater financial instability, are likely to be felt more deeply. Debt challenges are getting worse for us in Africa,” he said.

Mr. Akufo-Addo called on African leaders to ensure that the youth in large numbers are better educated and digital.

Responding, Ken Ofori-Atta, Chairman of the Boards of Governors of the AfDB, said the track record of the African Development Fund (ADF) must be leveraged to raise additional capital for the continent.

2022-05-24
Previous Post: How does Europe look after Russia’s war in Ukraine?
Next Post: Ukraine-Russia War Takes Modern Warfare to Historic Heights – The Organization for World Peace