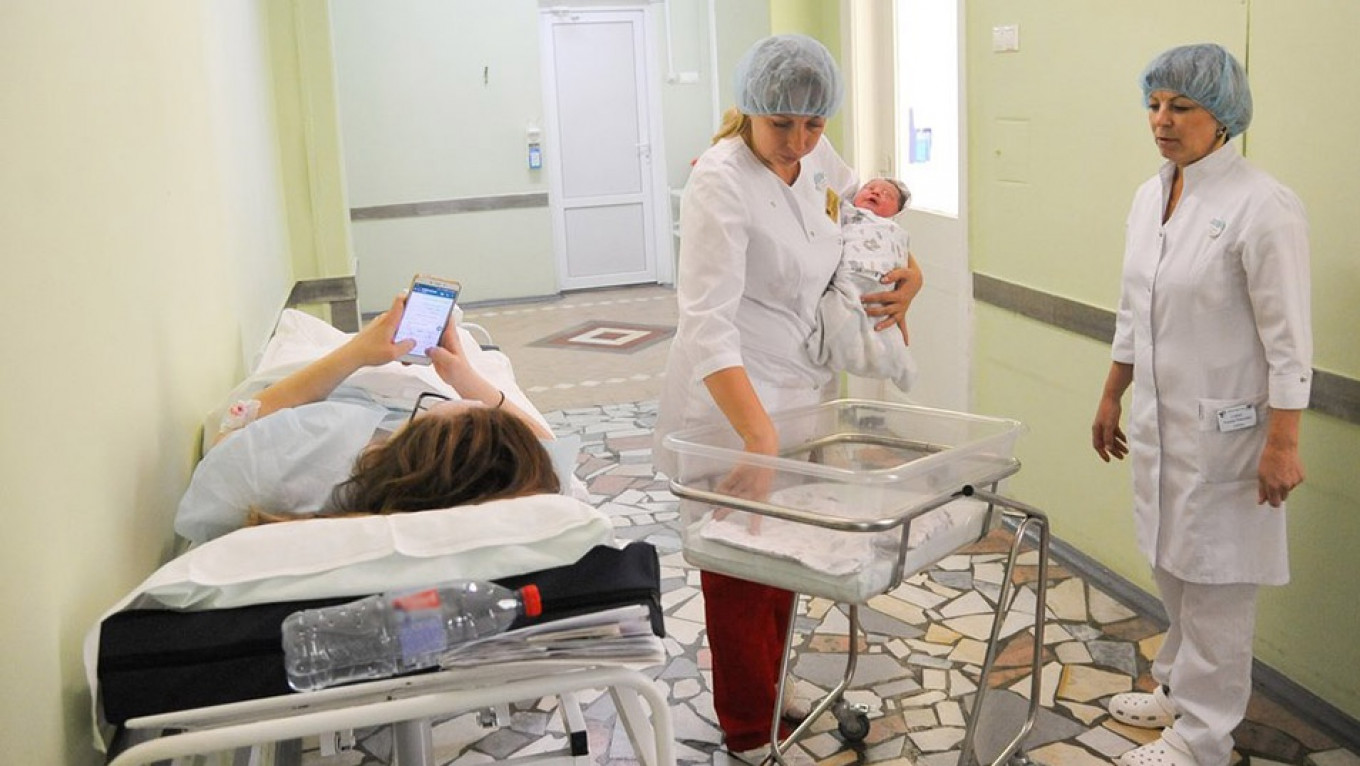 Russia’s population is set to decline for the first time in a decade, unable to cope with a demographic crisis the government has tried to reverse in recent years.

Russia is in the midst of a second population crisis as those born after the collapse of the Soviet Union reach childbearing age. During his 2018 election campaign, President Vladimir Putin pledged to spend $ 8.6 billion over the next three years on programs that include mortgage subsidies and family payments to encourage childbearing.

Russia‘s total population between January and October fell by 78,700 to 146.8 million, statistical agency Rosstat said in a report on Wednesday.

An immigrant influx of nearly 101,800 people was unable to consolidate the population as in previous years, covering only 56.4% of the natural decline of 180,500 people, as deaths continued to exceed births in 2018.

“This situation is emerging for the first time this decade,” the Russian Presidential Academy of National Economy and Public Administration (RANEPA) said on Wednesday in its analysis of the third quarter data.

The last time Russia’s population declined and migration could not reverse this trend was in 2008, according to Nikita Mkrtchyan, senior demography researcher at RANEPA.

“The two months [remaining in 2018] will not be able to bridge the gap between natural losses and the growth of migration, ”Mkrtchyan said Thursday, quoted by the RBC news site.

Rosstat said a total of 1.3 million babies were born between January and October, down 66,000 from the same period in 2017, as birth rates fell in 83 of Russia’s 85 regions. Meanwhile, 1.5 million deaths were recorded in Russia in the first ten months of 2018.

2018-12-21
Previous Post: Is the Moscow-Kazan high-speed rail project on the right track?
Next Post: The History of the Russian Revolution Vol II and III by Leon Trotsky – archives, January 8, 1933 | Archives