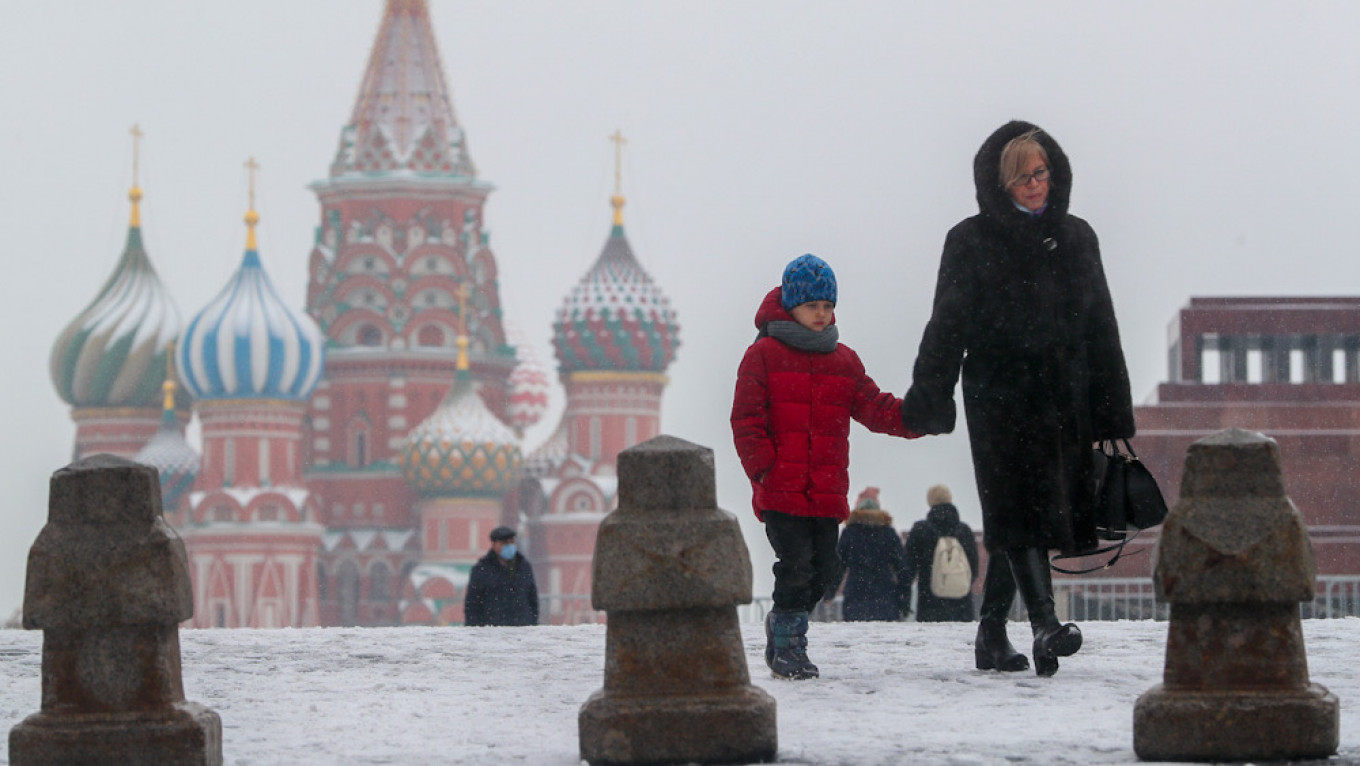 According to RBC, Russia recorded a record 184,600 additional deaths between January and November, the latest month available. Excess mortality, or the difference in all deaths in 2020 compared to previous periods, is considered the most reliable indicator of the true toll of the Covid-19 pandemic.

Migration was unable to offset the decline after coronavirus-related border closures led to 86,100 arrivals in January-October 2020, less than half of the 222,700 arrivals recorded during the same period in 2019.