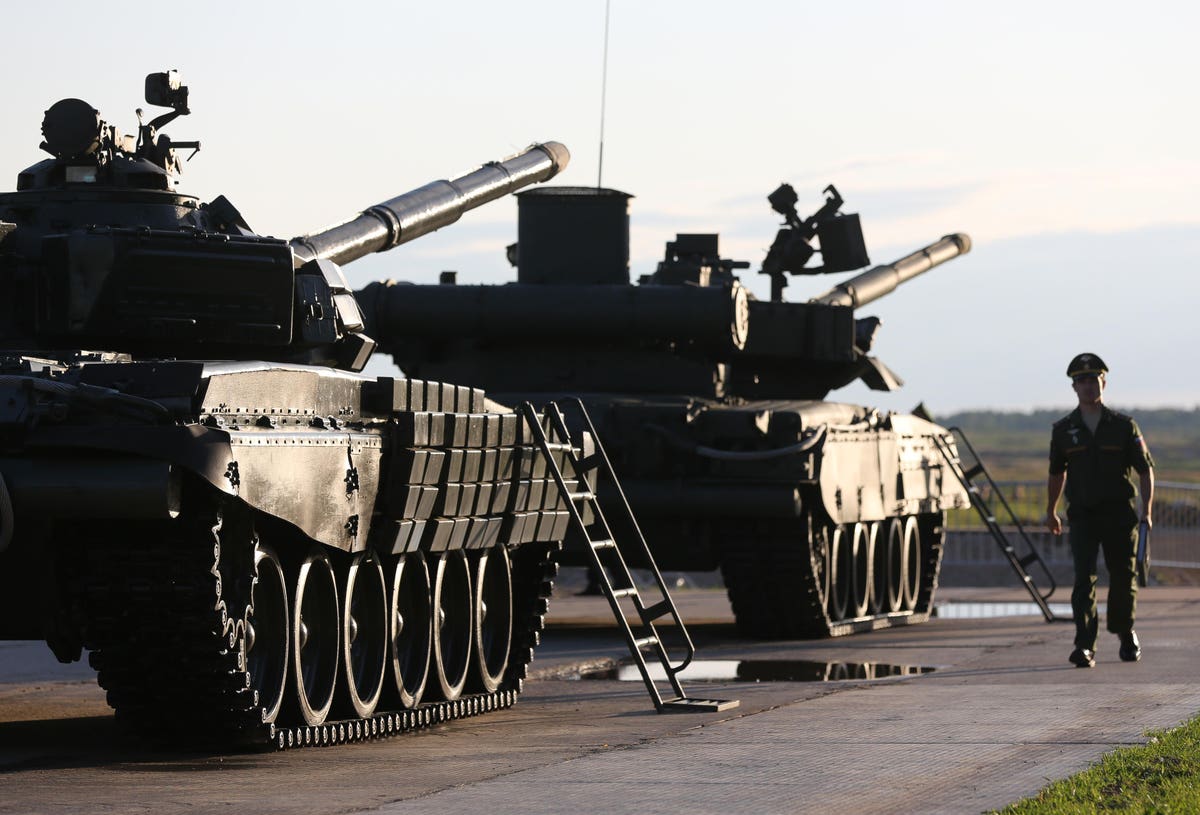 Russia’s arms make it “a country to be reckoned with”

Russia’s recent military exercises – Vostok 2018 – have succeeded in achieving at least one of its goals: to draw attention to Moscow’s growing martial power and ambition. The events that followed also sparked a backlash: US concern about which guns Russia is selling to whom.

Russia, however, says its new weapons mean it is “a country to be reckoned with” as Deputy Prime Minister, Yuri Borisov, said wednesday.

In addition to attracting potential buyers to arms fairs, Russia is keen to demonstrate its military strength in exercises.

The Vostok 2018 wargames, which took place in Eastern Siberia earlier this month, were notable for several reasons. Although some questioned the official figure of 300,000 Russian soldiers who would have participated, it seems that it was admitted that these were the largest exercises organized by Moscow since the fall of the Soviet Union.

Moreover, Vostok 2018 was notable for the fact that Chinese troops also participated. Their number – around 3,000 – was a tiny fraction of those their Russian counterparts put on the ground. As a political gesture, however, it was extremely important. Russia signaled its willingness to cooperate more closely with China.

One of the ways this has manifested itself is China’s purchase of warplanes and surface-to-air missiles. While Vostok 2018 was designed – among other things – to get the world noticed, Russia’s recent arms deals have prompted a response from Washington in the form of renewed sanctions.

As the The Financial Times reported, the arms sale prompted the United States to impose new sanctions on “a branch of the Chinese military apparatus” for making the purchase. Washington has argued that it violated sanctions imposed for alleged interference in the 2016 presidential election. In return, Russia warned Washington that it was “playing with fire.”

This kind of defiant reaction underscores Russia’s desire to improve relations with its neighbors, with whom relations are currently cordial. While the United States and the European Union have put sanctions in place for a number of issues – Russia’s annexation of Crimea being another – looking east seems more appealing.

In the military field, Russia has more to offer China than hardware. The recent combat operations in Crimea and Syria – criticized despite being carried out in the west – must be considered successful from a Russian point of view. The Chinese military does not have this kind of recent combat experience and can benefit from an alliance with a seasoned army.

Washington’s dismay at what it sees as a violation of the sanctions regime has also not stopped Russia from making further sales. Despite US warnings, Moscow also sold its S300 missile defense system to Syria. National Security Advisor John Bolton said the moving would be “a major mistake”.

Russia went ahead anyway. The move follows the downing last week of a Russian plane by Syria. 15 Russian soldiers were killed. Russia accuses Israel, accusing Israeli jets of placing the Russian plane in the crosshairs.

Russia is proud of its arms industry, which last year achieved $ 15 billion in export sales, according to the TASS news agency.

Even though relations between Russia and the West are at their lowest since the end of the Cold War, these latest frank discussions are unlikely to lead to any military confrontation. They can lead to other more diplomatic or economic ones. As long as this remains a possibility, the reestablishment of normal commercial ties remains a distant prospect.