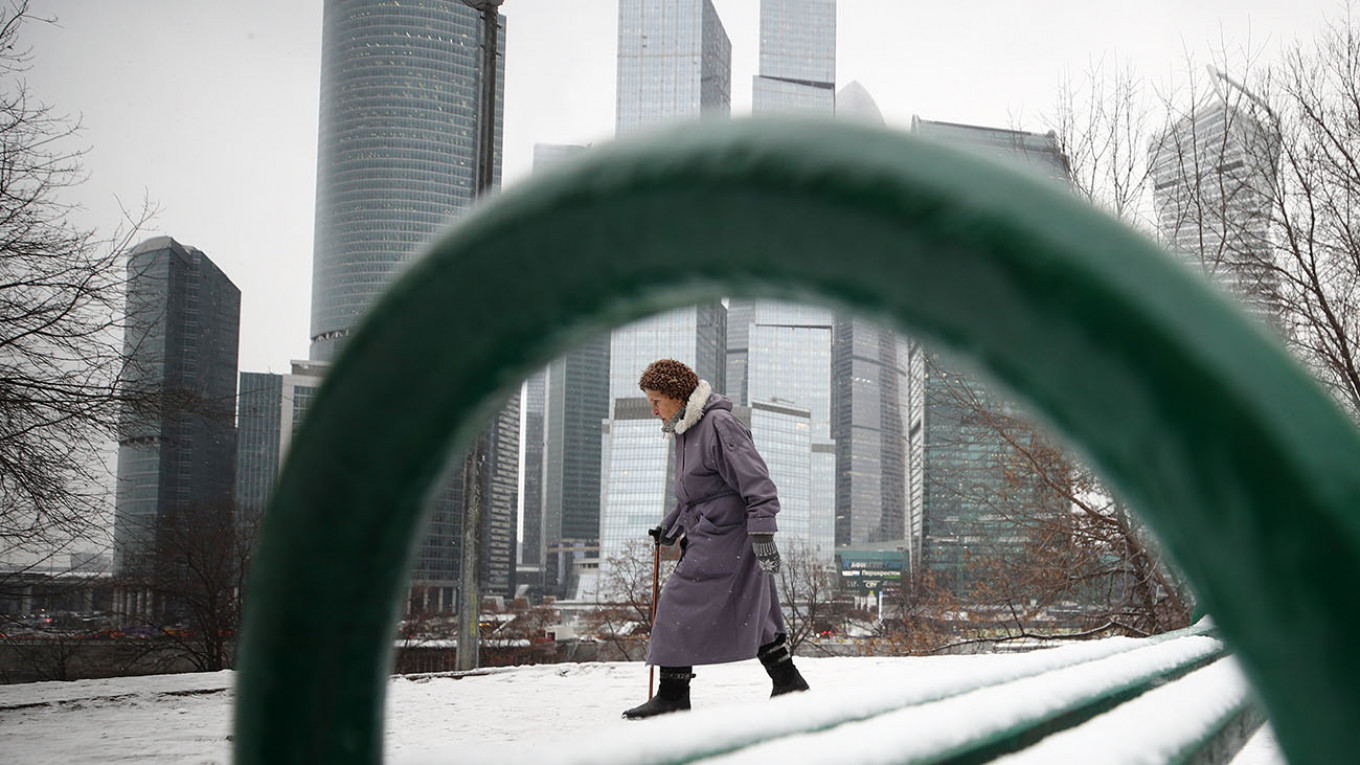 Russia’s population decline more than doubled in 2020, the latest sign of the impact of the coronavirus pandemic on the country, according to updated figures from the Russian Federal Statistics Agency seen by The Moscow Times.

The decline of more than 700,000 people exceeds previous estimates by Rosstat and marks the largest drop since 2005, when Russia’s population declined by 564,500.

According to calculations by the RBC news website, some of the hardest hit places have been Russia‘s second city, St. Petersburg, where the population has shrunk by a record 58 times, while the Republic of Tatarstan has experienced a decline of 72 times.

Russia has checked in some 475,000 additional deaths between the start of the pandemic and the end of April, the last month for which data is available, according to calculations by the Moscow Times. This is one of the highest numbers in the world, both in aggregate terms and adjusted for population.

Rosstat previously attributed the drop to the sharp slowdown in migration stimulated by the pandemic. Russia is currently experiencing unprecedented labor shortages with large numbers of migrant workers unable to enter Russia due to the coronavirus pandemic.

Rosstat also said the drop was due to a drop in the birth rate linked to economic uncertainty, as Russia’s real disposable income fell to its lowest level in eight years.

According to government forecasts, the country will be able to achieve population growth rates no earlier than 2030. Rosstat has predicted that the country’s population could drop by more than 12 million by 2035.