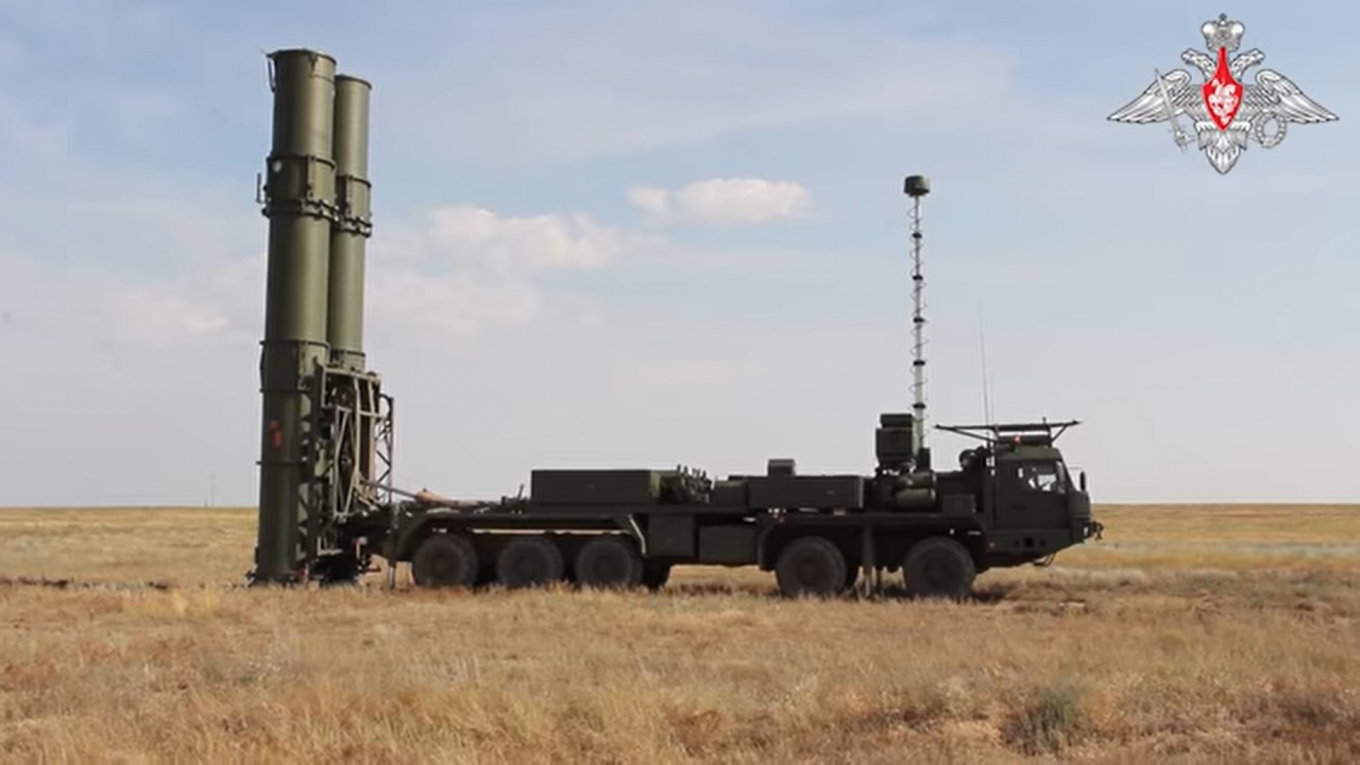 The Russian army has for the first time published footage from a live fire test of its advanced S-500 Prometheus missile system on Tuesday.

The footage showed the vehicle rising into the launch position, releasing the radar and firing a missile into the air. The Defense Ministry said in a statement that the launch took place at the Kapustin Yar rifle range in southern Russia and that the system engaged a “high-speed ballistic target.”

“Live fire carried out during the tests confirmed the specified tactical and technical characteristics of Russian military air defense equipment and its high reliability,” he said.

Designed as a complement to the S-400, defense contractor Almaz-Antey’s S-500 system is touted for its ability to intercept stealth warplanes as well as destroy hypersonic weapons and satellites in space. close.

The S-500 reportedly performed the longest surface-to-air missile system test in the world in 2018, flying 80 kilometers longer than previous tests and engaging a target 480 kilometers away.

“After the full test cycle is completed, the first S-500 system will be delivered to the Moscow region air and missile defense unit,” the press release said.

The Defense Ministry has not specified when the ground-to-air system is expected to go into service.

The S-500 was due for delivery in 2025, although senior defense officials say the equipment could be delivered sooner.

His live fire test at Kapustin Yar was made public a day after the Defense Ministry showed footage of another successful test of its Tsirkon hypersonic cruise missile in the Barents Sea in northern Russia. .

US Department of Defense spokesman John Kirby, when asked about the Tsirkon test on Monday, criticized Russian hypersonic missiles as “destabilizing and [risky] because they are nuclear capable systems.

The Russian Embassy in Washington responded with a warning of “unintentional conflict” if the United States deploys hypersonic missiles in Europe amid heightened tensions between Moscow and the West.