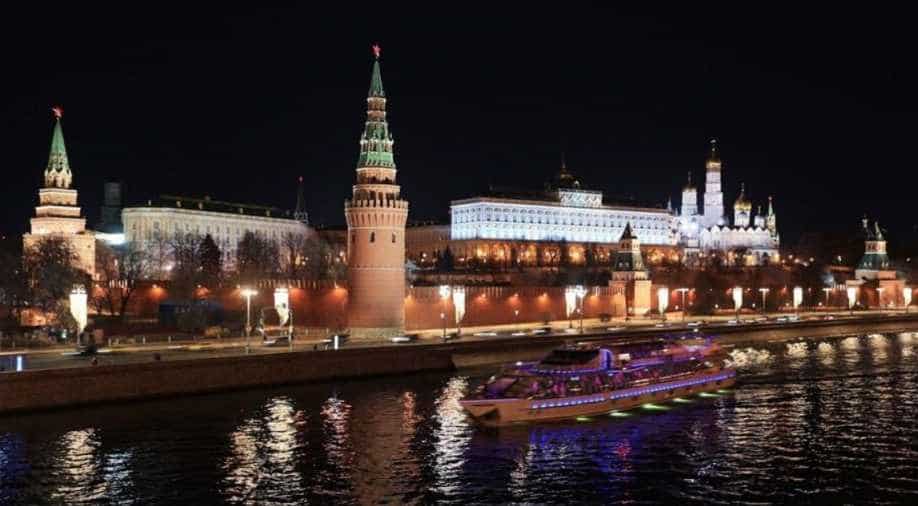 Russia has blocked the websites of two media outlets and a human rights group linked to self-exiled Kremlin critic Mikhail Khodorkovsky as authorities step up pressure on the opposition ahead of parliamentary elections.

Russian internet watchdog Roskomnadzor has restricted access to Open Media and MBKh Media websites, as well as the website of human rights group Pravozashchita Otkrytki following a request by prosecutors , they said.

The rights group and Open Media said Thursday they were closing their doors to protect staff from possible lawsuits.

In a statement on Twitter, Open Media, which was founded in 2017 with financial support from Khodorkovsky, said Russian authorities did not want critical media. “But at least we tried,” he said.

A number of independent media groups and organizations have been banned in Russia in recent months as part of a growing crackdown on the opposition ahead of parliamentary elections in September.

Open Russia, an opposition group founded by Khodorkovsky, was designated an “undesirable” organization in Russia in 2017, under a law targeting foreign groups accused of political interference. In May, the group announced it was shutting down to protect its members from prosecution.

Khodorkovsky, who owned oil giant Yukos before being convicted in two controversial cases and spending a decade behind bars, now lives abroad.

In July, authorities banned Proekt, one of the last independent media in the country to devote itself to in-depth reporting on the wealth of Russia’s elite, including President Vladimir Putin.

The Russian parliamentary vote will take place from September 17 to 19.

International observers on Wednesday said they would not send observers to Russia for the September elections due to a number limit imposed by Russian authorities.