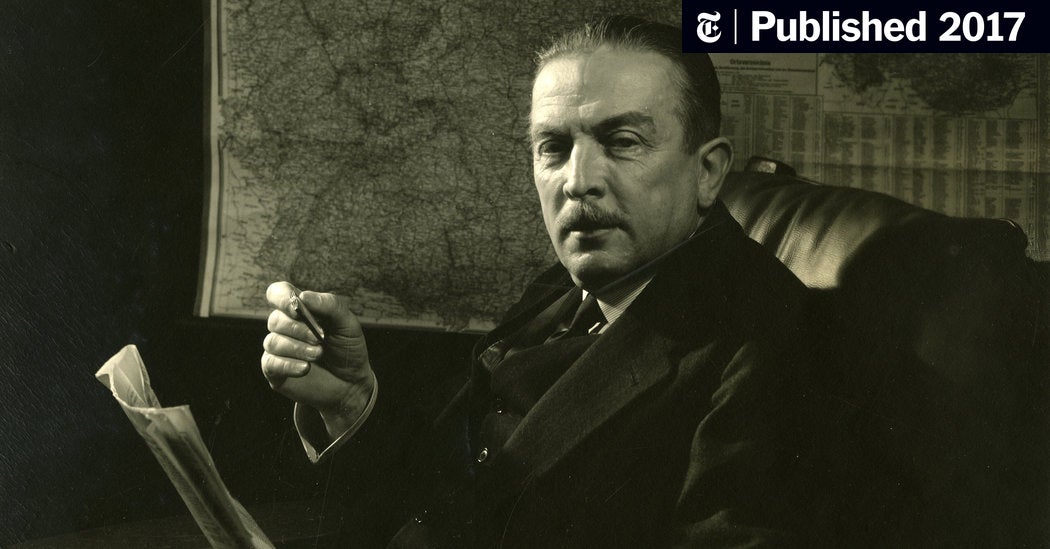 The case against Lenin was still thin. Pereverzev’s testimony, which involved a contract Lenin allegedly signed in Berlin sometime the previous year, turned out to be the delirium of a fleeing prisoner of war. The press offered more fairy tales – Lenin’s sister was a spy based in Salonika, Lenin had been assassinated, Lenin’s real name was Mytenbladm or Zederbluhm. Years later, Trotsky remembered July 1917 as “the month of the most gigantic slander in the history of the world”.

In fact, Lenin was far from dead. He used the months spent in Finland to develop ambitious new plans. By mid-September he felt bold enough to return to Russia and resume the fight, this time preparing his lieutenants for a Bolshevik takeover. The operation took place on November 7, and that same day the streets of Petrograd were littered with leaflets announcing the triumph of Lenin’s new Soviet regime.

But financial matters tend to haunt the great men of history. Lenin relied on secrecy; the Germans let him down. In late 1917, German Foreign Minister Richard von Kühlmann was gloating over his country’s role in the November Bolshevik coup. Berlin, he said, had long been plotting to overthrow Russia. The challenge was to find someone who could do the job. The Germans had backed a range of hopefuls, from Finnish nationalists to Central Asian jihadists. “It was only when the Bolsheviks received a steady stream of funds from us through various channels,” Kuhlmann explains in a candid memorandum, “were they able to build up their main organ, Pravda, to conduct a energetic propaganda and to expand the originally narrow base of their party.

Lenin’s bank statements were quite scrupulous. He protested that he had snubbed all the agents the Germans had sent to him. He insisted (rightly) that his party had triumphed in giving voice and shape to genuine passions and despair. Still, money was essential. In the summer of 1917, the British estimated that it would cost them £2 million a month to match Lenin’s propaganda effort. The high price had to reflect the true appeal of Bolshevism, but even Lenin knew that newspapers and posters did not print and distribute themselves.

This is where condoms and pencils come in. Lenin could not risk accepting direct bribes, but it was easy for Berlin to supply goods to his agents and then forget to send the invoice. The goods were exported to Denmark (which was legal), the packaging was changed (illegal), and then they were resold in countries where imports from Germany were prohibited. Part of the profits ended up in the coffers of the Bolsheviks via companies in Stockholm. A key role here was played by Yakov Fürstenberg, the director of a Scandinavian-based import-export company whose directors, Alexander Helphand and Georg Sklarz, were known agents of Germany. Although Lenin publicly disdained Helphand, Fürstenberg was one of his closest contacts, his northern European fixer.

“Lenin’s successful entry into Russia,” the head of German spies in Stockholm reported to his masters in April 1917. “He is working exactly as we would like.” But it was Lenin who would win the high stakes bet in the end. The Kaiser and his ministers were swept away, but Lenin’s empire went from strength to strength. As he had said years before: “Sometimes a villain is useful to our party precisely because he is a villain.”

2017-07-17
Previous Post: How the Russian Revolution Turned Refugees into Political Pawns
Next Post: The lessons of the Russian revolution, 100 years later