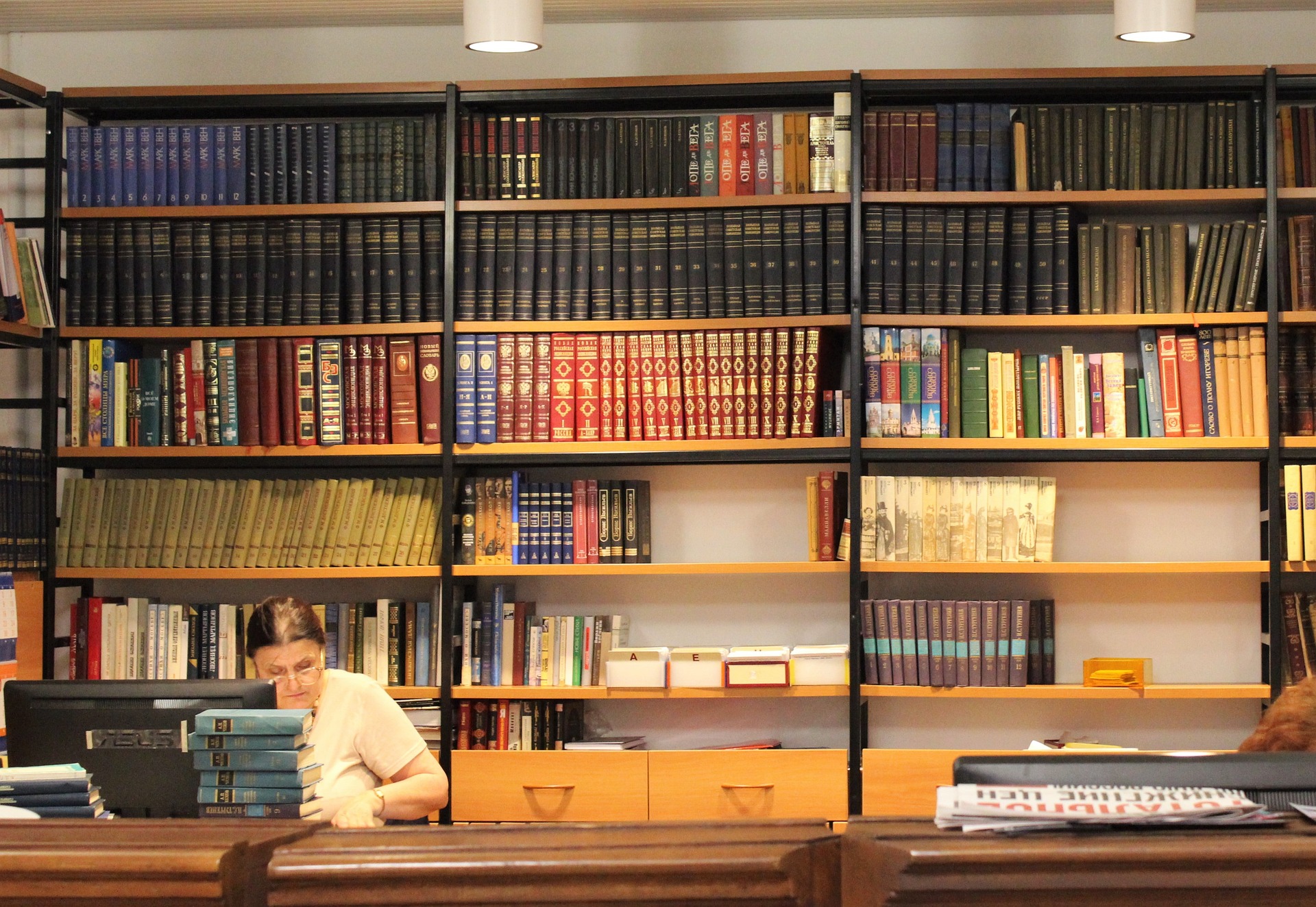 Rethinking “the archives” in the aftermath of the Russian war in Ukraine, part I

The Jordan Center stands with all the people of Ukraine, Russia and the rest of the world who oppose the Russian invasion of Ukraine. See our statement here.

Last spring, the 19v online working group hosted a forum on the question: How will our research on 19th-century Russian culture change in response to Russia’s war on Ukraine? Six academics responded with brief presentations, which were then followed by an open discussion. Revised versions of the presentations were recently published as short essays in the journal Ab Imperio. The Jordan Center is grateful to Ab Imperio for his permission to post the cluster introduction and essay below on the blog this week.

This is the first part of a two part series. Part II will appear tomorrow, 10/13.

Susan Smith-Peter is Professor of History and Director of the MA in History and Public History programs at the College of Staten Island/City University of New York. His book, Imagining Russian Regions: Subnational Identity and Civil Society in Nineteenth-Century Russiawas published by Brill in 2018.

There was one area whose scholars were defined by the language they studied. Its members traveled to the main country whose inhabitants spoke that language, and scholars were deeply influenced by the way that country told its history.

Then, in 1979, the Iranian revolution took place and Persian scholars had to work elsewhere. Over time, they found that the need to work in what they previously thought of as the peripheries strengthened and deepened their understanding of their subject and gave them a view that was no longer from the center.

Russian scholars, especially Russian historians and others who depend on the archives, are in the same situation today. This challenge is also an opportunity, as this short reflection will show, to connect and serve new communities and to break the habit of seeing things as the Russian state. The moral necessity for such a change should be obvious, and the practical impossibility of working in Russia provides a moment for the field to consider other approaches that better serve the field and the public.

After a discussion of the implications of seeing the Russian archives as the only real archives, the article will turn to two subfields of history with particularly rich archival material in the United States, and then to practical changes in funding that will be needed to make this transition. Just as Europe must plan for an energy future without Russian fossil fuels, the field of history and related fields must plan for a future without access to Russian archives.

The field must consider the possibility that we will be excluded from the Russian archives as long as Persian scholars cannot use those of Iran. Even if the war were to end in the near future, hopefully with a Ukrainian victory, there would still be the Russian visa issue. The visa had a chilling effect on the willingness of historians, with a few notable exceptions, to criticize Russia before February 24. There was little to gain from criticism and much to lose, for the denial of a visa would mean the end of scholarly productivity, as defined by the field. We should no longer allow a state like Putin’s Russia to have the power to determine who is a “true scholar”. Although a visa denial was unlikely, it was a possibility and, given that the norm in the field was not to criticize the current Russian state, it played a role.

The field of political science had been more willing to make public criticisms of Putin’s Russia a common feature. After February 24, the history field became more active in such criticism. Hopefully this will continue.

If the field continues to demand that graduate students go to Russia after the end of the war, what it would really demand would be the silence of the entire new generation of scholars – a silence that would be personally shameful as well as collectively complicit in genocide. Even if Putin were to be overthrown, which seems unlikely, he would in all likelihood be replaced by someone from military and intelligence circles, who could end the war but probably wouldn’t discuss what happened there. The threat of visa denial will continue to be a means of encouraging self-censorship, which has been widespread, though little discussed in public.

This article focuses on Russian history because, as a historian of Russia, I can talk about this area but not about Ukrainian history. There is a lot of cleaning to be done in the house of Russian history, and discussions focused on this area are therefore warranted. I will focus on the United States because I know this institutional and financial situation better. Hopefully scholars from other fields, such as historical sociology, and countries will also benefit from this discussion.

Archives are not only in Russia

Russian history in the United States has tended to confuse an institution (“the archives”) with a place (Russia). When we say we or someone else will spend a year in the archives, we mean a year in Russia, and most likely in Moscow and St. Petersburg. What are the consequences of this? First, despite thirty years of work on the provinces and the expansion of research travels beyond Moscow and St. Petersburg, the view of the center still predominates in the historical narrative, including as it is written In Occident. The most prestigious works are those that focus on the central state. Works on the provinces are often seen as dignified but marginal, much like works on Russian women and other less powerful actors. This is evident, not in what the field says, but in what it does. This is partly because recruiting committees are interested in academics working on subjects considered “natural” attractions to classes, which in practice tends to mean central state, Stalin, etc.

Second, only winners really matter. This means that emigration, the records of which are scattered around the world, has only recently been the subject of serious study. The state that creates the archive also designates what is prestigious for the field, including in the United States and more widely in the West. This must stop now.

Third, working with immigrant communities and their archives is not highly valued by the field. Top scholars and graduate students from top universities go to Russia, not Pennsylvania. What is lost? Huge troves of archival materials in the United States are barely touched, as those fluent in the language have little incentive to use them and those who are interested – Americanists working on immigration – are unlikely to have the language skills.

Fourth, before February 24, the assumption was that Russian speakers were going to Russia, while the Ukrainian archives were for Ukrainian scholars. This will have to change. Russian speakers will also need to learn Ukrainian, especially those working on the Soviet period, in order to be able to use Ukrainian archives. When it becomes possible, of course. The reluctance of the field of Soviet history to engage in the violence of the Soviet project will also have to be confronted by a new generation of scholars. The practical necessity for graduate students of Russian history to learn Ukrainian in order to use archival material from the Soviet and Imperial era in Ukraine will hopefully help to refocus Ukrainian subjects in the study of Russian history.

2022-10-12
Previous Post: Belarus: Will Lukashenko join Russia’s war against Ukraine?
Next Post: Russia’s population is in historic decline due to emigration, war and falling birth rate