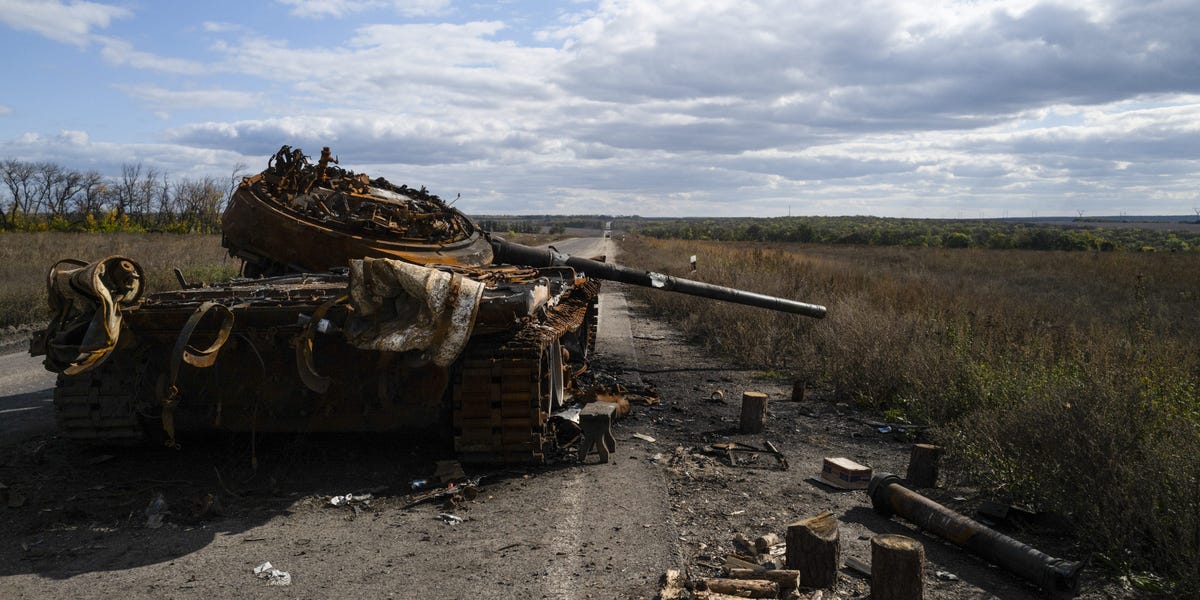 Putin hints that Russia’s weapons are obsolete, calls for modernization

Thank you for your registration!

Access your favorite topics in a personalized feed on the go.

Russian President Vladimir Putin said Wednesday that Russian weapons should be modernized, in a rare hint that the Kremlin recognizes its military hardware is obsolete.

“For example, for each piece of equipment or equipment, we need to listen to those who use it and understand how these elements work and whether they are suitable for their intended use,” Putin told his coordination council, according to the official Kremlin website.

“The same goes for weapons, which require constant and uninterrupted upgrades and improvements to remain effective,” Putin added. “For this, as I said, it is essential that we promote competition between manufacturers and developers.”

He made the remarks as his coordination council met to discuss what Putin called “emerging issues” in the defense sector, among other industries, according to the Kremlin.

Putin’s admission is a remarkable reversal from his August comments, when he boasted to foreign allies at a military forum that Russia’s weapons are “state of the art.” and “decades ahead” of their foreign counterparts.

In recent weeks, Putin has signaled the urgency for Russia to streamline and update its military’s administrative procedures and weapons production.

On Friday, he told Defense Minister Sergei Shoigu that the army’s registration and enlistment offices needed to be modernized, noting “some problems, difficulties” in Russia’s mobilization of 300,000 reservists, according to the Russian media Moscow 24.

In September, Putin also urged Russian defense companies to modernize and increase their production capacities, advising them to study the performance of their equipment against Western weapons, according to state-affiliated broadcaster NTV.

Moscow’s inability to gain and retain significant ground in Ukraine, coupled with the destruction of much of its combat equipment, forced it to deploy Soviet-era tanks and weapon systems , according western intelligence.

On Wednesday, the Pentagon also said North Korea was secretly supplying Russia with artillery shells for use in Ukraine.

2022-11-02
Previous Post: How Russia’s war in Ukraine helped the FBI solve one of the biggest cybercrime cases in years and Americans are finally ready for a big family Thanksgiving, but the cost might be hard to swallow
Next Post: Russian War: Putin’s Enemies Gather in Poland to Prepare Plan to ‘Eliminate’ President | World | New