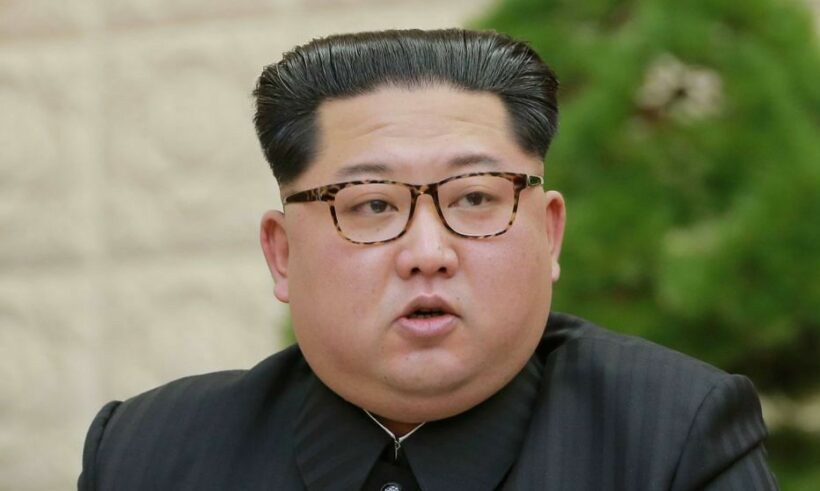 North Korea issued a statement today after US officials said Russia was looking to buy weapons from North Korea.

The statement claimed that North Korea had never exported arms or ammunition to Russia and had no intention of doing so. He said the US and other ‘hostile forces’ were spreading rumors to “pursue its basic political and military objectives”.

Any movement of arms between North Korea and Russia would violate United Nations sanctions.

The US State Department said in a statement earlier this month that North Korean purchases from Russia could include “literally millions” of cartridges, rockets and artillery shells. However, National Security Council spokesman John Kirby later said the purchases were not yet complete. He also added that there was no evidence to suggest the weapons would be used in the war in Ukraine.

With North Korea, Iran is another country that has denied supplying weapons to Russia, following accusations by the United States.

Meanwhile, Russian President Vladimir Putin claimed he was trying to end the war with Ukraine. Last week, Putin said that the Russian government is doing everything it can to end the war in Ukraine as soon as possible. His remarks came during a conversation with Indian Prime Minister Narendra Modi, urging him not to prolong the conflict since Russia invaded Ukraine in February.

While agreeing with Modi’s call for peace, Putin said it is the Ukrainian side that is determined to continue the conflict on the battlefield instead of accepting Russian negotiations.

Time will tell what the real deal is regarding accusations of arms exchanges between Russia and other countries.

2022-09-22
Previous Post: 1920 – when the workers were told not to touch the Russian Revolution
Next Post: Russia’s weapons use old and even Western electronics, report says