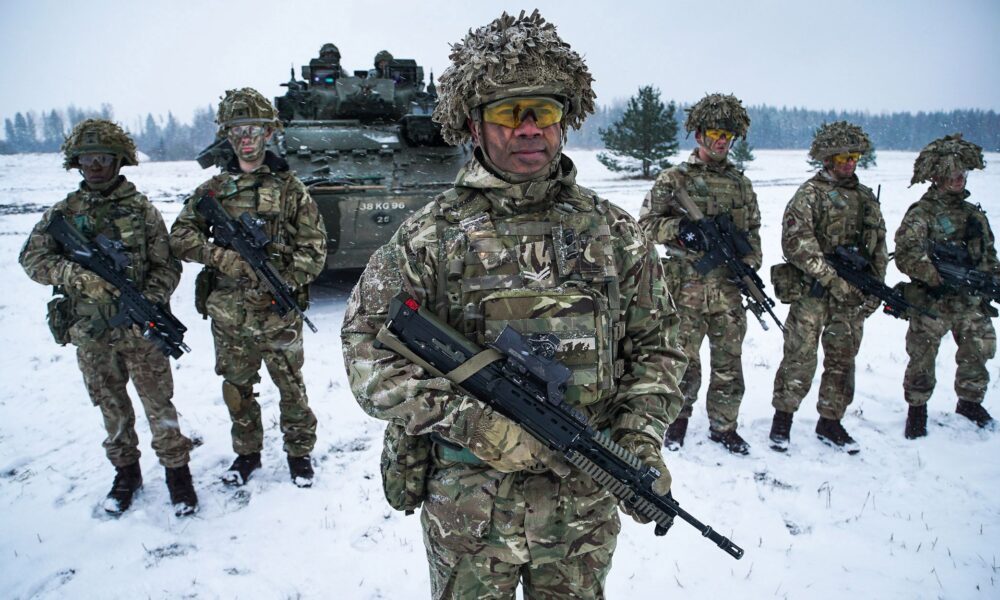 It seems that the Black Sea has recently become more and more an arena of confrontation between NATO and Russia. Another confirmation of this has been the recently completed Sea Breeze 2021 large-scale military exercises in the region, which Ukraine has hosted, writes Alexi Ivanov, correspondent in Moscow.

The Sea Breeze – 2021 exercises are the most representative exercises in the history of their operation. They brought together 32 countries, approximately 5,000 military personnel, 32 ships, 40 aircraft, 18 Ukrainian land and sea special forces groups, as well as NATO member and partner countries, including the United States.

The main location of the exercises was Ukraine which, for obvious reasons, regards this event as a military and partly political support to its sovereignty, especially in view of the loss of Crimea and the military-political stalemate in the Donbass. In addition, Kiev hopes that hosting such a large event will contribute to Ukraine’s early integration into the Alliance.

A few years ago, the Black Sea Fleet of the Russian Federation regularly participated in this series of maneuvers. Then they developed mainly humanitarian tasks, as well as the interaction between fleets from different states.

In recent years, the exercise scenario has changed considerably. Russian ships are no longer invited, and the development of actions to ensure air and anti-submarine defense and amphibious landings, typical of naval combat operations, has become essential.

The scenario announced this year includes a large-scale coastal component and simulates a multinational mission to stabilize the situation in Ukraine and confront illegal armed groups supported by a neighboring state, no one is particularly hiding that Russia is targeted by this.

For obvious reasons, the Russian armed forces have been following these exercises very closely. And it turned out that it was not in vain! The sea was watched by Russian warships, and Russian fighters were constantly in the sky.

As expected in Moscow, NATO ships made several attempts to organize provocations. Two warships-HNLMS Evertsen of the Dutch Navy and the British HMS Defender attempted to violate the territorial waters of Russia near Crimea, referring to the fact that it is the territory of Ukraine. As you know, the West does not recognize the annexation of Crimea by Russia in 2014. Precisely, under this pretext, these dangerous maneuvers were carried out.

Russia reacted harshly. Under threat of opening fire, foreign ships had to leave Russian territorial waters. However, neither London nor Amsterdam admitted it was a provocation.

According to NATO Secretary General’s Special Representative for South Caucasus and Central Asia, James Appathurai, the North Atlantic Alliance will remain in the Black Sea region to support its allies and partners.

“NATO has a clear position when it comes to freedom of navigation and the fact that Crimea is Ukraine, not Russia. During the incident with HMS Defender, NATO allies were firm in defending these principles, ”said Appathurai.

“We have every right to freely cross Ukrainian territorial waters in accordance with international standards. We will continue to do so, ”the senior official stressed.

Moscow has said it will not allow such incidents in the future, and if necessary, it is ready to apply the “hardest and most extreme measures” to violators, although such a scenario is presented by the Kremlin as “extremely undesirable” for Russia.

Many experts in both Russia and the West immediately started talking about the potential threat of World War III, which may in fact erupt because of Ukraine. It is obvious that such forecasts benefit no one: neither NATO nor Russia. Nevertheless, a belligerent and resolute attitude remains on both sides, which can only arouse fear and concern among ordinary people.

Even after the end of Sea Breeze 2021, NATO continues to declare that it will not leave the Black Sea anywhere. This is already confirmed by the sending of new ships to the region.

Nevertheless, the question remains open: is the North Atlantic Alliance ready to take extreme measures against Russia under the pretext of protecting the sovereignty and territorial integrity of Ukraine, which is still being denied NATO membership?