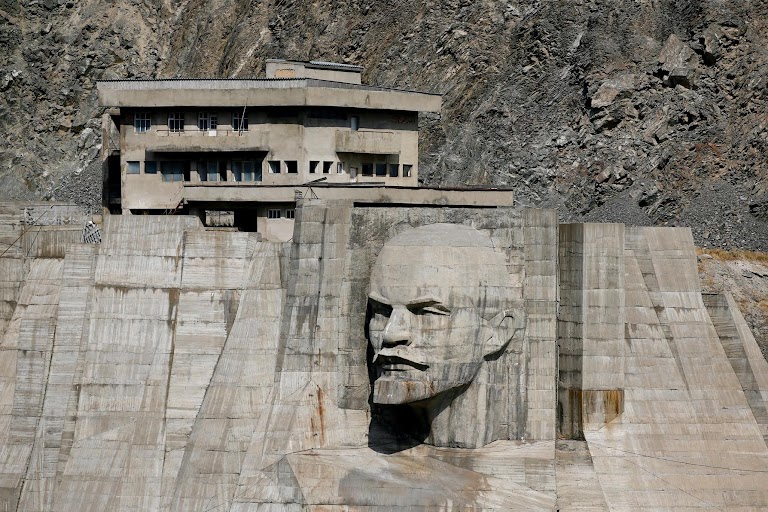 A century after the Russian Revolution, the influence of its leader Vladimir Lenin has faded but his image remains on monuments built across the former Soviet Union as part of a personality cult.

Lenin was born in 1870 and became one of the most important leaders of the 20th century as the revolution inspired by Karl Marx transformed Russia and influenced socialists around the world for decades.

Many memorials have been toppled or removed since the dissolution of the Soviet Union in 1991, but others remain, reflecting a debate in Russia over its legacy.

2017-11-02
Previous Post: The Russian Revolution – The birth of the c…
Next Post: Vladimir Putin says forget it