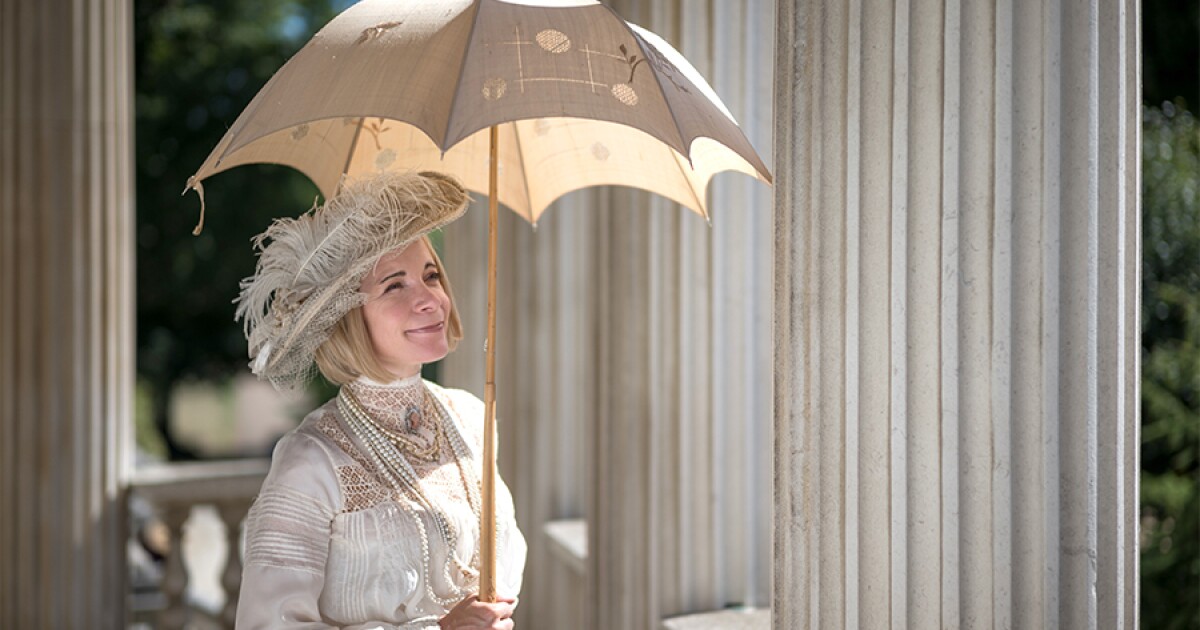 LUCY WORSLEY MYTHS AND ROYAL SECRETS: The Romanovs and the Russian Revolution

Contrary to the oft-told story of the Russian Revolution – that Lenin and the Bolsheviks swept the Czar from power in October 1917 and communism was born – Lucy Worsley reveals that a group of working women actually started the revolution in February. 1917.

The Tsar, forced to abdicate long before the Bolsheviks took control, was betrayed by his cousin, King George V, who opposed the British government’s offer of asylum. The offer, Lucy reveals, would have saved the lives of the Tsar and his family, a deadly secret that has been kept for decades.

She explores how the Bolsheviks used films and books to glorify the October Revolution, while downplaying the February Revolution as irrelevant and bourgeois. Upon Lenin’s death in 1924, Stalin falsified his way to the top, reinforcing his claim to be Lenin’s chosen successor by having his image inserted in photographs.

But royal history is always rewritten to suit those who tell it. Over the past 30 years, the Romanov family has made a remarkable comeback. As Vladimir Putin shapes his own narrative, the Tsar and his family are now revered as martyrs, and the Russian Revolution and Lenin are marginalized.

Watch on your schedule:

This episode will be on-demand across all branded PBS platforms, including PBS.org and the PBS video app, available on iOS, Android, Roku, Apple TV, Amazon Fire TV, and Chromecast, for a limited time.

Extend your viewing window with KPBS Passport, video streaming for members supporting KPBS at $ 60 or more per year, using your computer, smartphone, tablet, Roku, AppleTV, Amazon Fire or Chromecast. Find out how to activate your benefit now.

Produced by the BBC.