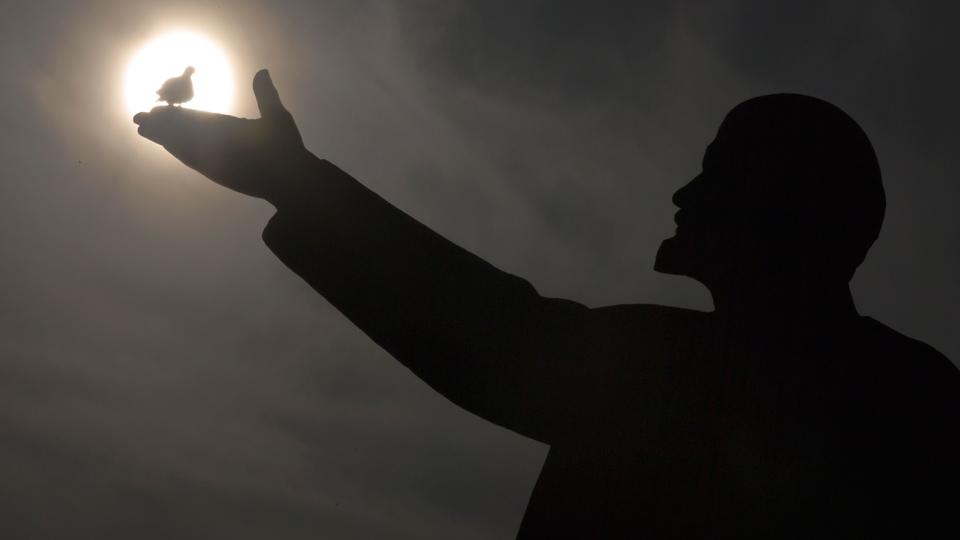 At the Baikonur Cosmodrome in Kazakhstan on March 12, 2016, a bird silhouetted by the sun sits on the hand of a statue of Vladimir Lenin, leader of the 1917 Russian Revolution. | Dmitry Lovetsky/AP

People’s World Series – The Centenary of the Russian Revolution

November 7, 2017 marks the 100th anniversary of the Russian Revolution and the establishment of the world’s first socialist state. To commemorate the occasion, People’s World presents a series of articles that present broad assessments of the legacy of the revolution, of the Soviet Union and the global communist movement that grew out of it, and of the revolution’s relevance to radical politics today. Proposals for contributions are welcome and should be emailed to [email protected]. Other articles in the series can be read here.

In this year of the centenary of the Russian Revolution, books are published, opinion pieces are written and programs broadcast about the dramatic events of 1917 and their impact on the 20and century. 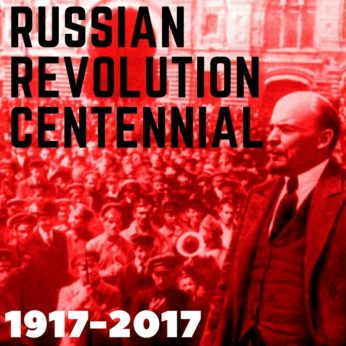 In the mainstream media, few question whether the “Ten days that shook the worldwhen Lenin led the first successful socialist revolution, helped shape the planet we live on today, or whether they retain the power to shake the world up again in years to come.

The revolution is presented as history – and socialist and communist ideas as finished and dusted off, dead and buried. How many of us have heard that socialism “doesn’t work,” that it was tried in Russia and failed?

Of course, the revolution is part of history and it shaped the 20and century. In his book, The age of extremesthe great Marxist historian Eric Hobsbawm even defined his “short 20and century” such as 1914-1991, a period almost coinciding with the existence of the Soviet state.

The great events of the century have all taken place against the backdrop of the global struggle between socialism and capitalism.

The rise of fascism was a response by the ruling class to the threat of social revolution and the defeat of the Nazis would not have been possible without the heroic sacrifices made by the Communists – many of whom were soldiers of the Red Army, who “ripped the guts out of the Nazi war machine”, to quote Winston Churchill, but also partisans and resistance fighters all over occupied Europe.

The latter part of the century is remembered in textbooks as dominated by the “Cold War,” supposedly between the democratic West and the wicked and sinister Communists.

The contributions of the communists were again essential, because the fighters on the front line of national liberation struggles in China, Vietnam, Cuba, South Africa and many other countries. And the Soviet-led socialist camp was also a supporter of anti-colonial movements around the world, providing everything from diplomatic support at the United Nations to money and weapons when needed.

For many Africans, Asians, and Latin Americans, the Soviet Union was a friend and ally against domination and exploitation by the so-called “free world.”

Much of this history is hidden. The children in our schools are not informed about the millions of victims of British imperialism during the Bengal famine of 1770the “Malay emergency,” or the suppression of the Mau Mau uprising in Kenya.

It would undermine the myth of a benevolent, enlightened West playing the role of the good guys in history, standing up to the infamous Rouges.

Communists, accused by liberals to this day, have been guilty of terrible atrocities in Russia, China and elsewhere. And of course there is no point trying to defend the indefensible when revolutionary governments have innocent blood on their hands.

But this is not the whole story of the subsequent revolutions modeled on that of 1917, which also achieved enormous successes in lifting hundreds of millions of people out of poverty, spreading education and literacy among the people who were previously illiterate and by massively extending life expectancy through modern sanitation. and free health care.

Not to mention the extraordinary cultural and scientific advances made in the Soviet Union, which sent the first human being into space.

The impact of the revolution was felt far beyond the socialist countries, which helped found the United Nations and defined human rights by pushing for the recognition of a universal right to housing and to food, for example, against the opposition of the capitalist West.

Britain’s National Health Service (NHS), which offers free health care to all at the point of use, owes much to the inspiration of free health care in the Soviet Union, as does the social safety net set up place by the Labor government of 1945-1951.

Since the triumph of neoliberal ideologies in Britain and the United States in the 1980s, we have seen a colossal effort to undermine and dismantle our social security system, an effort that continues in the privatization of our NHS.

The post-war social-democratic compromise has always been vulnerable; the interests of working people and the super-rich few who own the banks and big business are simply not compatible. The collapse of socialism in Eastern Europe removed the constant pressure to the left that kept social democracy alive in Western Europe.

Since then we have witnessed a ruthless drive to commercialize every service and to exploit every natural, human and social resource beyond remotely sustainable levels – capitalism, as Karl Marx once said, weeping from every pore of blood and dirt.

If we don’t like the poverty and war that are synonymous with modern capitalism, we might wonder if those who say the Russian revolution “failed” are right.

True, socialism ended in the Soviet Union and Eastern European countries in 1989-91, and there was capitalist restoration. Yet, although the kings returned to Britain and France after their revolutions of the 17and and 18and centuries, the liberating ideas that these upheavals unleashed have not been defeated but have since borne fruit around the world.

The crushing rejection of a tired, corrupt and disconnected establishment that we are now seeing in this country, across Europe and in the United States, suggests that capitalism is failing to deliver on its promises and that it can once again be put back into question.

Revolutions don’t happen according to instruction manuals, and the events of that October night in Russia a hundred years ago will not happen again in London or Washington. But the experiences of the world’s first socialist country are of enormous and continuing importance. 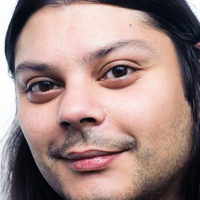