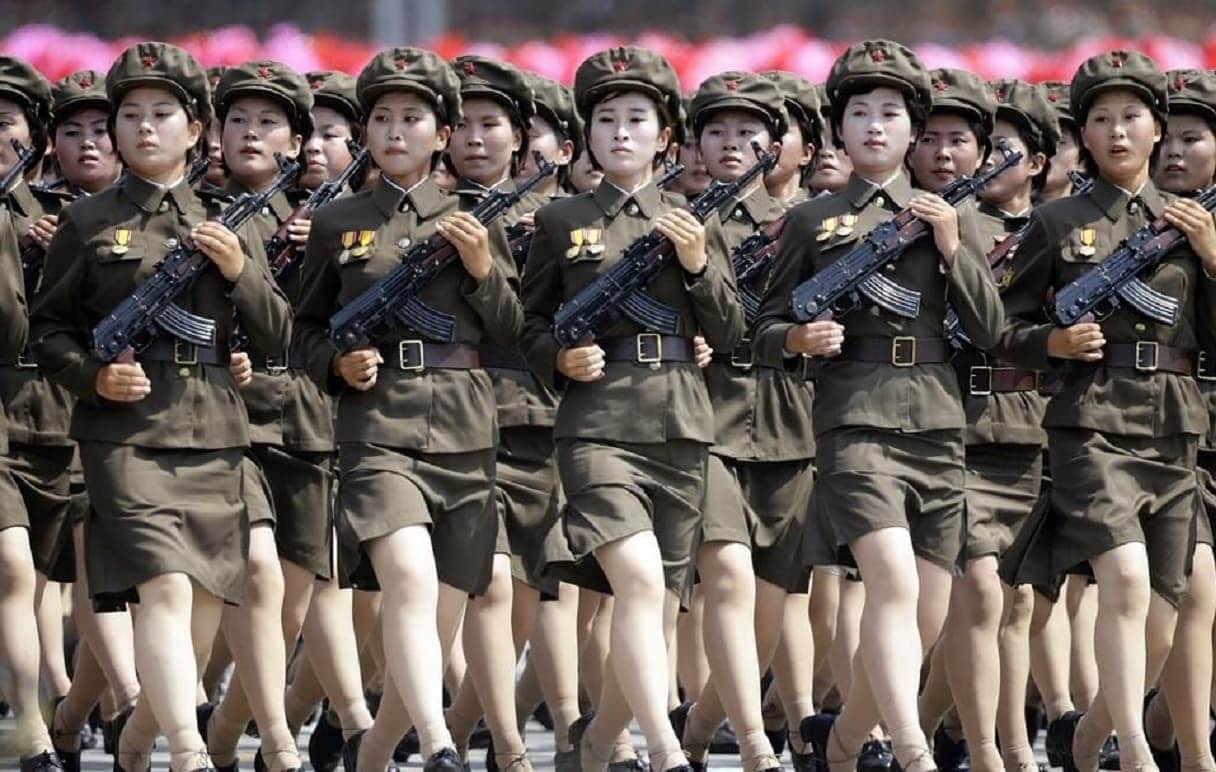 Is North Korea selling weapons to Russia to fight in Ukraine?

The statement ordered US officials to stop making “reckless” remarks about the North Korean military and went so far as to tell the United States to “shut up”. ”

“We take this opportunity to clarify one thing,” the statement read. “We have never exported weapons or ammunition to Russia before and we have no plans to export them. It is unclear where the rumor that the United States is spreading comes from, but it is intended to tarnish the image of the DPRK.

The North Korean official also claimed that the United States was circulating the rumor of pursuing its “military objective” in Ukraine.

What the US Secret Service Says

According to US intelligence obtained by The New York Times earlier this month, Russia is buying millions of rockets and artillery shells from North Korea amid shortages and lack of manufacturing in its country.

The declassified intelligence was confirmed by US officials, although more specific information about the size and scope of the deal could not be confirmed.

why is it important

If North Korea did supply weapons to Russia, it would violate United Nations resolutions that prevent the country from preventing or exporting weapons.

However, given that North Korea is already among the most sanctioned nations on the planet, with Russia following suit, it’s unclear what repercussions countries might expect if the US intelligence turns out to be true.

North Korea had previously offered support to Russia in the form of a troop deployment. In August, a Russian military expert claimed on state television that no less than 100,000 “volunteer” North Korean soldiers were “ready to come and participate in the conflict”.

While Putin appears to be forging closer diplomatic and economic ties with eastern states symptomatic or less concerned about his path in Ukraine, he does not appear to have taken up North Korea’s offer. It would be difficult for Putin to hide the use of foreign troops in this war, but perhaps less difficult to hide the use of North Korean weapons. Even with evidence of their use, the Kremlin can also simply deny it.

With his life and leadership position at stake, Putin knows he must balance optics with efficiency. If his army can benefit from North Korean weapons, then maybe he will just use them. That being said, any sign of weakness – and relying on an isolationist state like North Korea is certainly one – could damage its reputation domestically.

Jack Buckby is a British author, counter-extremism researcher and journalist based in New York. Reporting from the UK, Europe and the US, it strives to analyze and understand left and right radicalisation, and reports on Western government approaches to pressing issues of today. His books and research papers explore these themes and offer pragmatic solutions to our increasingly polarized society.