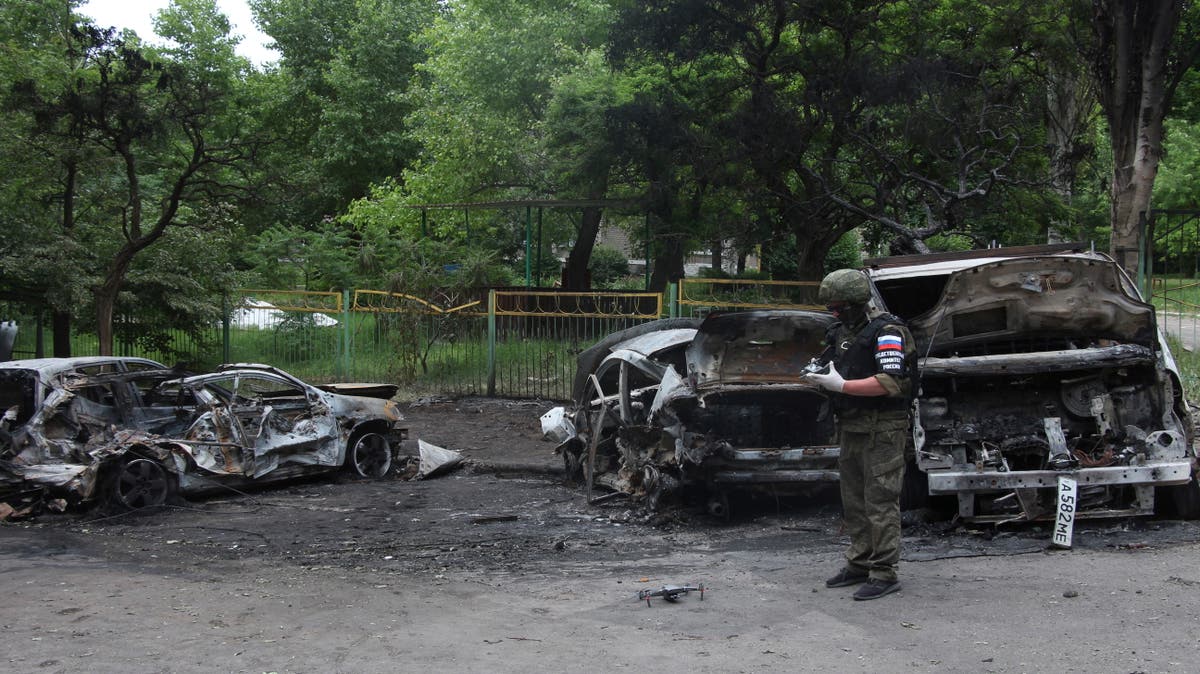 Russia is looking to Iran to supply it with “hundreds” of unmanned aerial vehicles, including weapons-capable drones, for the country’s ongoing war with Ukraine, an official said on Monday. White House.

US National Security Adviser Jake Sullivan said it was unclear whether Iran had in fact supplied arms to Vladimir Putin’s forces in Europe.

However, he added that the United States had “information” indicating that Tehran was preparing to train Russian soldiers in the use of drones as early as this month.

“Our information indicates that the Iranian government is preparing to supply Russia with up to several hundred drones, including weapons-capable drones on an expedited schedule,” he told reporters.

Mr Sullivan said it was proof that Russia’s crushing bombardment in Ukraine, which has led it to consolidate its gains in the east of the country in recent weeks, “has come at a cost to maintaining its own Weapons “.

The revelation comes on the eve of President Joe Biden’s trip to Israel and Saudi Arabia, where Iran’s nuclear program will be high on the agenda.

Military analyst Samuel Bendett of the CNA think tank said Russia’s choice of Iran as a source of drones makes sense because “for at least 20 years Iran has honed its drone combat strength. Their drones were in more combat than the Russians. »

He said Iranian drones could be very effective in hitting Ukrainian power plants, refineries and other critical infrastructure.

Mr Bendett added that before the war in Ukraine, Russia obtained a drone technology license from Israel for its Forpost drone.

However, the state remained neutral in Russia’s war with Ukraine, so the source of the drone technology is no longer available.