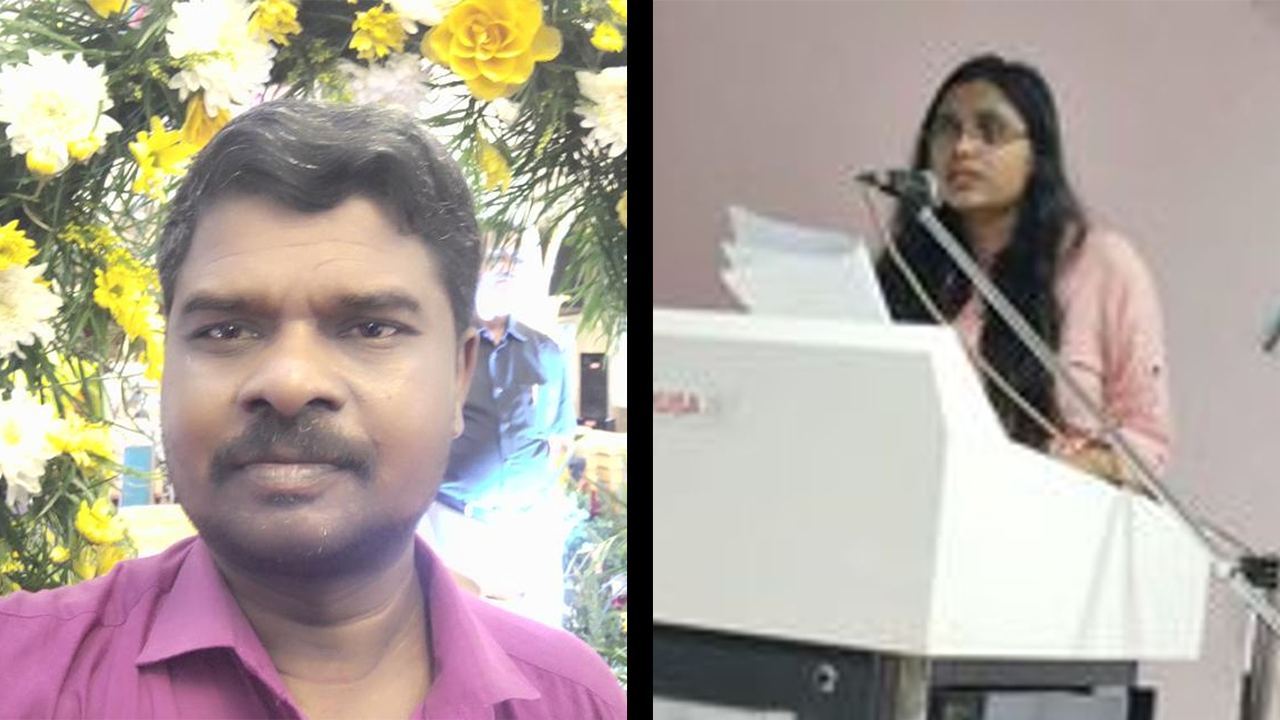 Indian workers and students speak out on the NATO-Russia war

Supporters of the International Committee of the Fourth International (ICFI) in India spoke to workers and youth about the need to build a working class anti-war movement based on socialist internationalism amid the proxy war waged by the United States and its NATO allies against Russia.

India’s ruling elite, citing its longstanding military-strategic and economic ties to Moscow, has refused to side openly with US imperialism and its European allies in their undeclared war with Russia. But the Indian bourgeoisie is fully complicit in the intensification of the rivalries between great powers in the world which opens the way to a third world war. Over the past decade and a half, New Delhi has formed an increasingly close alliance with US imperialism, transforming India into a veritable frontline state in Washington’s military-strategic offensive against China.

Discussions with workers and youth focused on the danger that the current conflict over Ukraine could lead to a direct war between the United States and NATO and Russia, escalating into a global conflagration fought with nuclear weapons. Such a conflict would have deadly consequences for hundreds of millions, if not billions worldwide, and can only be averted through mass mobilization and revolutionary action by the international working class.

S. Vasan, an employee of the Tamil Nadu State Road Transport Corporation, said, “I think the most important thing is where this war might lead and its historical roots. The United States and NATO wanted to use Ukraine as a launching pad for their war against Russia. The Ukrainian oligarchs wanted to join NATO for this reactionary purpose. It has nothing to do with the democratic rights of the Ukrainian people. Today it is the Ukrainian working class and ordinary people who bear the brunt of the war.

“Workers have suffered greatly due to rising commodity prices including gasoline and diesel, the disastrous impact of COVID-19 over the past two years, and the eruption of natural calamities. Meanwhile, the oligarchs carry on with their normal lives as if nothing serious is happening in the world.

“Workers everywhere should unite to oppose war and fight for social equality.”

Balakrishnan, a laid-off worker at a Motherson auto parts factory near Chennai, said this war is the inevitable consequence of 30 years of imperialist wars waged by the United States and NATO powers in Afghanistan, Iraq, in Syria, Libya and other countries.

“America and European countries are supplying billions of dollars of armaments to Ukraine to escalate the war against Russia and the United States is creating the conditions for direct military intervention claiming that genocide is taking place in Ukraine “, did he declare. “A dangerous nuclear catastrophe awaits in America’s war campaign for world domination.

“I agree with the World Socialist Website’analysis of war and the alternative revolutionary program to stop the impending nuclear war through the struggle for world socialism.

Sumita Shaw, a B.Ed, studying in Kolkata, the capital of the eastern Indian state of West Bengal, said, “Imperialist warfare is inhumane and contributes to the extinction of civilization. Obviously, we need to dig deeper into its historical context, not just the images in the media showing the terrible bombardment of Ukraine by Russia.

“Ukraine is just a proxy for NATO, incentivized to join in exchange for better benefits. However the question is framed, the fact remains that war is primarily the product of the choices of capitalists and elites who are only marginally affected by it. The masses, women and children are the ones who suffer the most.

Somak Banerjee, a student at Kalyani University in West Bengal, said: “The war between Ukraine and Russia must be stopped. The working class is suffering from this war and must also face the consequences and the challenges that flow from it, such as rising prices in the world and food shortages.

“The United States and its NATO allies have been planning and provoking war with Russia for the past three decades since the breakup of the Soviet Union. They tricked Russia into waging a war against Ukraine.

“Russia is trying to justify its reactionary war on the basis of its national security interests which are threatened by NATO’s desperate efforts to include Ukraine in its military alliance against Russia. Waging war on Russia, turning it into a semi-colonial country and plundering its immense natural resources is part of the US strategy to re-establish its global hegemony.

“I agree with the ICFI’s anti-war campaign. The imperialist war campaign of US and NATO forces and Putin’s reactionary invasion of Ukraine must be fought and defeated through the united class struggles of Russian and Ukrainian workers in solidarity with US, European and international workers .

Seninban, an IT professional in Ambattur, Chennai, opposed Putin’s attack on Lenin, the 1917 October Revolution and the formation of the USSR. “The reactionary dissolution of the USSR divided the once united working class into hostile nation states. Now the working class should oppose these nationalist divisions and ethnic chauvinism and should resume the fight for its unification through socialist revolution.

“The world cannot endure another world war. Therefore, forging the international unity of the working class has become an urgent task like never before. I hope that this crisis of war will be the impetus for a massive movement of struggle for world socialist revolution.

“I see that the International Committee of the Fourth International is the only organization with a program for such a movement. I consider it the duty of my working class brothers and sisters to stand by the initiatives of the ICFI.