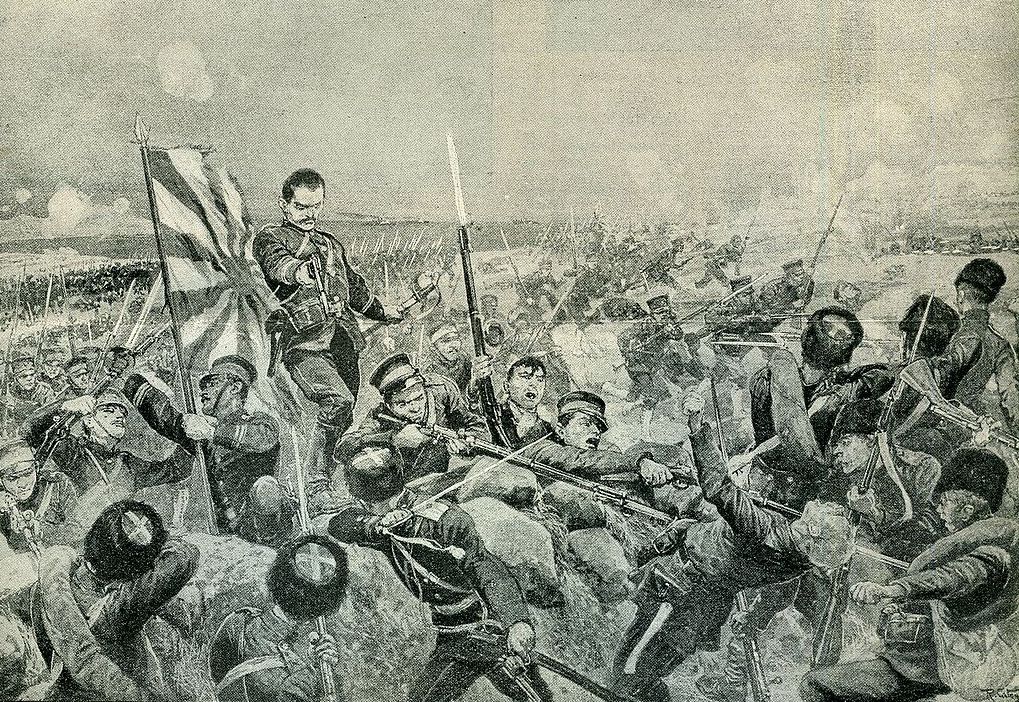 Imperial Japan and the Russian Revolution

The short answer is that Japanese imperial policies in Russia have shifted from pure opportunism over land and resources to genuine concern over the arrival of communism in East Asia. I want to stress the last point: Japan was not concerned about Communism in Russia per se, but about the growing popularity of Communism in colonial Korea and China, which threatened the Empire of Japan.

As Imperial Russia disintegrated in 1917, the Japanese military and the Foreign Ministry insisted on taking advantage of the power vacuum in East Asia to expand Japan’s colonial control – both formal and informal – by Siberia and the Russian Far East.

Once Woodrow Wilson made the decision to intervene in the summer of 1918, it allowed the Japanese General Staff, the Army, and the Foreign Office to continue their own agenda. There was a cheerful confidence in Tokyo that the Bolshevik regime would not survive intervention and that Japanese plans for the region would certainly be realized.

The most curious fact is that the declaration of intervention never identified the Bolshevik regime as the enemy. It was assumed that Japanese troops were in Russia to “save” it, but no one in government has publicly identified from who or what Russia was to be saved from. The declaration promised withdrawal once order was restored and renounced any desire to encroach on Russian territorial sovereignty and internal affairs.

In reality, however, the Japanese government was busy exploring new economic opportunities. A new special commission for economic aid to Siberia has been created “to establish a base for Japanese economic activities in opposition to the acquisition of concessions by the United States and other countries”. The Russo-Japanese Trading Company, the Far East Business Development Corporation and the Russo-Japanese Bank were formed for the purpose of entering into the sectors of mining, oil production, forestry, forestry, fishing and related transport.

All the major players of the time, including the business conglomerates Mitsui, Mitsubishi, Sumitomo, Kuhara and Furukawa, were involved in the commission’s activities, injecting a large amount of money into Siberia and fully cooperating with it. ‘army.

However, in 1920 the Japanese government seemed to be genuinely concerned that the revolution was spreading beyond Russian borders into China and Korea, thus directly endangering the security of the Japanese Empire. Several thousand Koreans and radicalized Chinese from the Russian Far East joined partisan groups led by the Bolsheviks.

Recent Korean immigrants with knowledge of the Japanese language served as translators, agents and informants, providing invaluable help to the Bolsheviks. The Chinese and Korean anti-Japanese resistance fighters volunteered by the thousands, along with the internationalist divisions of the Red Army. The Imperial Japanese government was extremely concerned about these developments and the reports of increasing military skirmishes at the borders of their empire.

Nevertheless, the Siberian intervention was a strange war. No clear enemy has been identified, Bolshevism and Communism have never been mentioned. Although this was an obvious war on Russia and its people, as the violence went blind, the Japanese government tirelessly and cynically pronounced its friendship with the Russian people and insisted that it was taking action. in his interest.

Any mention of the Soviet state, whether positive or negative, has been carefully omitted from official documents. The Japanese government has never publicly declared its opposition or fundamental disagreement with the ideological tenets of the new Soviet state.