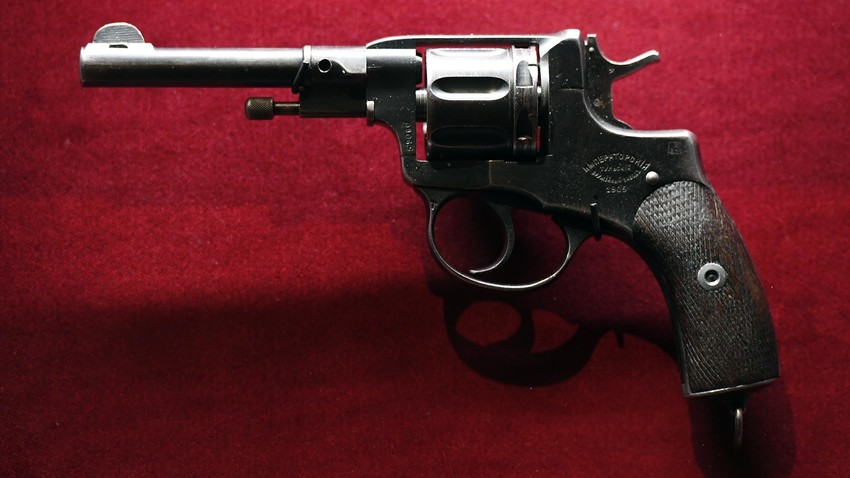 The Russian Imperial Government chose him for their army because he could bring down a horse from a distance of 50 meters.

At the start of the 1917 revolution, there were nearly a million Nagant revolvers in the hands of Russian soldiers and officers. This weapon literally became the symbol of that time and has become an integral part of every movie depicting the events of that time.

But how did a Belgian revolver become a mass weapon in Russia?

“At that time, the most reliable and functional guns were revolvers. This led to their choice as the main handguns for our soldiers and officers, ”Igor Korotchenko, editor-in-chief of“ National Defense ”magazine told Russia Beyond.

The requirements for a new army revolver at the end of the 19th century were strict. The new pistol had to have high penetrating capabilities, it had to be precise and be chambered from the same bullet and have the same rifled barrel as the recently adopted Mosin three-line rifle.

The new pistol also had a specific requirement that seems odd these days – the weapon shouldn’t have a semi-automatic firing mechanism. The expert explained this feature this way.

“Another very important factor at the time was the consumption of ammunition. It was necessary to have a weapon, with which a soldier would not run out of ammunition in five minutes, because the supply of ammunition and weapons to the front line took several weeks, ”suggests Korotchenko.

According to him, the senior generals of the imperial army were very afraid of the great “consumption of ammunition”. To put it simply, the military command wanted a pistol that the soldiers would cock over and over again before firing. The need to cock a revolver demanded careful handling of a rifle on the part of a marksman. That way a person would shoot more accurately and save more ammo, which was really hard to put forward in this historical period. 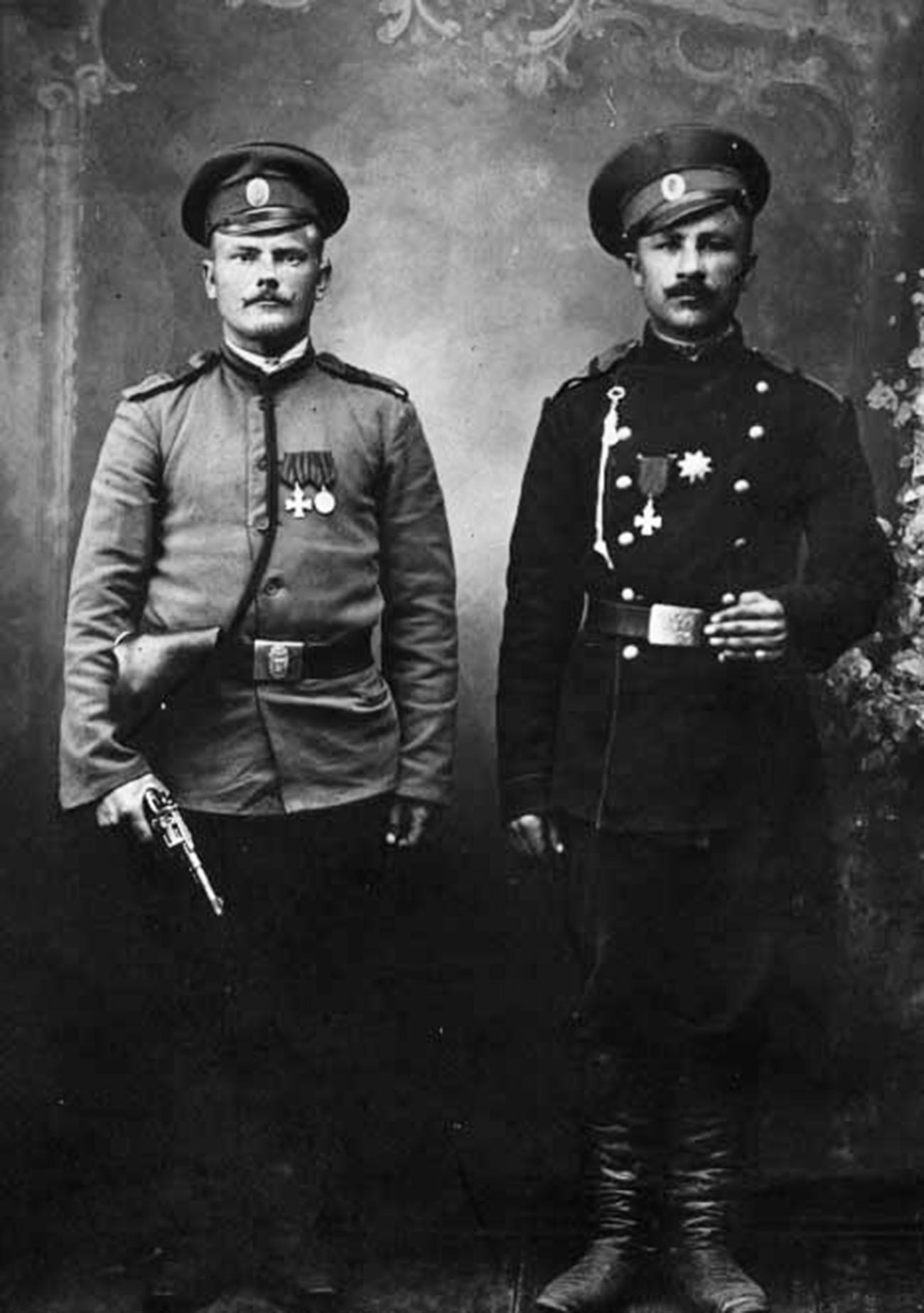 As Korotchenko suggests, there was no development of short barrel weapons in Russia at the end of the 19th century. Therefore, the military command had to search for handguns abroad.

There were two obvious candidates to become Russia’s main pistol for decades to come – two Belgian pistols from Leon Nagant and Henry Pieper.

First of all, he was well known in the Russian War Ministry.

Second, his revolver was not a rapid fire weapon like Pieper’s and far more reliable than the weapon created by his opponent.

And third, the Nagant had a fairly simple and reliable design. It could easily be adapted for production in factories in Imperial Russia. It is also an important factor.

The Russian army adopted two versions of the Nagant revolver – for officers and for regular soldiers. The first was the semi-automatic and the second had to be cocked before each shot. 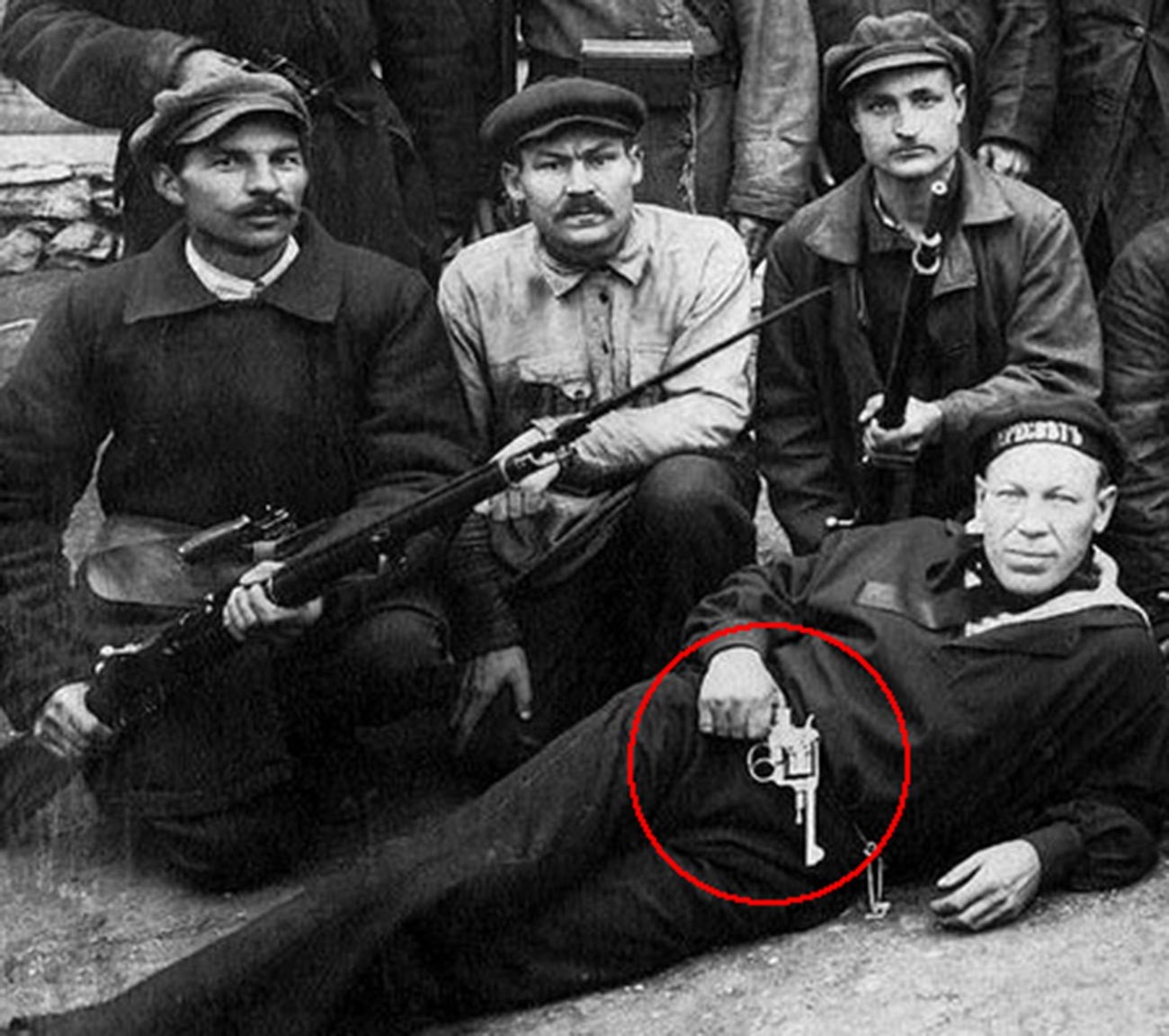 The Nagant revolver had many advantages and was a fairly good weapon for its time. He had no delays and was always ready to shoot. In the event of a misfire, a soldier could easily turn the drum and take another shot.

But the main advantages of the gun were its accuracy, comfortable grip and reliability as it was operational after falling into mud or sand.

This was especially useful in melee combat, when the enemy could appear from any side.

The expert also suggests that when working out the pros and cons of weapons from other centuries, it is necessary to take into consideration the historical era and the ideas of the people of that era on what they need for them. power structures. 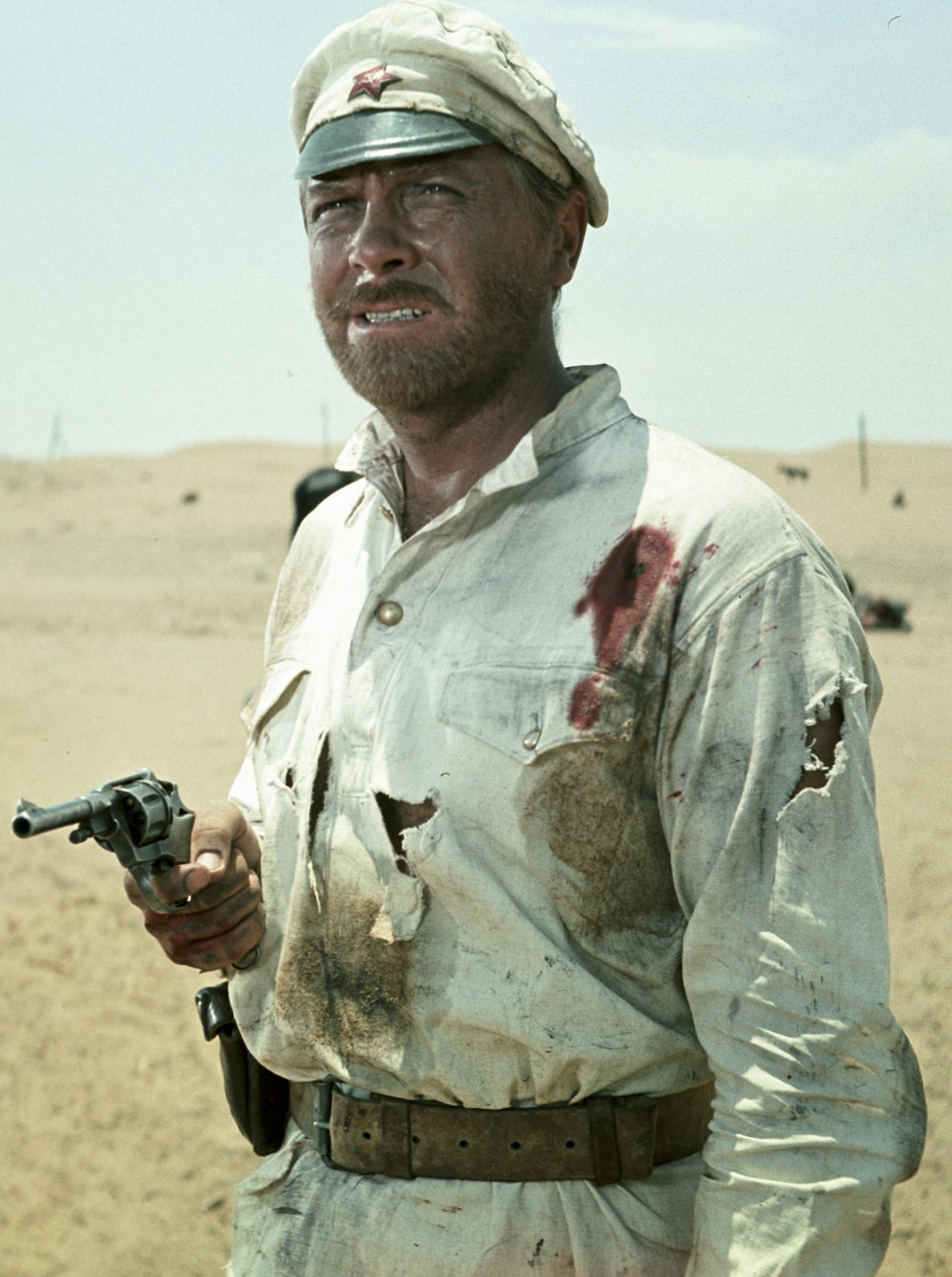 “Decisions which seem paradoxical and strange to us today, such as cocking a revolver before firing each shot, seemed necessary for the military 150 years ago. All arms purchases reflect a representative sample of the time. Maybe our descendants 100 years from now will also look at the missiles and tanks we supply to the military today and think “why was that necessary, because these guns have such obvious flaws that are now obvious to us. “? ” he said

There are knowledgeable and understanding people in military command. If they decided at the time that it was necessary to do it and not otherwise, then so it is.