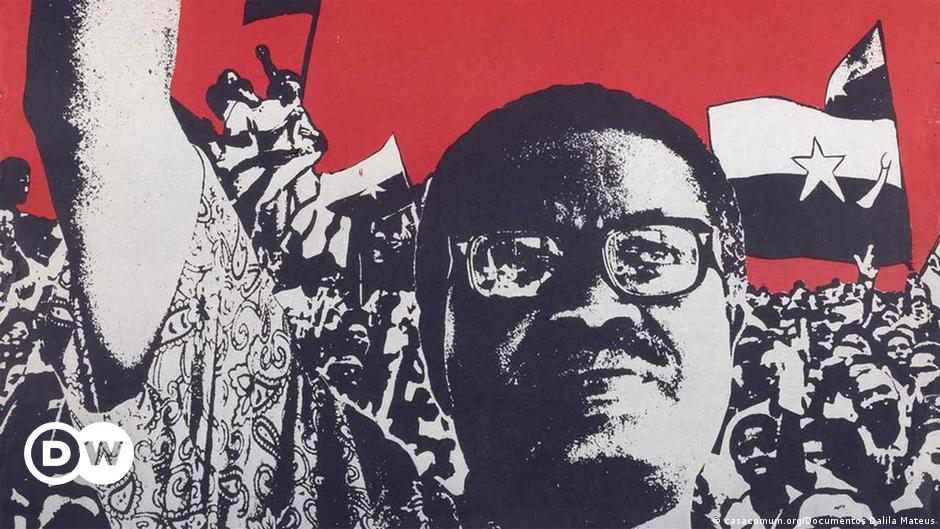 The Russian Revolution began on November 7, 1917, when the Bolsheviks stormed the Winter Palace and seized power. They declared the foundation of the socialist Soviet republic, led by Vladimir Lenin.

News of their victory spread like wildfire, inspiring liberation movements elsewhere, particularly in Africa. National resistance to British colonial rule erupted in 1919 in Egypt, leading to its end.

In South Africa, the Russian Revolution has become a source of inspiration for independence activists, said Aboubacar Maiga, a professor at the University of Bamako in Mali. “The repressed black population of South Africa already yearned for freedom and independence,” he said.

It was only later that the Russian Revolution swept through other parts of sub-Saharan Africa, although the Soviet Union provided diplomatic, then financial and military support to the liberation movements from the start. News of the Russian Revolution spread through the region, Maiga said, especially in the French-speaking and Portuguese-speaking colonies. It was above all the few African mercenaries fighting for the French, from Senegal for example, who had heard of the revolution and were inspired by it. “It gave them hope for such a struggle for freedom in their own country,” Maiga said.

After the Allied victory in World War II, when Soviet leader Josef Stalin was at the height of his power, Africa became a focal point of bipolar geopolitics: the United States and its NATO allies d one side and the Soviet Union and its Warsaw Pact countries on the other. Both sought to dominate the southern hemisphere.

After FRELIMO guerrillas won independence from Portugal in Mosambique, they introduced a one-party state based on Marxist principles

For many Africans, financial and military support for their respective liberation movements was more important than ideology, Maiga said. Many French-speaking and Portuguese-speaking colonies gained their independence with significant help from the communist bloc.

The Marxist-Leninist Popular Movement for the Liberation of Angola (MPLA) seized power after Angola’s independence from Portugal in 1975, with military support mainly from its socialist allies – the USSR, Cuba and the ‘East Germany.

For Angolan communists, non-communist independence movements were the ideological enemy and had to be fought, said Jose Fragoso, who studied Marxist-Leninist ideology in East Germany in his youth. “We were convinced of it,” he told DW. “We even engaged in a bloody civil war against other Angolan rebel movements.”

Angola is one of the many African countries where the one-party communist regime has been installed. Multipartyism was largely only made possible in the 1990s, after the collapse of the Soviet Union. For Fragoso, November 7, 1917 has been a dark date in history for some time. According to him, the communist system which began with the Russian Revolution then imposed itself on Africa. “The October Revolution was not good for Angola,” he said.