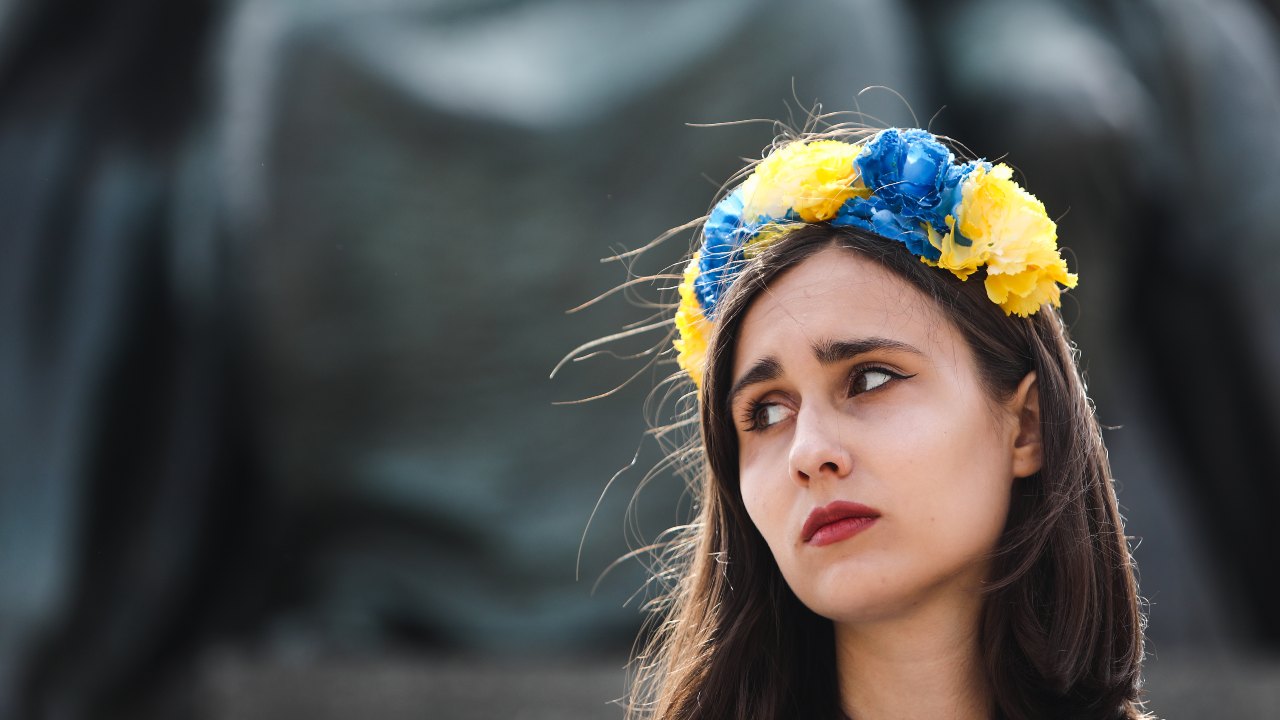 How does Europe look after Russia’s war in Ukraine?

The Russian invasion of Ukraine is an existential crisis and a direct challenge to the international security order. What is at stake is not just Ukraine, but the future of European security. And the outcome of the war will have profound medium- and long-term consequences for regional theaters in Europe, for the role of the European Union (EU) and NATO, and for the future of engagement. of the United States (US) in European security. Certainly, Russia’s war in Ukraine produced a strategic shock for the Alliance, but it also served as a moment of clarification and recognition that the transatlantic alliance will find itself in a cycle of deepening confrontation with Russia for the foreseeable future, regardless of the immediate results in Ukraine. As long as President Vladimir Putin reigns in the Kremlin, Russia will pose the main threat to the security of Western interests and the world order.

Another factor is the rise of China as a potential player in European security. Putin’s appeal to Chinese leaders for military aid and the ambiguous evolution of Chinese statements on the war highlight the crucial role played by decision makers in Beijing. The war could solidify a Sino-Russian military alliance or prompt Chinese intervention to pressure Russia into agreeing to a negotiated end to the war. Either outcome – or another outcome of Chinese intervention – would be a game-changer for European security.

Yet out of crisis comes opportunity. Just as the destruction of the Second World War paved the way for a new conception of Europe, the shock of the Russian invasion of Ukraine offers the possibility of revitalizing the European order and changing the pattern of confrontation. with Russia since the end of the Cold War.

While the outcome of the war is unknown, the bottom line is that U.S. and broader Allied policy should use the Ukraine crisis to secure a revitalized and more secure transatlantic alliance. Any other scenario will ultimately lead to a fractured, weakened, and more precarious alliance less able to handle long-term challenges, including China. Providing Ukraine with the minimum security assistance necessary to defend itself without risking a hypothetical escalation with Russia – which is the current policy – ​​will not lead to a more stable and secure Europe or a transatlantic alliance. A policy guided by a goal of victory for Ukraine, however, will require resolve, clarity of vision and, above all, strategic direction as the alliance responds to the day-to-day realities of war.

Just as the war exposed shortcomings in Russian military capabilities, it also showed that the multilateral institutions at the heart of the alliance – NATO and the EU – were not designed to respond to crises. This means that in the medium term (three to seven years), Europe will have to develop more agile mechanisms able to respond quickly to security threats, which can translate into different regional approaches depending on the levels of threat; the bloc will have to align a common security and defense policy complementary to NATO; Germany will have to ensure that its current strategic shift in foreign and defense policy holds and assumes its role as a key strategic player in Europe; and the United Kingdom (UK) will need to be more deeply integrated into the European security infrastructure despite the long-term reality of Brexit. How these medium-term changes align (or not) to produce a more secure European order will depend on the shorter-term decisions that affect the reality on the ground in Ukraine.

2022-05-24
Previous Post: Why Severodonetsk is key to Russia’s war in eastern Ukraine
Next Post: Russia’s war in Ukraine forces African households to spend 40% of income on food: Akufo-Addo