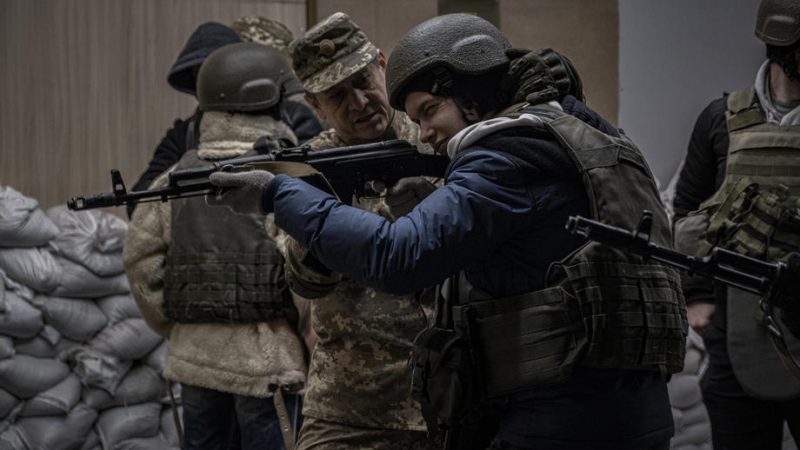 France continued to deliver arms to Russia after 2014 embargo – EURACTIV.com

According to leaked documents, French companies delivered weapons to Russia after the EU imposed sanctions, including an arms embargo, against Russia in 2014. France has since issued more than 70 licenses to export military equipment to companies worth 152 million euros.

Contacted by EURACTIV France, the Ministry of the Armed Forces confirmed that France “authorized the execution of certain contracts concluded before 2014”, which the EU embargo against Russia allowed.

According to the ministry, other European countries have done the same. Additional export licenses deemed problematic by the ministry, such as those for Mistral fighter jets, had not been fulfilled.

But equipment delivered after 2014 would have allowed the Russian army and air force to modernize its vehicles, in particular with cameras and navigation systems for aircraft, reports Disclose. According to the ministry, this is a “residual flow of contracts signed […] which gradually died out” and is mentioned in the annual reports to parliament.

The latest report to Parliament on arms deliveries from 2021 shows a considerable decrease since 2016 in the number of delivery authorizations granted by France, both in number and in value of equipment delivered, with 2020 recording the highest figure low of around €300,000.

Since 2018, Russia has not placed any arms orders despite having been France’s biggest buyer since 2011, the report said.

2022-03-14
Previous Post: The language of Russia’s war against Ukraine
Next Post: Why China Thinks the West Is Responsible for Russia’s War in Ukraine