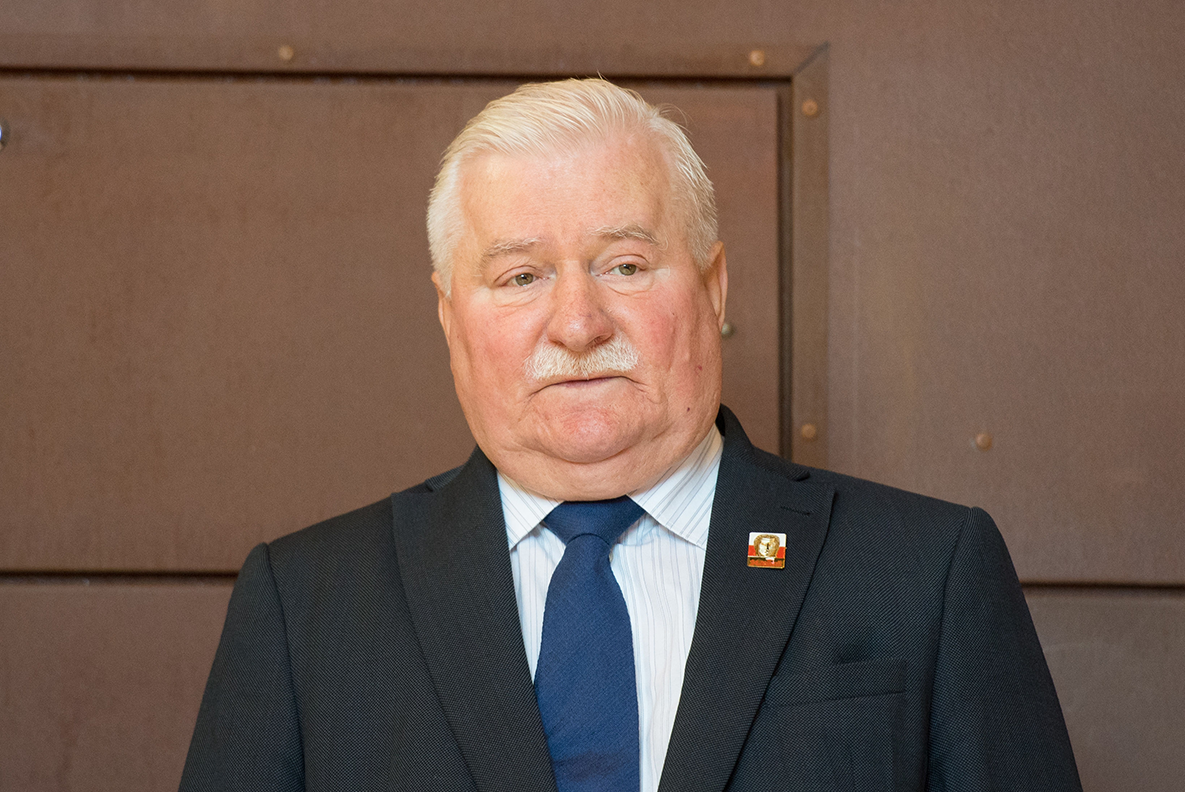 Former Polish President Lech Walesa has called on the West to reduce Russia’s population to 50 million, saying breaking up the country would ensure global security.

The controversial comments were made in the French newspaper Le Figaro in which he urged Western countries “to force a change in the political system of the country, to organize an uprising of the people”.

Mr Walesa was the leader of Poland’s Solidarnosc movement which led a CIA-backed anti-communist counter-revolution in the 1980s and was described by former US President Ronald Reagan as a Cold War weapon.

He became president of Poland in 1990 with his movement funded to the tune of some $30 million by the Reagan administration.

According to Mr. Walesa, the Russian political system must be changed or the population reduced from 145 million to less than 50 million.

“There are 60 peoples who have been swallowed up in the same way as the Ukrainians are swallowed up today. We must help these people to rise up,” he said.

“If changing the country’s political system is impossible, only the dismemberment of today’s Russia will ensure global security.”

“We have to understand that the West is expanding its power through NATO, the European Union through expansion, but in a democratic way. Russia is doing it with violence,” the 78-year-old added.