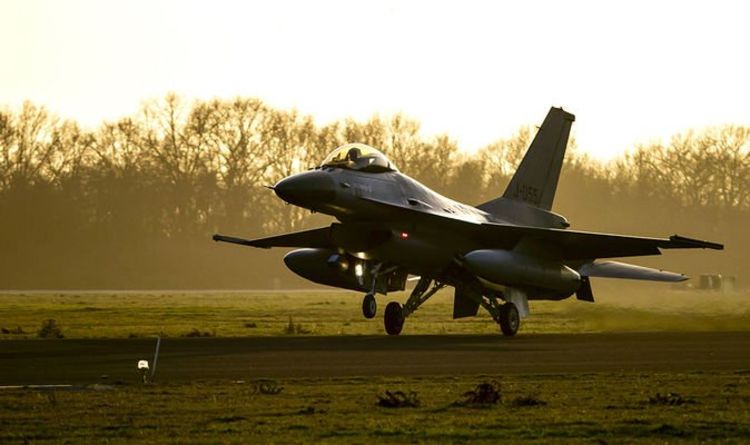 The Netherlands share with Belgium the responsibility for ensuring safety in the airspace of the Benelux countries.

Responsibilities alternate between the two countries every few weeks.

There are always two F-16 planes ready in the area to respond to the encroachment of foreign forces.

The official website of the Dutch Ministry of Defense states that these planes – along with two pilots and two technicians – can be called “24 hours a day, 7 days a week.”

He says: “The rapid reaction alert kicks in when a plane enters Benelux airspace without having submitted a flight plan in advance and without identifying itself.

The Belgian Air Force is currently in charge of surveillance and has therefore been called upon to respond to the Russian threat.

Tensions between countries are increasing, and Russian bombers are believed to have flown over the airspace more often recently.

The two Tu-160s entered Dutch airspace from the north.

It is called “Blackjack” by NATO.

The purpose of the bomber is, according to the site, “the delivery of nuclear and conventional weapons deep into continental theaters of operations.”