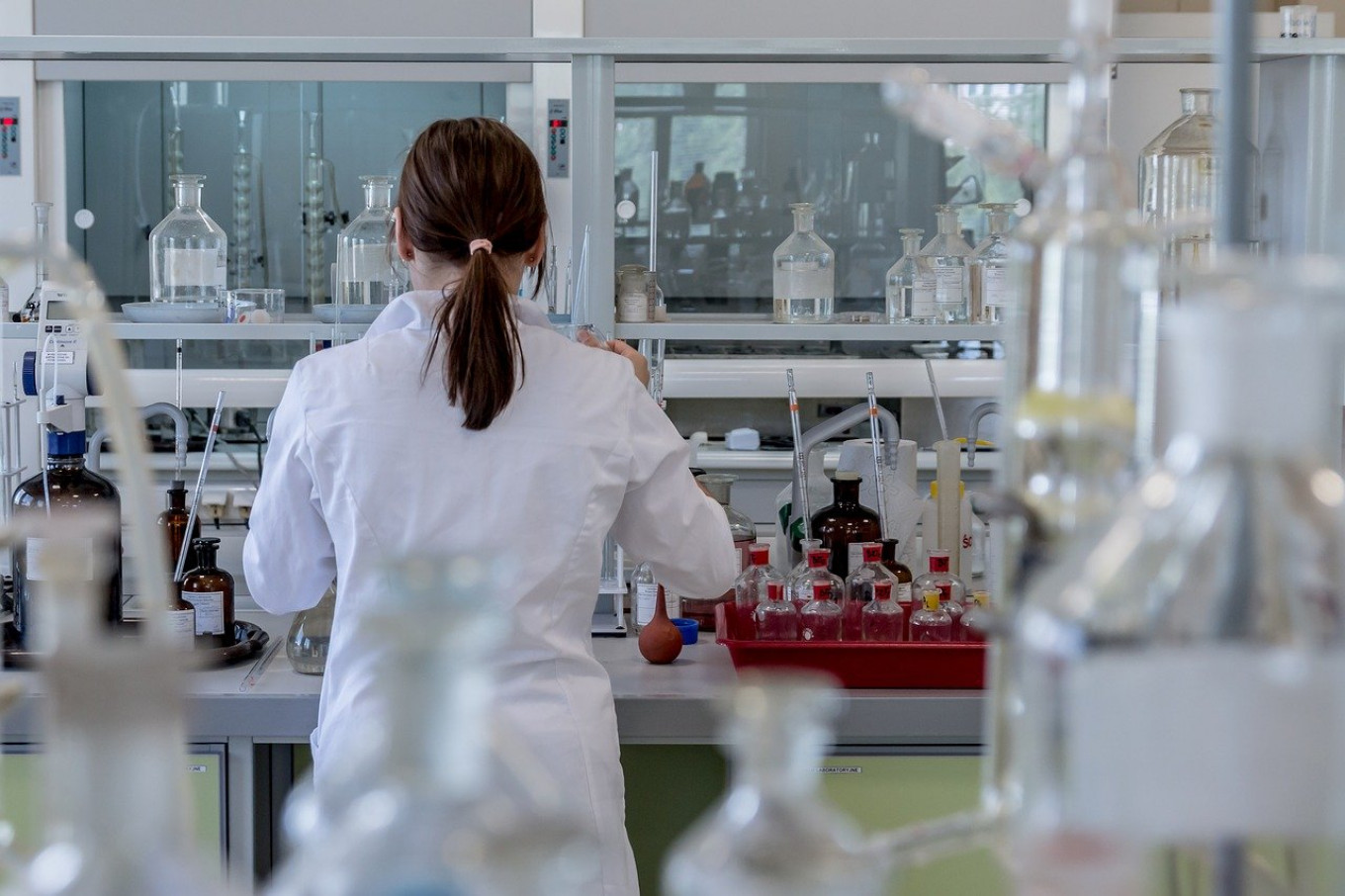 The New Hampshire-based company is said to be linked to Intertech Instruments, a Russian company that was sanctioned by the Biden administration in March for allegedly helping deliver Russia’s weapons of mass destruction programs, The Daily Beast reported. .

The US Department of Commerce has included Intertech Instruments in its list of sanctions of the 14 Russian organizations which, according to Washington, are engaged in “the production of biological and chemical weapons”. The sanctions came in response to the poisoning and imprisonment of Kremlin critic Alexei Navalny.

Navalny was jailed this winter on what his supporters called politically motivated charges upon his return to Russia after recovering from a nerve agent poisoning he said was orchestrated by the president. The Kremlin denies these allegations.

The Daily Beast reported that while it’s not clear what specific products federal agents believe Intertech shipped to Russia, previous export restrictions on a suspected Russian affiliate could point to chemical weapons programs. and organic products from Russia.