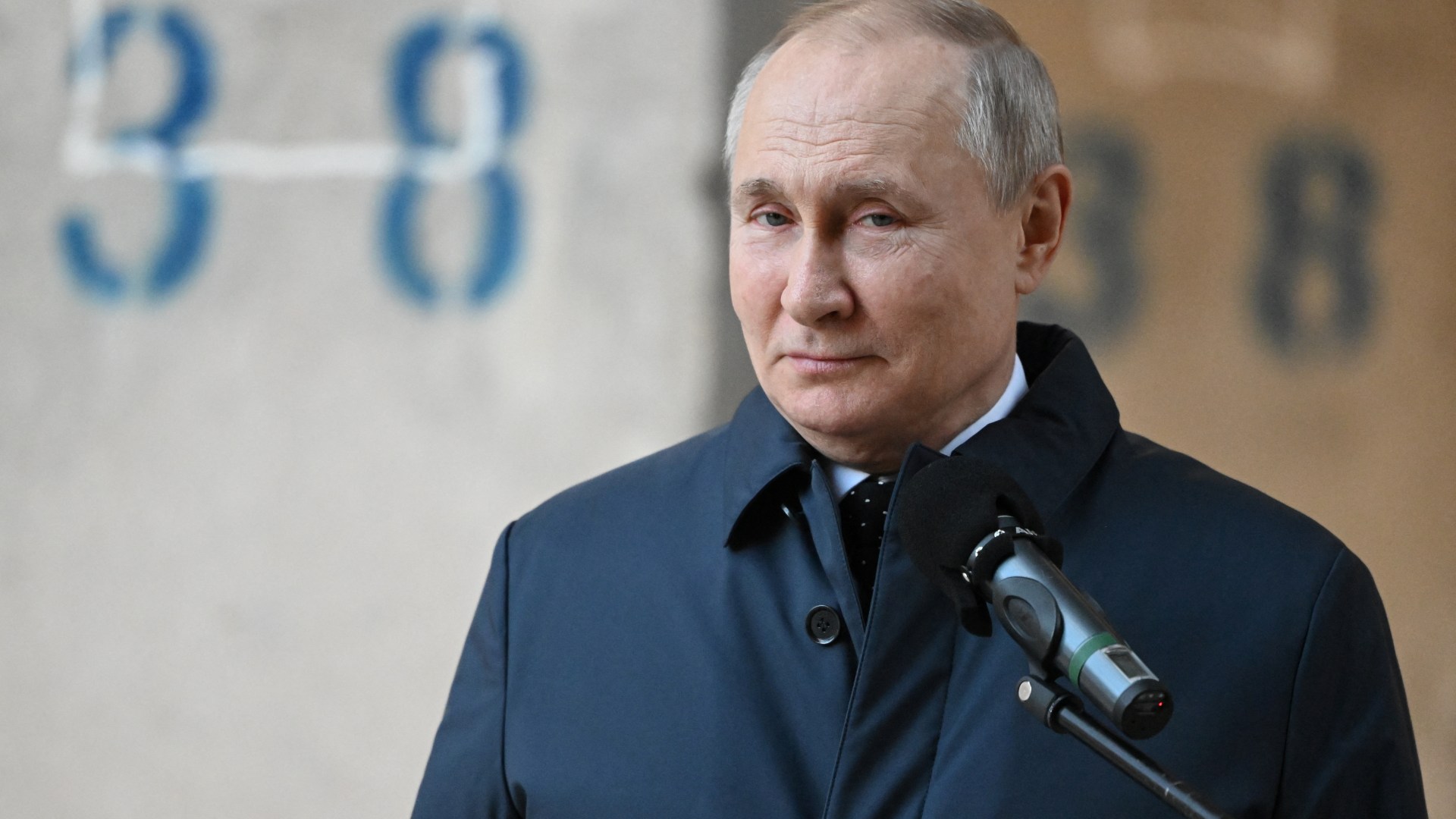 NOT for the first time the courageous Ukrainian President Zelensky hits the nail on the head.

“All you cared about was the economy,” he told German MPs bluntly yesterday, chastising them for doing next to nothing when Putin massed tanks on his borders in early February.

But this also applies to other major EU countries, since 2015.

Because Germany, France and Italy sold huge and lucrative amounts of weapons to Russia, dodging an arms embargo established in 2014. Ten EU countries were involved, raking in hundreds of millions euros.

But we now know that Ukrainians are being massacred and terrorized with weapons supplied by EU countries: bombs from Paris, guns from Berlin, armored cars from Rome.

We also seem to have supplied Moscow, although on a much smaller scale.

The government insists that no military export licenses were granted after 2014. But, as with the EU, old contracts have been fulfilled.

Given Putin’s crimes – from Syria to Crimea to the Salisbury poisonings – it wasn’t just breathtaking complacency on the part of European leaders.

It is grim, even as Ukraine burns, to already hear speculation about when and how Russian sanctions might be lifted.

They must NEVER be released as long as Putin and his lackeys remain in power.

Without provocation, these evil men started a catastrophic war to rob a neighboring country. . . mass killing its innocent citizens and razing its cities.

Every day they seem more likely to fail. But the horror is already far too great to be forgiven until Russia is under brand new leadership.

Several thousand people are dead, three million Ukrainians are refugees, the world economy is in shock and Russia is isolated and broken.

We sympathize with its citizens, most of whom sadly still swallow the Kremlin’s lies, for the suffering they must now endure.

But until the grinning war criminal and his grotesque minions are imprisoned or dead, it would be obscenity for normal relations to resume.

WE do not want a total ban on second jobs for MPs. But there should be limits.

Indeed, the government appeared to back a cap on wages or hours during last year’s scandal over Geoffrey Cox’s vast earnings as a QC.

Now it’s quietly turned around. He believes that either limit would be “impractical”.

Inconvenient, rather. . . to those Tory MPs who consider an MP’s annual salary of £82,000 a pittance.

Help those fleeing conflict with The Sun’s Ukraine Fund

Many of you want to help the five million people caught up in the chaos – and now you can, by donating to the Sun’s Ukraine Fund.

Donate as little as £3 or as much as you can afford and every penny will be donated to the Red Cross on the ground helping women, children, the elderly, the infirm and the injured.

The Ukraine Crisis Appeal will support people in currently affected areas and those who may be affected by the crisis in the future.

In the unlikely event that the British Red Cross raises more money than it can reasonably and efficiently spend, any excess funds will be used to help it prepare for and respond to other humanitarian disasters all over the world. the world.