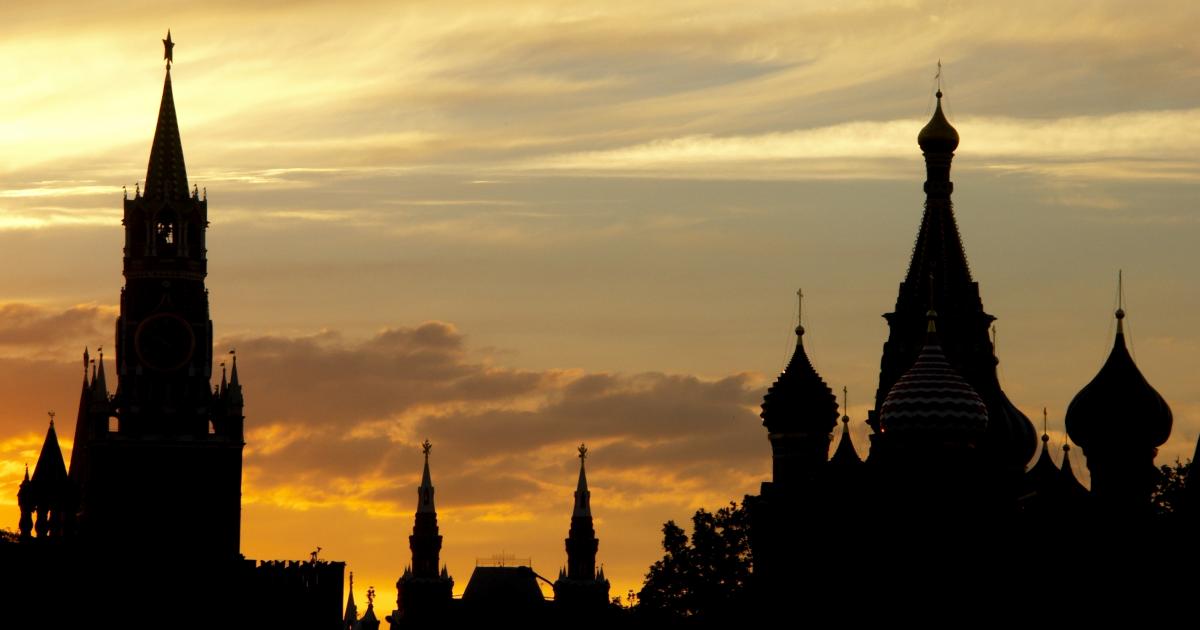 Communism: One Hundred Years After The Russian Revolution, It Lives Longer Than You Think

One hundred years ago, on November 7 (October 25 according to the Russian calendar), 1917, Vladimir Lenin’s Bolsheviks overthrew the Russian government and established a communist dictatorship. The world has never been the same since.

Of all the legacies left in the wake of the revolution, the worst is a destroyed Russia. Seventy years of communism have devastated the country. The Soviets modernized things, but at what cost?

Richard Pipes says the Russian Revolution killed 9 million people. Robert Conquest estimates that at least 20 million and probably as many as 30 million people perished in the Great Terror. If “unnatural deaths” are included, that number could reach 50 million.

This horrific record of mass genocide is surpassed only by another communist dictatorship, Maoist China, which destroyed between 44.5 and 72 million lives (according to Stéphane Courtois). And let’s not forget the “killing fields” of Cambodia in the 1970s.

Communists could kill people, but ultimately that’s not why they and the Soviets failed. Nicolas Eberstadt estimated that the life expectancy of Russians in the 1980s was six years lower than that of Western Europe. Infant mortality was three times higher and death rates increased for each age group.

The Russians looked west and were appalled at their own poverty. Everything the West had – freedom and wealth – was what the Russians wanted.

The Soviets had not kept their great social promises. More than any other reason, it was this fact that brought down the Soviet Union.

Unfortunately, that’s not the end of the story. Russians still live with the historical devastation caused by communism.

Despite their freedom to travel and the benefits of an economy fueled primarily by energy exports, they are stuck with the old legacy of communism. Every day they face corruption and poverty caused not only by an authoritarian regime, but also by the social habits and structural problems created by communism.

Another bitter legacy is totalitarian terror: from the Great Terror of the Bolshevik Revolution, a terrible precedent was set. Now the doors were open for others to mobilize mass violence in the name of revolution.

Whether that revolution was communist, fascist or jihadist, the use of terror to revolutionize society is a historical precedent set by the Bolsheviks (and French revolutionaries before them).

For much of the 20th century, the developing world was beset by countless social revolutionaries who, like the Soviet Union, tried to use the gun and the central planning office to modernize their societies. The results were almost always the same – poverty and more human misery.

Getting closer to for you, what was the impact of the Russian Revolution on America? The alliance against Nazi Germany in World War II was the biggest event. It created the feeling that communists can’t be all bad if they can help us defeat the worst enemy, fascism.

This positive wartime experience with the Soviet Union of course quickly disappeared during the Cold War. But curiously, the legacies of the Russian Revolution and Communism endure in their impact on American liberalism. Today, Communism and crass Marxism are dead in America (with the exception of some university departments and extremist political circles). But some of its fundamental ideas – reshaped by the new cultural left of the 1960s – are very much alive in the American liberal mind.

Inspired by neo-Marxists such as Antonio Gramsci, Herbert Marcuse and Frantz Fanon, the New Left of the 1960s let down the proletariat and abandoned the destitute old men of the Kremlin. Instead, they embraced the hip new mantle of sexual liberation and other forms of liberation in the name of equality. They also updated Lenin’s theory of imperialism by making decolonization primarily a racial issue.

Thus were invented identity politics and radical multiculturalism, which are the pillars of American liberalism today. Most liberals who believe in these causes think they have absolutely nothing to do with their neo-Marxist roots; in fact, they go to great lengths to dismiss as mere paranoia what the intellectual history of these ideas clearly shows to be true.

The new left’s attempt to distance itself from the old left of communism was a brilliant policy. It allowed liberals to deny all the evil created by “their side of the story”. They could now argue with a straight face that all this genocide and misery caused by communism “has nothing to do with us”. Socialism is a noble idea that has never really been tried. The oppressions of the Soviets were excesses born not of bad intentions, but of an excess of enthusiasm. Socialism could be made democratic through elections, but the old authoritarian ideal of a radical overhaul of society was preserved.

Fortunately, democratic socialism broke with communism. But that does not change its intellectual origins and historical associations. Frankly, it also doesn’t change the fact that any attempt to socialize an economy involves forcefully taking something from people. Illiberal coercion is the original sin of socialism and communism.

The Russian Revolution may have died the day the Russian government tore down the hammer and sickle flag over the Kremlin. And, yes, crude Soviet-era Marxism is dead too. But we still live today with the legacy of the Russian revolution. Not just in North Korea. Not just in China. Not just with the poverty caused by communism and socialism in the developing world.

We also live with it in the myths of our own politics. Perhaps by the 200th anniversary of the Russian Revolution in 2117, these myths will also be removed, like the hammer and sickle 130 years ago.