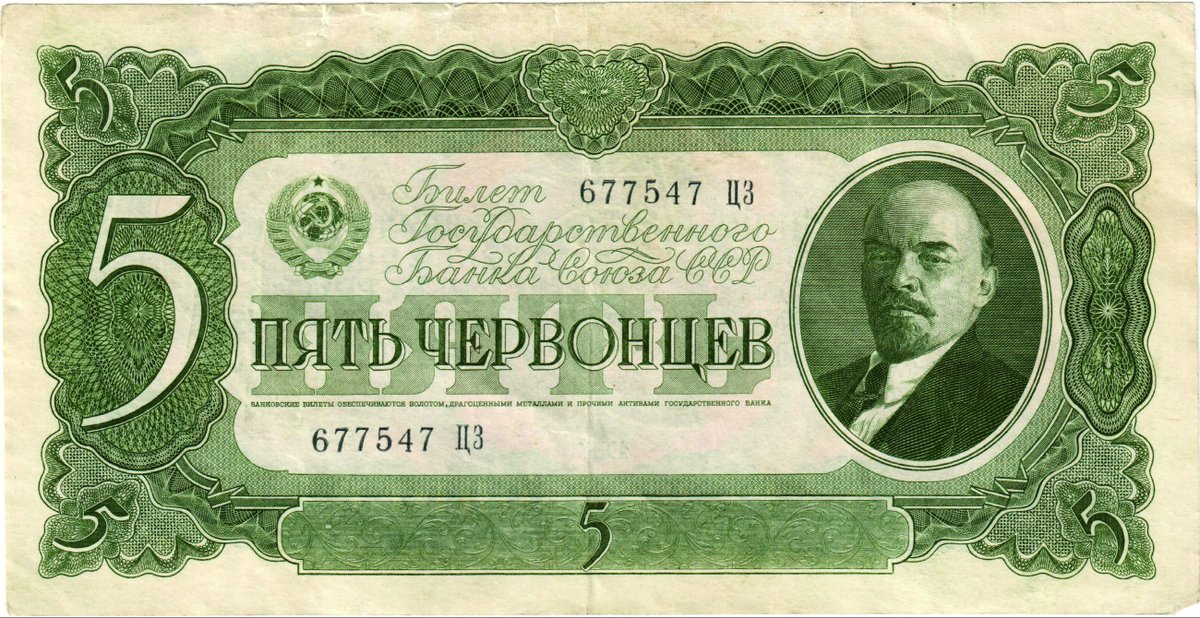 Books: The Russian Revolution at 100

Thirty years ago, I strolled through the aisles of an open-air book festival in Managua, Nicaragua, organized to celebrate the seventieth anniversary of the Russian Revolution. The revolution (often referred to as the October Revolution) culminated in early November 1917 and led to the creation of the Union of Soviet Socialist Republics, or USSR, in 1922.

In 1983, at the height of the so-called Cold War, President Ronald Reagan was referrer to the Soviet Union as an evil empire. Yet in Nicaragua, this revolution was celebrated with a book fair, offering affordable editions of literature, art, and philosophy books to a knowledge-hungry populace.

Today, the Soviet Union is no more, and Russia, or the Russian Federation, under President Vladimir Putin, intends to ignore most of the time this year’s centenary. March 12, the recognized beginning of the revolution, was not observedand official plans for a November 7 victory commemoration are grim.

According to The New York Times“the likely explanation, according to some Kremlin officials, historians and other analysts, is that President Vladimir V. Putin hates the very idea of ​​revolution, let alone the idea of ​​Russians dancing in the streets to celebrate the overthrow of any leader.Moreover, 1917 stains the Kremlin’s version of Russian history as a long, unified march to greatness, meant to instill a sense of national pride and purpose.

But all over the world, in museums, movies, conferencesand many booksthe legacy and lessons of theten days that shook the worldare under consideration. Three new books in particular came out this spring.

The first of them is A People’s History of the Russian Revolution by Neil Faulkner, a Marxist historian with roots in the British left. Its stated aim is to show that the Russian Revolution “was the collective action of millions of ordinary men and women who fueled the historical process between 1917 and 1921”. The book aims to inform and educate a “new generation of people hungry for change that another world is indeed possible”.

Faulkner’s book is linear and in-depth, taking the reader through the political developments that have shaped Russian history and political movements. It ends with the tragic setbacks that took place under Joseph Stalin. Faulkner is a strong proponent of the notion of democratic revolution from below.

“The Russian Revolution of 1917 is rich in lessons for today’s world in crisis of exploitation, oppression and violence,” he writes. “The Bolsheviks have a lot to teach us.” He sees this centenary as a moment of reflection and learning to move forward.

Next comes the long-awaited October: The Story of the Russian Revolution by China Miéville. Miéville is best known as a British writer of fantasy fiction and a few comics, but October is definitely a work of non-fiction. Like him Recount The New York Times, “You couldn’t make that up. I did this huge amount of research and I kept thinking how weird the story really was and everything else.

Miéville takes the reader month by month through the shocking events of 1917, from the February revolution which overthrew Tsar Nicolas II and the Romanovs in March, to the victory of the Bolsheviks on November 7. The book is written in the style of a historical novel, but based on complex and detailed research and study.

“Exhausted and drunk with history, nerves still taut as wires, the delegates to the Second Congress of Soviets stumbled out of Smolny [where the Revolutionary Government was founded]he writes, “into a new moment in history, a new kind of first day, that of a workers’ government, the morning in a new city, the capital of a workers’ state. They entered winter under dark but bright skies.

The book includes an epilogue, which says “the story’s question is not just who should drive the engine, but where”, and an extensive list of books for further reading.

Perhaps the most interesting of these new books is Lenin’s Dilemmas: Terrorism, War, Empire, Love, Revolution by British-Pakistani author and activist Tariq Ali. The book chronicles the life of Vladimir Ilyich Ulyanov, better known as Vladimir Lenin, focusing on the various dilemmas Lenin faced and how his thoughts and actions were shaped by them.

“The result for the tsarist empire was dramatic: three revolutions – January 1905, February 1917 and October 1917 – during the first two decades of the 20th century,” Ali wrote. “Just as defeat in the Crimean War had pushed the Tsar toward reform, the debacle of the Russo-Japanese War of 1904-05 helped set the stage for what Lenin described as the dress rehearsal for 1905. The “Great” War of 1914–18 made February 1917 inevitable. Lenin ensured the success of October.

Tariq Ali told me about his book over the phone from his home in London.

“Why not tell the story of the Russian Revolution through a series of reflections on Lenin? He asked. “He is, in my opinion, one of the most misunderstood figures of the 20th century. And still has a lot to teach us about how to analyze politics, what to do. But very few people actually read Lenin on the left.

The book brings together the turbulent history that led to the Bolshevik victory and the struggles of the newly created state. One scene depicts Lenin’s 1919 conversation with the anarchist Peter Kropotkin, where he rejects the use of terrorism for revolutionary purposes: “We don’t need individual terrorist attempts and the anarchists should have understood long ago. Only with the masses, through the masses [could revolution be achieved].”

“The problems of terrorism, which the whole world is talking about now, are not new problems,” Ali told me. “Terrorism was a great current [in the late nineteenth and early twentieth centuries] in Europe and partially in the United States, but much more in Europe and Russia, where the whole intelligentsia supported the terrorist factions. Lenin argued against this and explained why, saying these things are not only wrong in principle, but they don’t work.

The book makes historical comparisons between various revolutions, all of which informed the thinking of Lenin and others. “All great revolutions destroy the spinal cord of the old state, which is the army, no matter how small, and create their own armies,” Ali said.

Oliver Cromwell, he noted, created the New Model Army; the French Revolution created its own army, which Napoleon later inherited; and the Bolsheviks under Lenin and Trotsky created the Red Army. “It’s a pattern and they can’t do anything until it’s done, especially as successful revolutions.”

According to Ali, “the great difference between Lenin on the one hand and Cromwell and Robespierre and others on the other is that they fell into a revolution and a revolutionary process. Lenin was aware from the beginning that Russia needed a revolution and worked for it. Later, on the eve of the revolution, he realized that it could not be a bourgeois revolution on the French model, it had to be a socialist revolution.

La Follette Weekly Magazineprecursor of The progressive, covered the emerging new Russian Revolution in its January 1918 issue, in an article titled “The Russian Uprising; Social Revolution. The article compared what had happened in Russia with other revolutions, including the American Revolution and the French Revolution.

“These revolutions, he concludes, were not of the same family as that of Russia which began with the overthrow of the tsar. For although workers led most of the fighting in these revolutions, they were not, strictly speaking, revolutions of the working class. If one wants to understand the Russian Revolution, one must classify it not in the series of revolutions which resulted in the existing order of society, but as the first of a new series whose aim is to sweep away this order. .

The proletarian revolution of 1917, Ali believes, required a gigantic awakening of millions of exploited people. The book ends with an essay by Lenin titled “On Ascending a High Mountain”, first published a few months after his death. In it, he recounts the struggles of someone climbing a hitherto unreached peak, undeterred by the voices of opponents below. Lenin concluded that if he could hear these voices they would make him nauseous, “and nausea, it is said, does not help one to keep a clear head and a firm gait”.

Lenin continued to write until the end of his life, continuing to dialogue with his friends and adversaries. At his memorial, his widow, Nadya Krupskaya, said, “Do not raise statues to him, name him palaces, or hold pompous solemn feasts in his memory. . . . Create a living testimony to its ideals.

I told Ali that I was reminded of the scene from the movie The war is over where the character played by Yves Montand turns to young leftists and says: “Lenin is not a prayer wheel”. Ali agreed: “Exactly. And the way it was really used in the 60s and 70s is not so much about its strategic thinking but more about tactical things, like how to build a revolutionary political party? At that time, Ali notes, so many different factions were quoting Lenin in debates against each other that it was “pretty ridiculous”.

In the introduction to Lenin’s dilemmas, Tariq Ali writes: “A recovery of as much historical and political memory as possible becomes an act of resistance. He concluded our conversation in the same vein: “We live in a strange world and we have to fight back with our pens or our computers or whatever.”