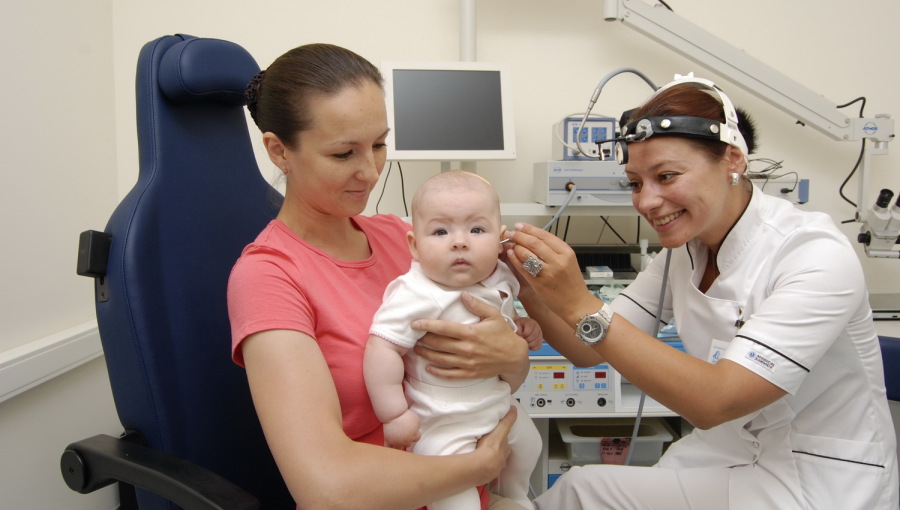 The action plan for the Russian population policy program until 2025 is about to start. The plan is the final stage of the population policy guidelines adopted by President Putin in 2007. In addition to the measures for the entire population, the measures at the current stage are aimed in particular at families with children but also at the elderly, Report Bank of the Finnish Institute for Economies in Transition (BOFIT).

“The most concrete are the objectives of social benefits, which focus on families with children. The aim is to slightly increase the number of families receiving birth grants from just under 2.5 million currently. This is mainly due to an increase in the number of recipients of one-time maternity benefits, which currently stands at just over one million. The aim is also to make it easier to apply for family allowances and to grant allowances without an application procedure to cover 60% of families with children,” BOFIT said in its weekly update.

As bne IntelliNews reported in the reportPutin’s BabiesRussian President Vladimir Putin has put dealing with Russia’s demographic crisis at the top of his agenda since his first day on the job. The Kremlin succeeded in reversing the demographic decline of the past decade and stabilizing the size of the population. However, more recently, as the demographic depression caused by the chaos of the collapse of the Soviet Union in the 1990s hit the curve, the population has begun to fall again.

The new policies build on previous efforts to boost birth rates and protect newborns. The objective is to reduce infant mortality to 0.45% by 2024. The plan also pays particular attention to the development of quality requirements for the reception of preschool children in kindergarten. Families with at least three children will receive free land equipped with the technical infrastructure necessary for housing. The aim is to reduce the number of maintenance recovery cases in the judicial system, reports BOFIT.

As part of the demographic stimulus plan, the Kremlin has also focused on public health issues. Nighttime alcohol sales have been restricted and a shift to healthier eating is being successfully promoted. The aim is to reduce the proportion of smokers in the population to 26% by 2025 and alcohol consumption to 8.5 liters (calculated as 100%) per capita by 2025. Alcohol sales remain the fourth most important item in the average basket.

Russia’s population started to decline in 2019, shortly before the corona outbreak. The natural growth of the population became positive in 2013, but it has become negative again since 2017. The number of births and the proportion of the population have also been decreasing almost steadily since 2017. The birth rate has fallen sharply since 2017 (among women aged 15 to 49). The death toll has been falling for a long time, although the corona pandemic has naturally reversed itself, reports BOFIT.

Russia’s baseline winter 2020 population forecast, which extends to 2036, is projected to drop from the current 146 million to 143 million, but to 134 million in the low scenario. The number of births is expected to start increasing around 2030. The fact that net immigration assumptions differ significantly from forecast options is also quite significant.