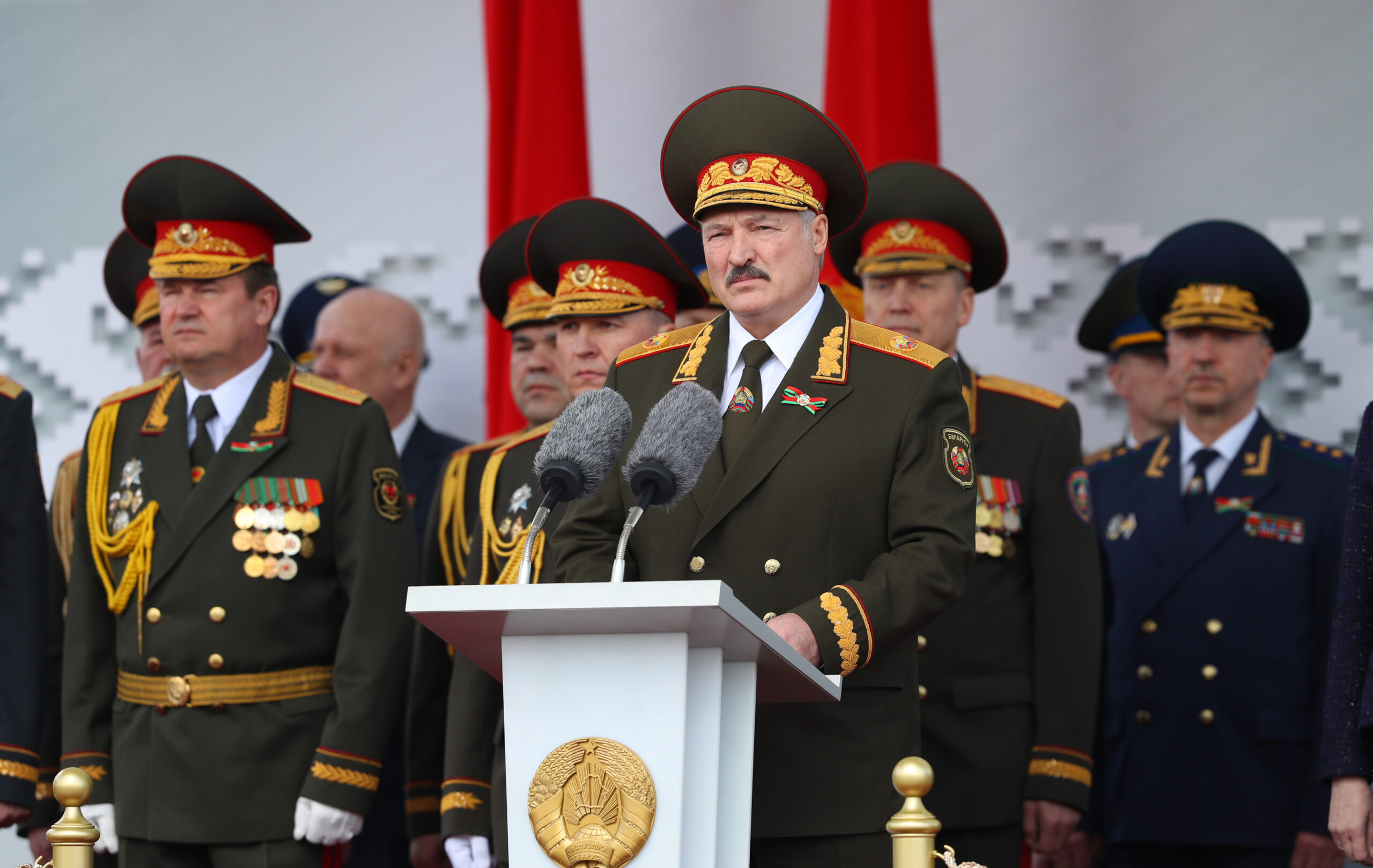 The Belarusian armed forces have limited capabilities. They are understaffed and for the most part equipped with outdated weapon systems. But as Russia’s only ally on its western border, Belarus would play a critical role in the event of a Russia-NATO conflict.

The day after the August 2020 elections, the forced landing of Ryanair flight 4978 and the arrest of opposition activist Roman Protasevich, the fabrication of a migration crisis on the Belarusian-Lithuanian border and, more recently, the refusal Belarusian sprinter Krystina Timanovskaya to leave Tokyo after her Olympic performances drew a lot of attention to Belarus and its relations with Russia.

In the 1990s, Belarus had the highest concentration of military forces in the world, but its military might has declined steadily since. This analysis uses open source intelligence to examine in detail the structure and capabilities of Belarusian armed forces today. Alone, they would find it difficult to carry out the missions assigned to them. But Lukashenko’s reckless actions and the resulting isolation forced Minsk to accept an ever closer defensive relationship with Moscow. The analysis also describes the de facto subordination of the Belarusian armed forces to Russian military command structures and their wartime role of providing substantial logistical support to the Russian armed forces.