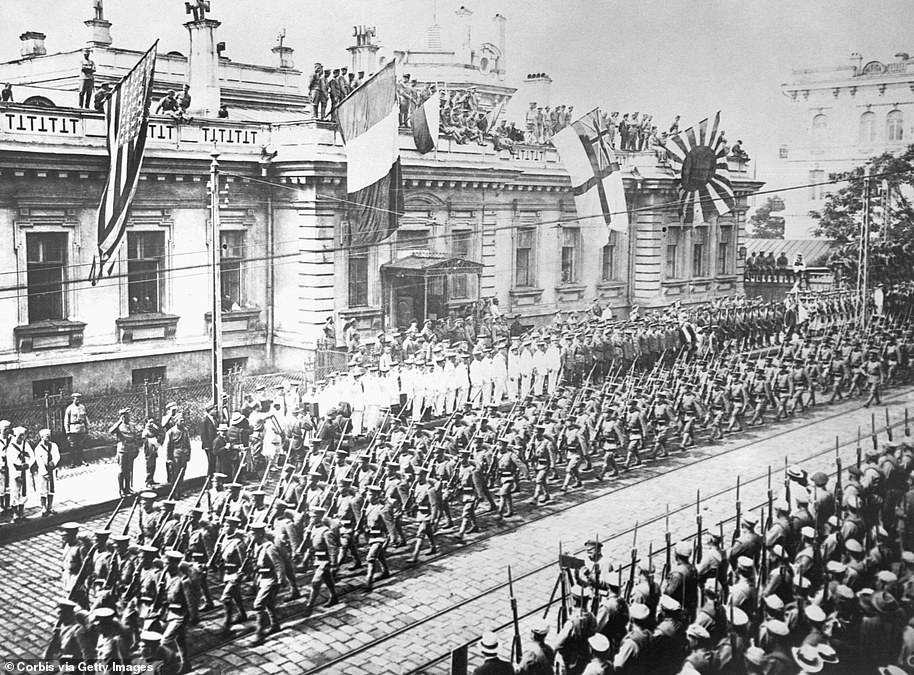 In November 1917, the Russian Civil War broke out as several factions vied for the power to determine the country’s political future. The Bolshevik Socialist Party, led by Vladimir Lenin, had overthrown the provisional government as different groups fought for control. The two largest groups involved in the fighting were END_OF_DOCUMENT_TOKEN_TO_BE_REPLACED