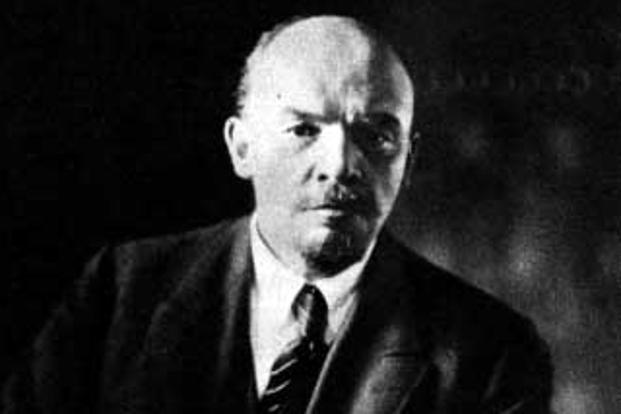 We know that communism has led to some of the worst crimes against humanity. Joseph Stalin and Mao Zedong were monsters, killing millions of their own countrymen. But these were not aberrations. Not many people know that the world’s first communist revolution in Russia, which began exactly 101 years ago, END_OF_DOCUMENT_TOKEN_TO_BE_REPLACED